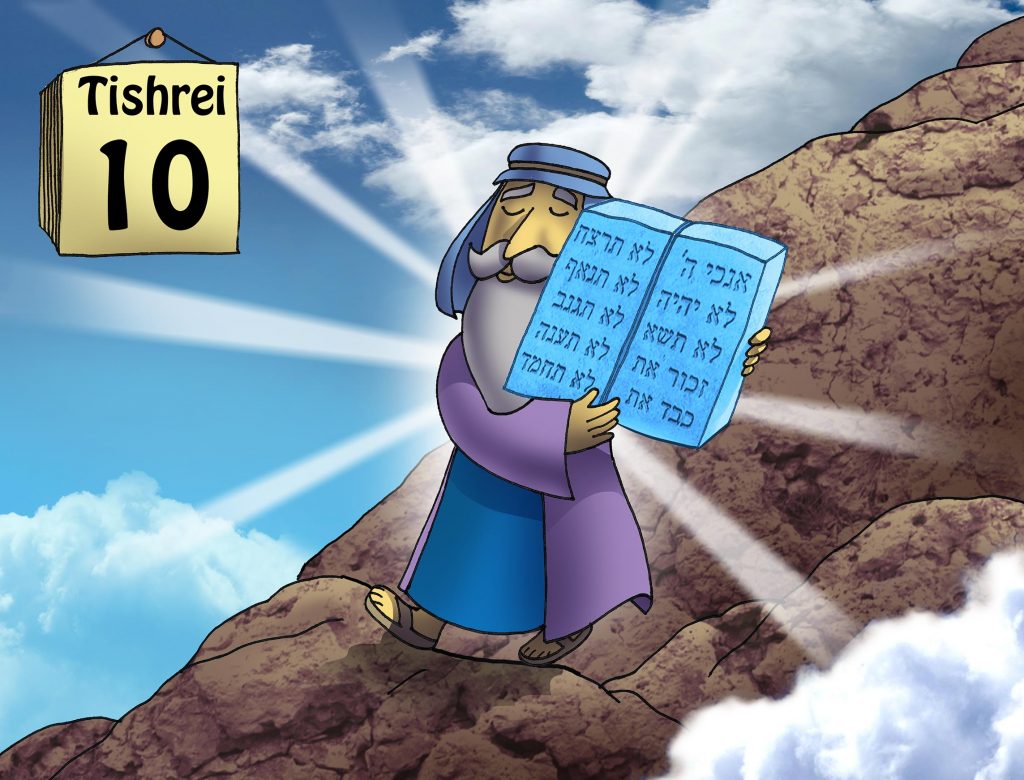 The following day, on the first day of the month of Elul, HaShem informed Moshe that he will go up again on the mountain to receive the second set of Luchos.

HaShem showed Moshe a sapphire mine and told him, “I was the One who carved out the first Luchos, but since you are the one who broke those Luchos, it’s your job to carve out this new pair of Luchos. Use this sapphire. But don’t worry Moshe. I will be the one who will engrave on those Luchos the words of the Ten Commandments.”

“Also, Moshe,” HaShem continued. “Because the people sinned, I will not lead them personally into Eretz Yisrael. I will send an angel to lead you all for the rest of the way.”

Moshe came down to tell the people that they would be getting a second chance, but that HaShem Himself would no longer guide them through the desert. When the people heard this, they were filled with guilt and sadness.

Suddenly, angels swooped down from Heaven and took back the beautiful, golden crowns they had given Bnei Yisrael when they said “Na’aseh v’nishma” on the day they received the Torah. Bnei Yisrael all felt deeply sorry for their terrible mistake and prayed that HaShem would forgive them.

It was now Rosh Chodesh Elul, the first day of the month of Elul, 2,448 years after the creation of the world. Moshe climbed the mountain for a third time, bringing with him the two sapphire tablets he had carved – and stayed up on the mountain for another 40 days and 40 nights.

“HaShem!” Moshe begged. “The people have done Teshuvah – they are truly sorry for their sin. Please forgive them, and continue to lead us – You Yourself, and not an angel!”

HaShem accepted Moshe’s request, and for as long as Moshe lived, HaShem Himself led His people through the desert. HaShem forgave Bnei Yisrael and made a new covenant with them.

HaShem engraved on the Luchos all Ten Commandments. It was on the 10th day of Tishrei that Moshe came down from the mountain for the final time, carrying the brand new set of Luchos.

Yom Kippur means “Day of Forgiveness.” That was the day HaShem forgave Bnei Yisrael for making the Golden Calf, and that day has also become a very special, holy day on the Jewish calendar. Yom Kippur is our day of repentance, when Jews throughout the world stop eating and drinking for 24 hours, go to the synagogue, pray to HaShem to forgive us for anything we did wrong, and grant us a healthy and happy New Year. 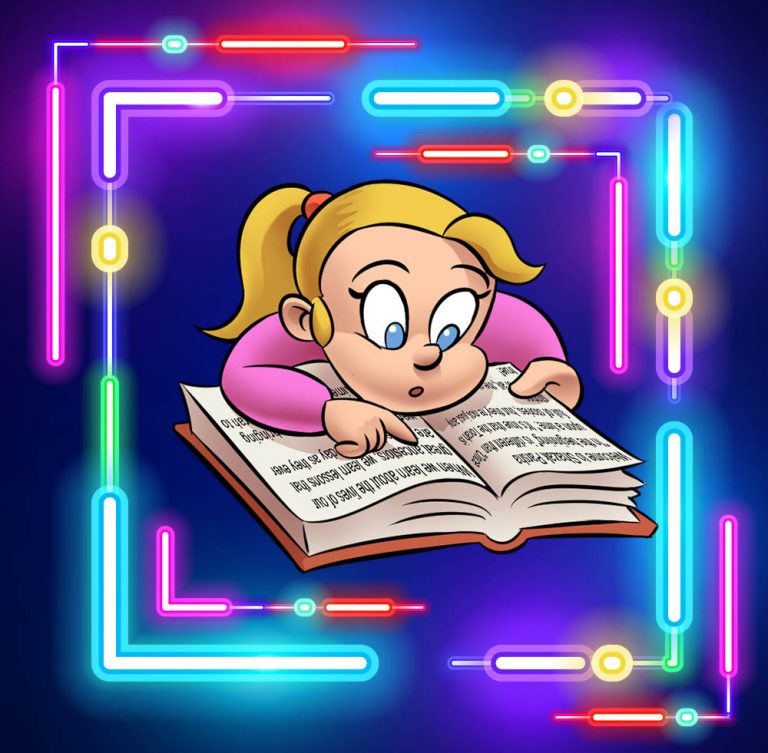