A Special Thanks – The Korban Todah

A Special Thanks – The Korban Todah

Thank you in English. Muchas Gracias in Spanish. Merci Beucoup in French. Sposibo in Russian. Obrigado in Portuguese. A Groisen Dank in Yiddish. These are the “magic” words people use all over the world to show appreciation. In Israel you’ll hear the Hebrew word, Todah, which also means “thanks.”

It’s easy to say “thank you” – all it takes is a few seconds. But sometimes, that’s not quite enough. If, for example, Reuven rescued Shimon from a blazing fire, it’s only right that Shimon buy him a wonderful gift. After all Reuven saved his life!

In our Parsha, HaShem tells us of a special Korban Shlomim, the Korban Todah. It’s our way of saying Todah to HaShem for rescuing us from four very dangerous situations. 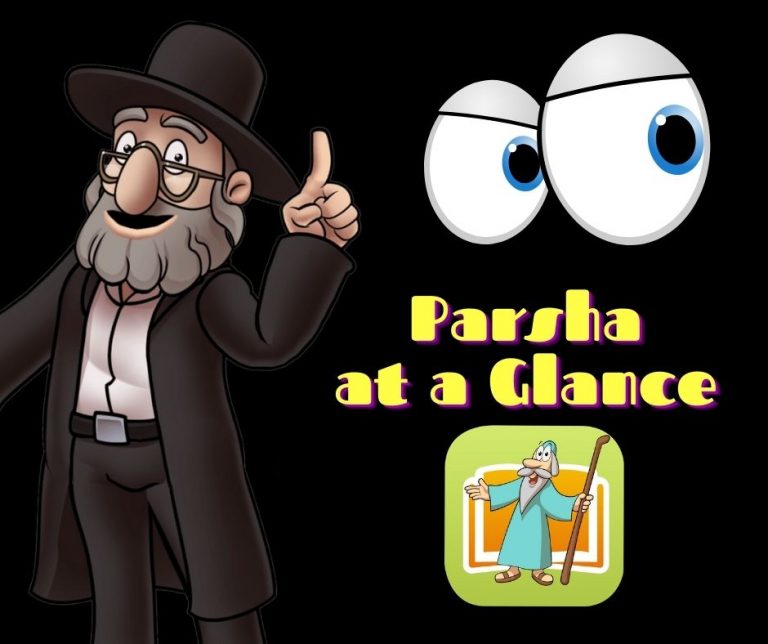