INSIGHT: The First Korban Ever – by Adam HaRishon

Although this was the first time HaShem commanded Bnei Yisrael to bring Korbanos, it was not the first time sacrifices were offered. In fact, there were 7 great people, beginning with Adam, and leading up to Moshe, who offered Korbanos even before the Mishkan was built.

Through Divine Inspiration, these great people who lived before the giving of the Torah at Mount Sinai, already knew the laws of Korbanos, and were careful to offer nothing but Kosher animals on their altars.

Two Rabbis (by the name Moshe) and Two Opinions

Korbonas… Sacrifices… Why? Two great Rabbis, both by the name Moshe explained..

Rambam’s opinion is mentioned in his book Moreh Nevuchim, “Guide of the Perplexed.” Ramban in his commentary to the Chumash explains why he disagrees with the Rambam, and offers his own opinion.

Of course, like so many subjects in Torah, throughout the ages, Rabbis “commented” on this subject – some supported the Rambam, others vehemently opposed him and agreed with the Ramban. Still, there are other Rabbis who offered their own opinion. So, although we don’t have Korbanos nowadays, it remains a never-ending topic!

(BTW: The first words of Sefer VaYikra is “VaYikra el Moshe” – “And He called to Moshe”. Perhaps this is a hint to the two above Rabbis… both by the name Moshe.) 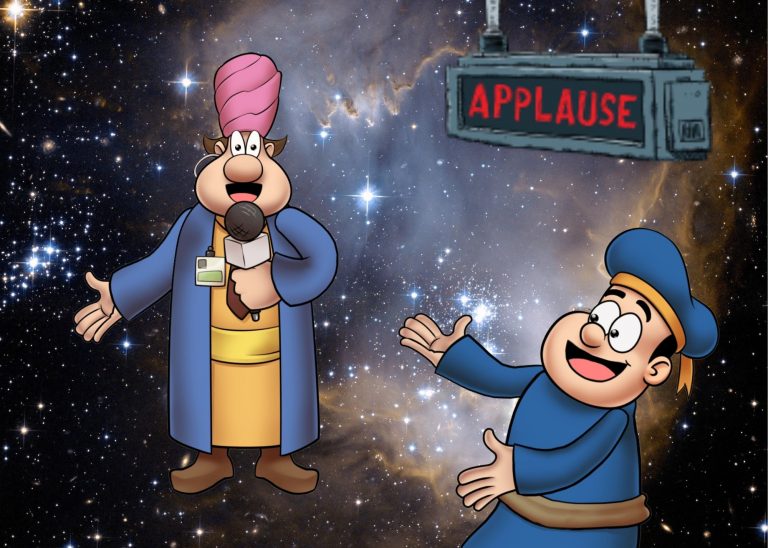