Finally… a reality! Bnei Yisrael were camped in the fields of Moav by the Yardein, the Jordan River. Just across the water was the Promised Land.

HaShem instructed Moshe, “Speak to Bnei Yisrael and say to them, ‘When you cross the Yardein into the Land of Canaan, chase out those nations that live there and destroy, demolish and obliterate all their idols.’”

And there was more to come! HaShem had more instructions for Moshe: “Divide the land of Canaan, according to its borders… The southern border will begin form the edge of the Salt Sea…” And so on and so on, as HaShem defined the borders of the land in great detail, from north to south, and east to west.

Each tribe, besides for the tribe of Levi, would receive a portion in the Land of Canaan. 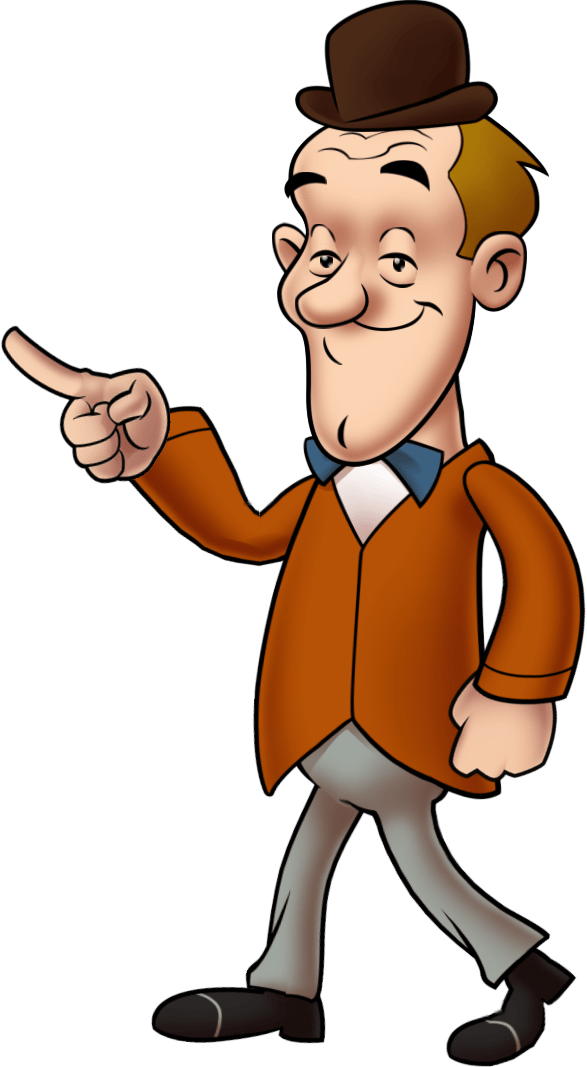