“The Final Steps” or “Almost a Mishkan” 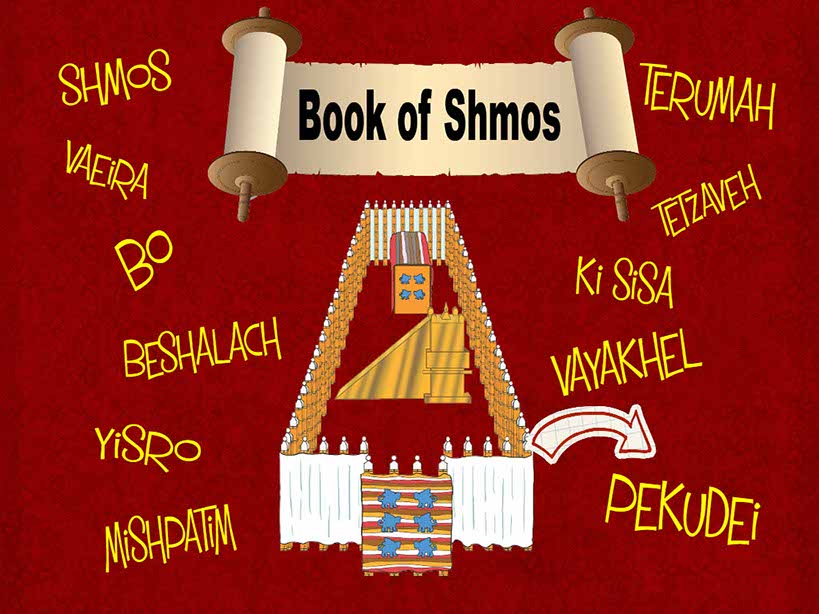 Puzzle SHAZAK “The Final Steps” or “Almost a Mishkan” In last week’s Parsha, Bnei Yisrael enthusiastically pitched in to donate materials for “Project Mishkan.” They gave so much and so fast that Moshe had to tell them to stop! This week, in the last Parsha of the book of Shmos, Parshas Pekudei, we wrap up […] 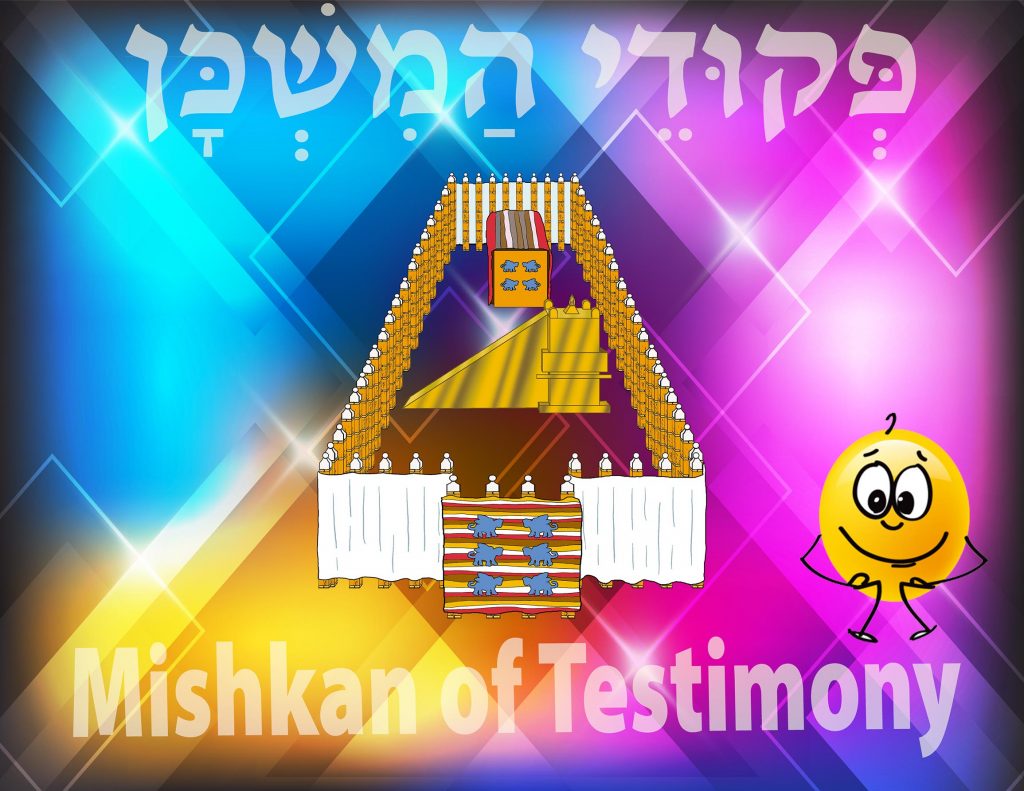 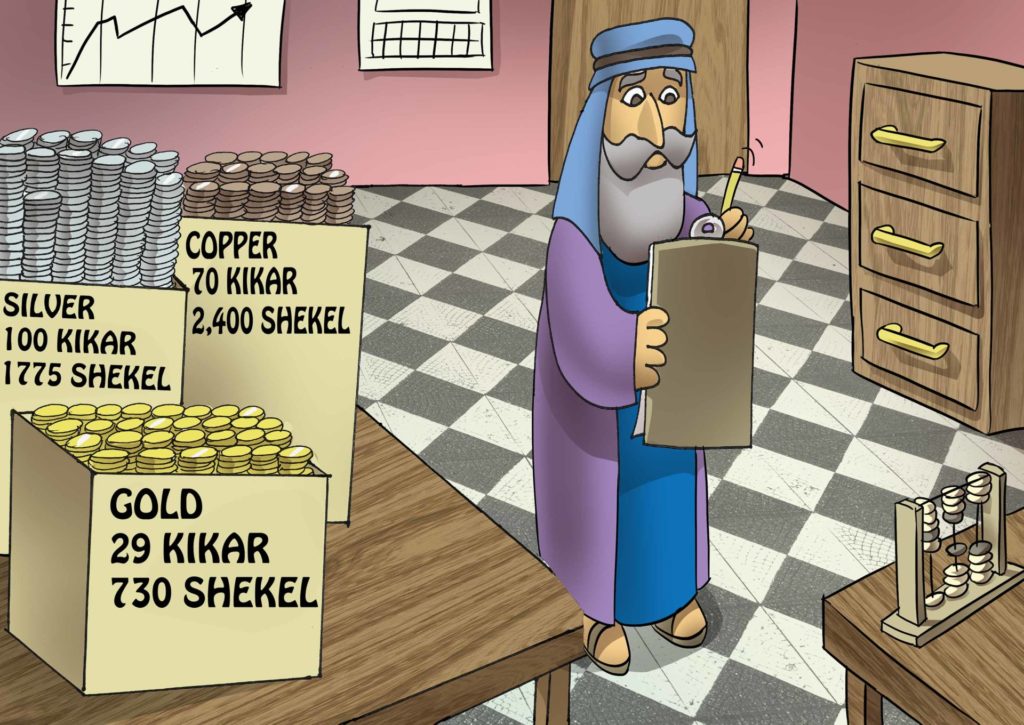 INSIGHT: Hooked on “Vav”! Puzzle SHAZAK The Donations Roundup Everything for the Mishkan was finally ready. Betzalel, Ahaliav, and all their skilled workers had worked very hard, and their handiwork was absolutely stunning. Incredible!” “Magnifico, Exquisite, Spectacular, Superb, Splendid! Tall, majestic beams of strong wood, intricately woven and embroidered curtains, shining gold and silver…there was […] 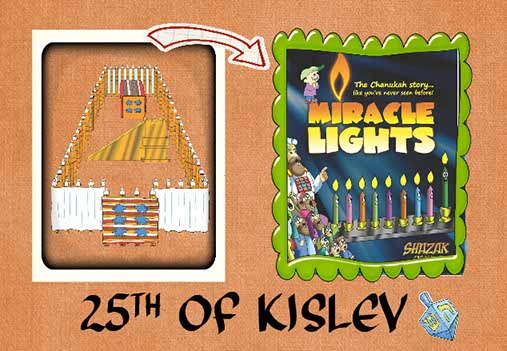 INSIGHT: What’s so special about Nissan? Puzzle SHAZAK A Long 3 Months! It was the 25th day of Kislev, 2,449 years after the creation of the world, and the work for the Mishkan was just about completed. HaShem said to Moshe, “Do not finish putting the Mishkan together quite yet. Wait 3 more months. On […] 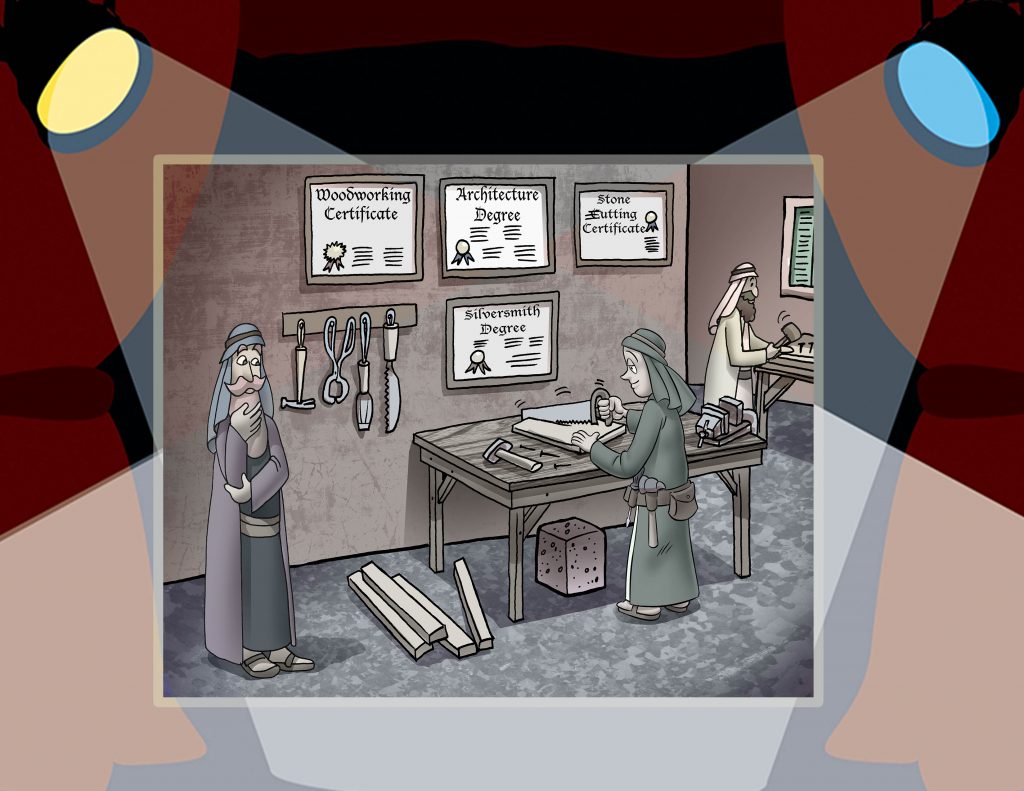 Puzzle SHAZAK Practice Makes Perfect Imagine going to a professional grand performance. You’ll see a perfectly set stage. The actors are eager, anxious, enthusiastic and ready to perform. The props are in their places. The spotlights are shining. The director gives the go-ahead to the orchestra to begin playing their music. The audience is breathless, […]

Puzzle SHAZAK The Beam Team One of the hardest tasks during these 7 days was to erect the heavy beams of the Mishkan. The beams were lying flat on the ground and the greatest men of the nation were given the honor to set them up, but to their surprise…. “Quick get out of the […] 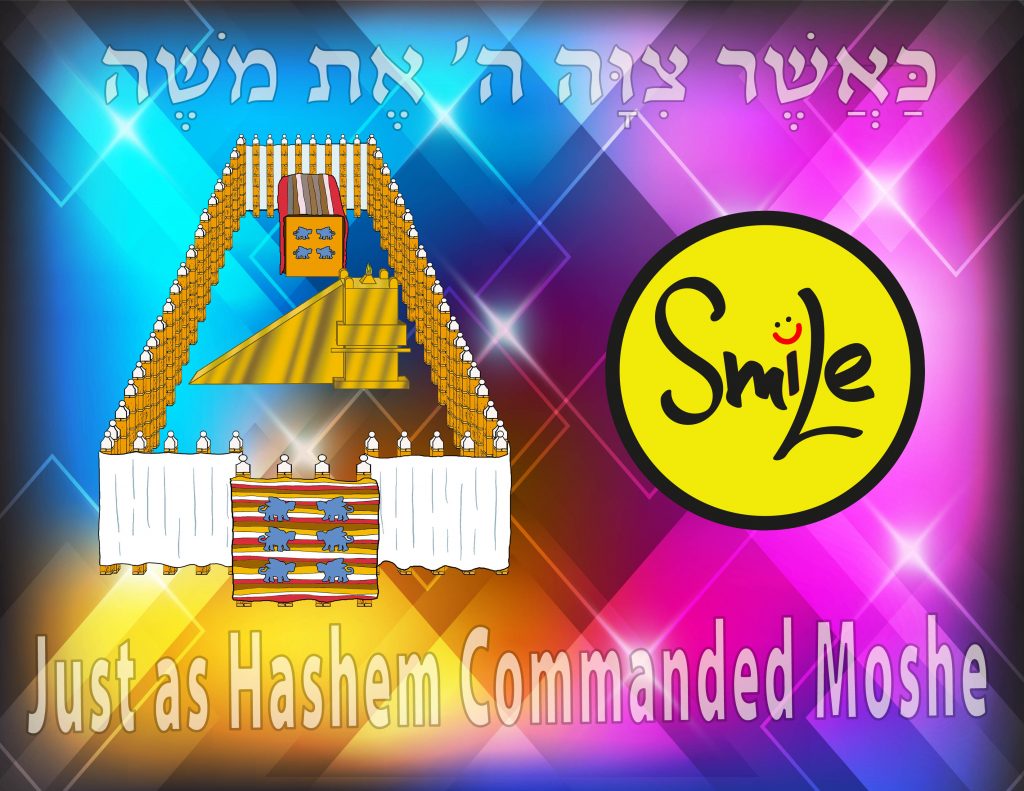 INSIGHT: The Awesome Day #8! Puzzle SHAZAK Lights, Camera, ACTION! The 7 days of practice were over. It was now the eighth day, Rosh Chodesh Nissan, the first day of the month of Nissan. This month, only last year, the Jews had left the grand jail of Egypt! Now, Bnei Yisrael were ready for the […] 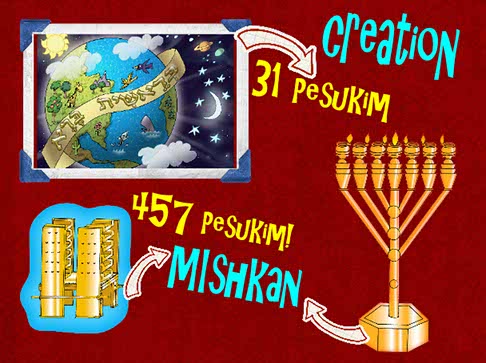