Out of the Nile 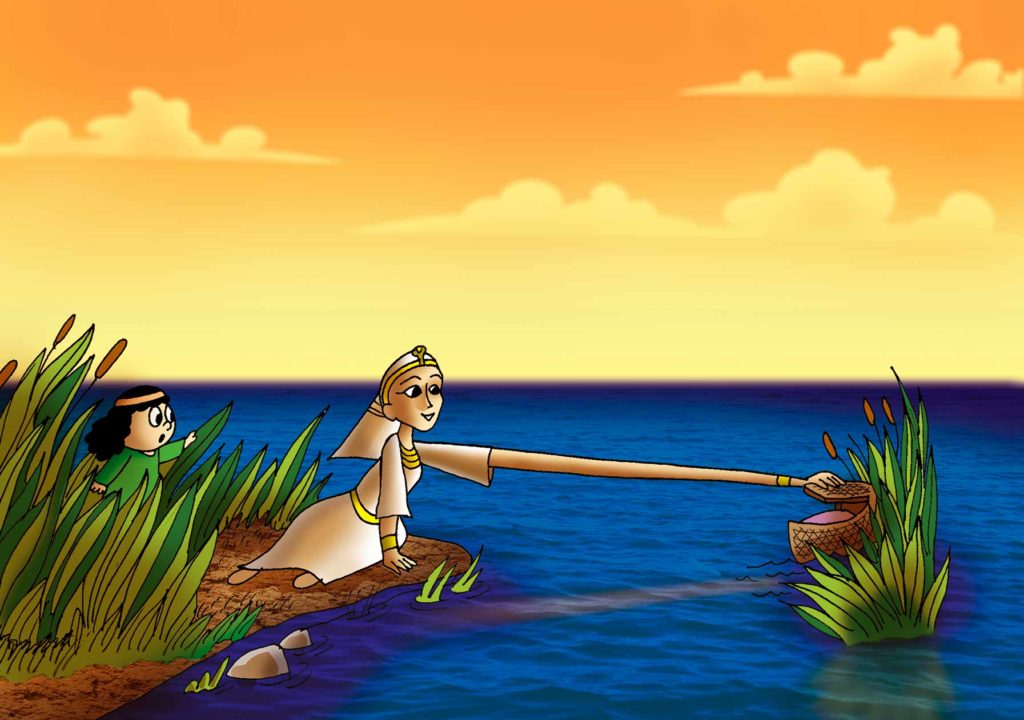 Puzzle SHAZAK Out of the Nile Miriam hid on the riverbank and was secretly keeping an eye on her baby brother.Along came Princess Basya, Paraoh’s daughter, with her maids. Basya went toward the water to bathe. Actually, she was very interested in the Jewish faith and was totally disgusted with the idol worship in her […] 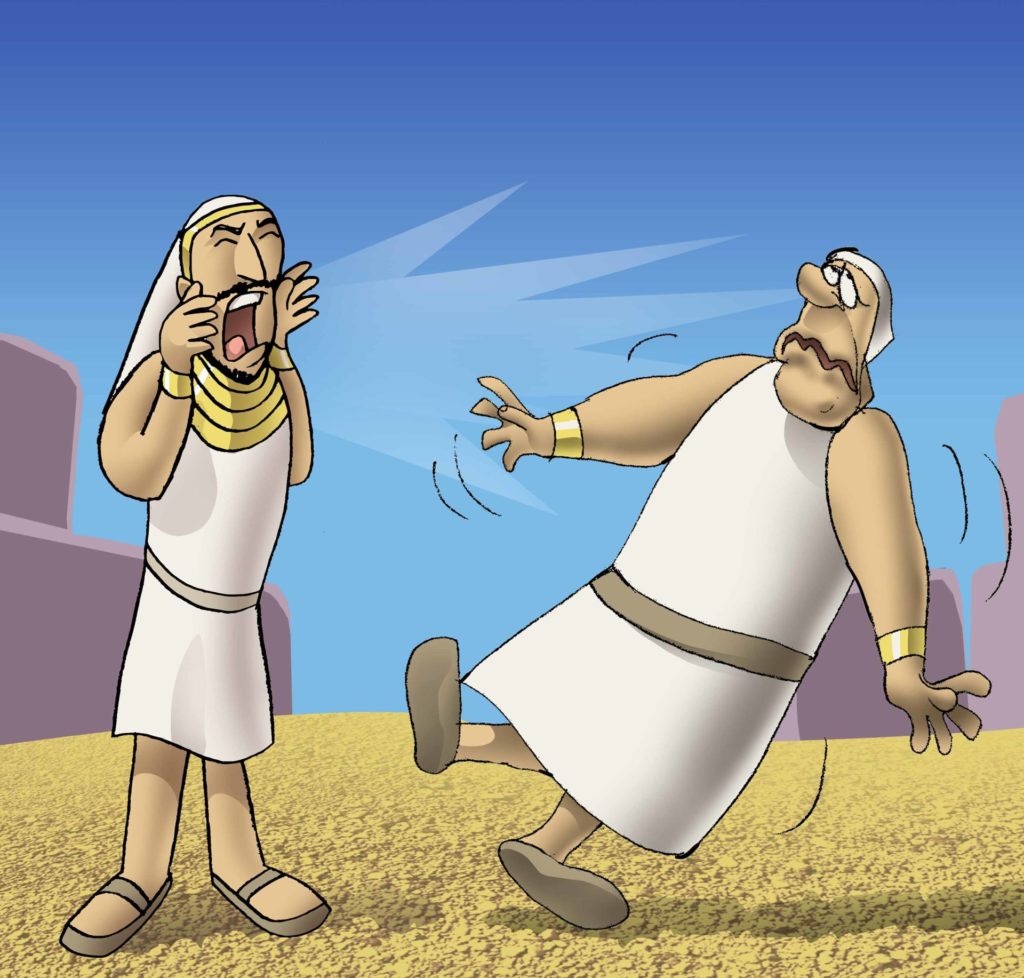 Puzzle SHAZAK Time for Action Moshe blurted out the secret 42 letter name of HaShem… and the moment he finished pronouncing it, the evil Egyptian dropped dead and the Jew was saved.Quickly, Moshe buried the Egyptian in the sand. SHAZAK Oops. I see that you are enjoying Shazak and learning a lot of Torah. I […] 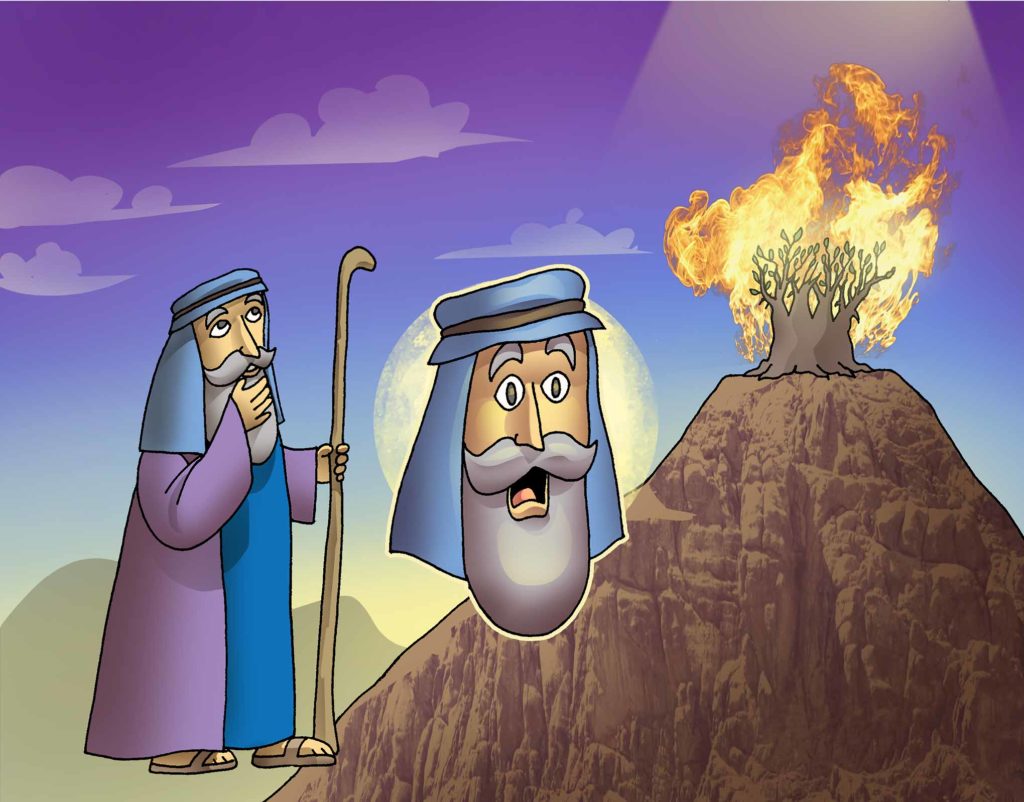 INSIGHT: A Lesson in HistoryHashem Can’t Cure?! What’s Going On?! Puzzle SHAZAK “Choose Someone Else” Seven days after HaShem appeared to Moshe at the sneh, the thornbush, Moshe was still reluctant to serve as the messenger and leader of Bnei Yisrael.“But, but, I am not worthy!” argued Moshe. “I am not a man of words. […] 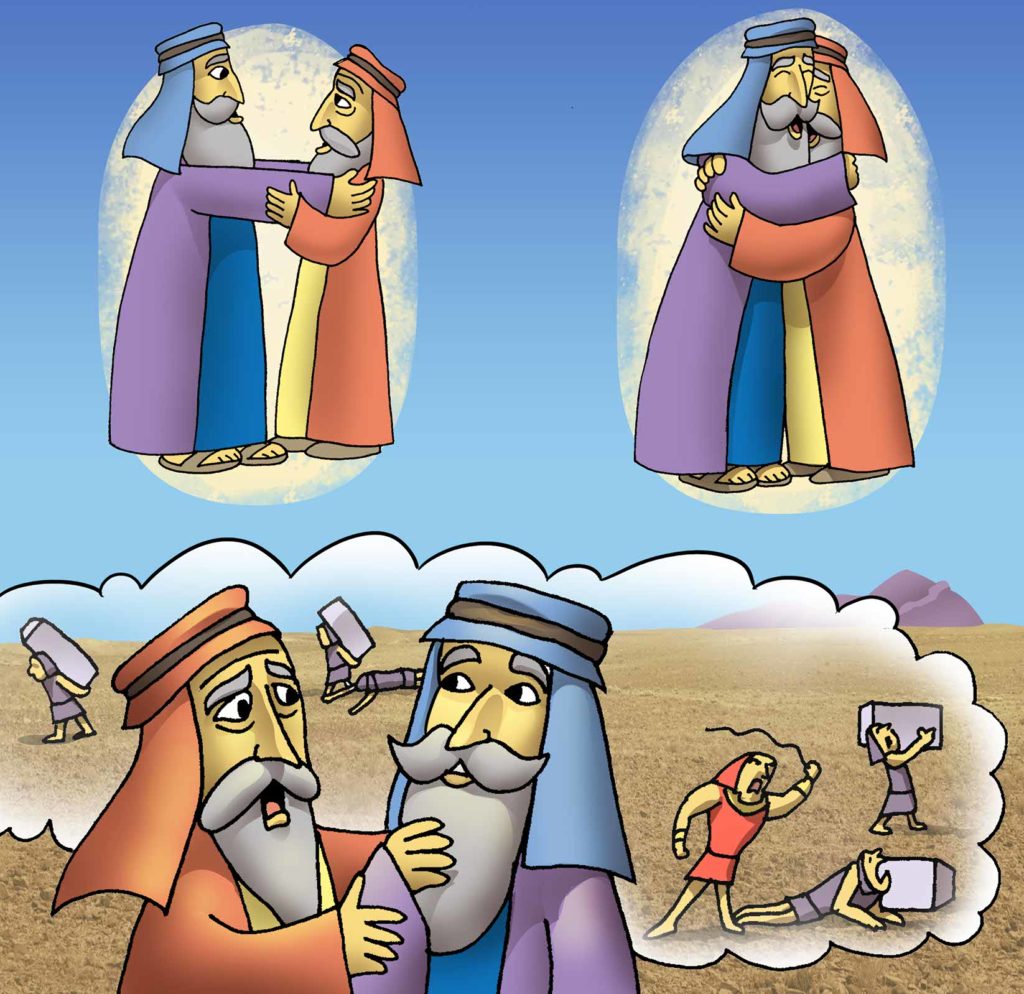 Puzzle SHAZAK Back to Egypt Moshe quickly returned back home, and made preparations to leave Midyan. He received the blessings of his father-in-law. Moshe carrying his special staff, saddled his donkey, and together with Tzipporah and their two sons, Gershom and newborn Eliezer, set out for Egypt. HaShem told Aharon that his brother Moshe was […] 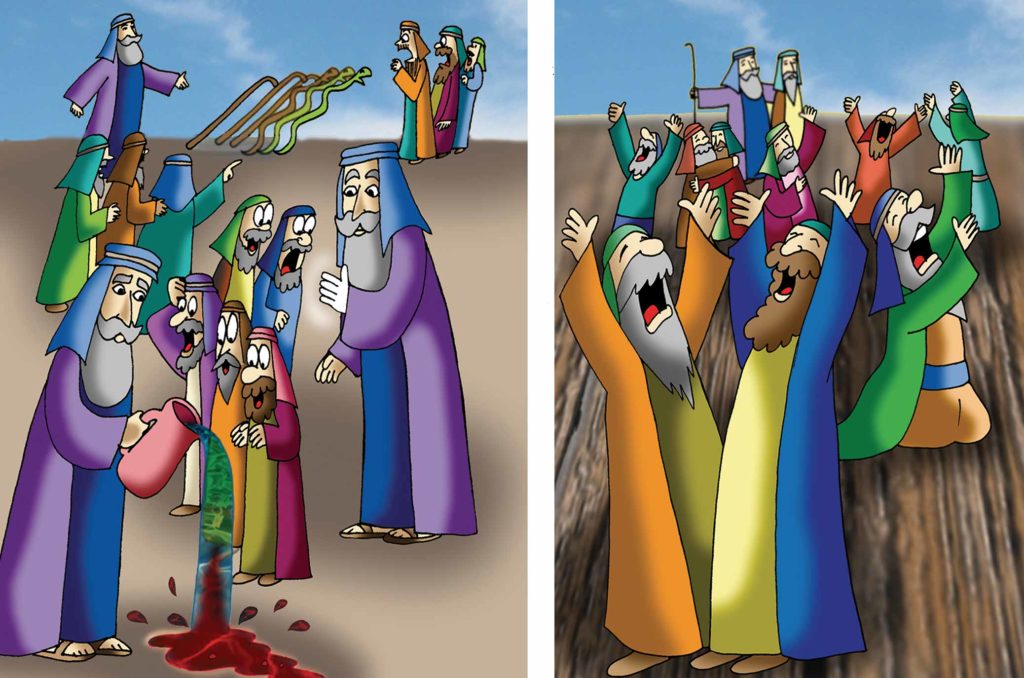 Puzzle SHAZAK Amazing Miracles! Aharon said in a loud voice, “Esteemed elders, I am here to relate to you an important message from HaShem. He has promised my brother Moshe, that He Himself is guaranteeing your imminent redemption out of slavery. You will witness amazing miracles and wonders! You will leave Egypt with great wealth!” […] 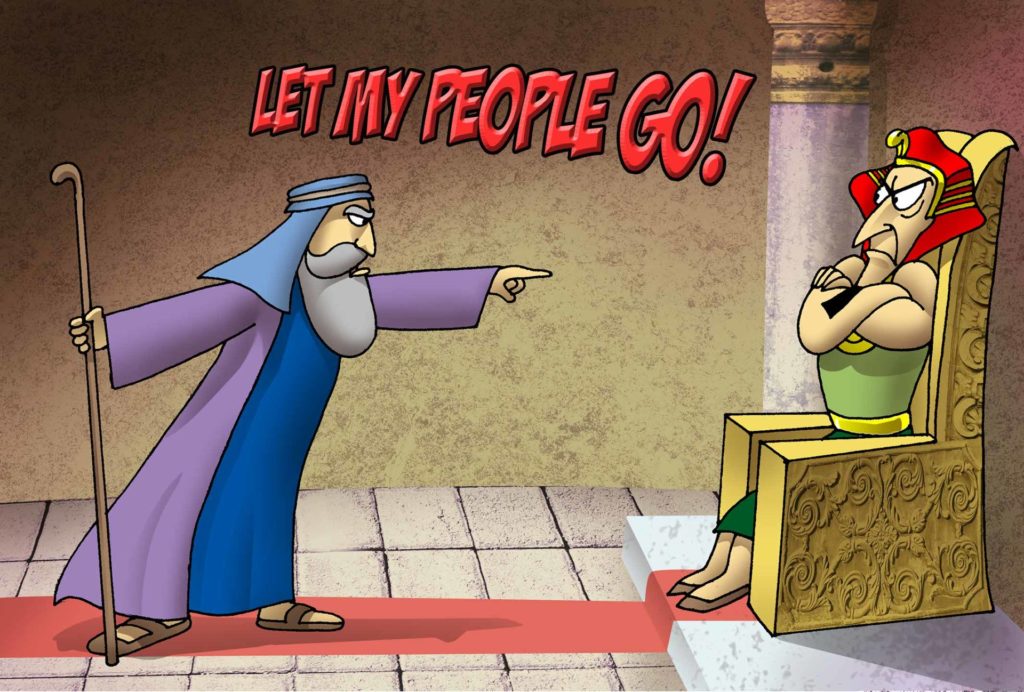 Puzzle SHAZAK Alone by the Throne Full of confidence, Moshe and Aharon were ready for the next critical mission… facing Paraoh himself. They went together with the elders of Bnei Yisrael, but as they got nearer and nearer to the majestic palace of the mighty Paraoh, terror and dread came over the elders. One by […]

Slavery Gets Worse – “This is the Last Straw!” 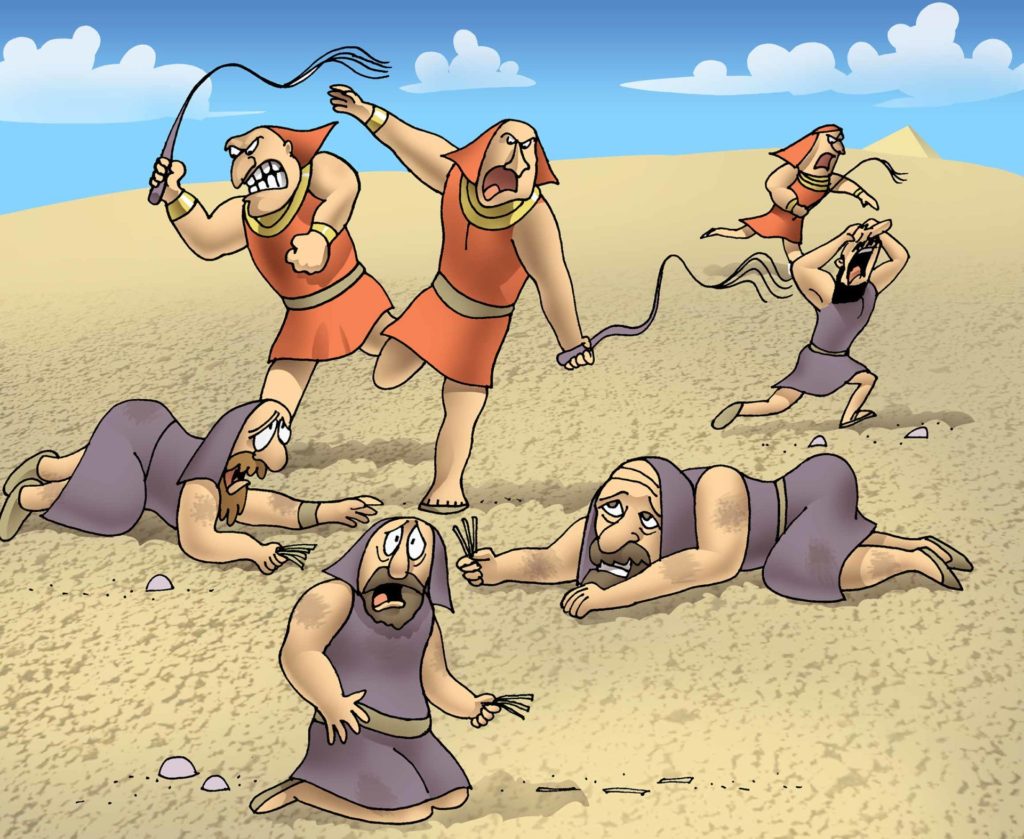 Puzzle SHAZAK Slavery Gets Worse – “This is the Last Straw!” As soon as they left the palace, the angry Paraoh thought of new ways to weaken the Bnei Yisrael… both in body and spirit. Before long a frightening royal decree was issued, “Hear ye, Hear ye! Upon order of the mighty, magnificent, marvelous King […]

A Desperate Cry to Heaven 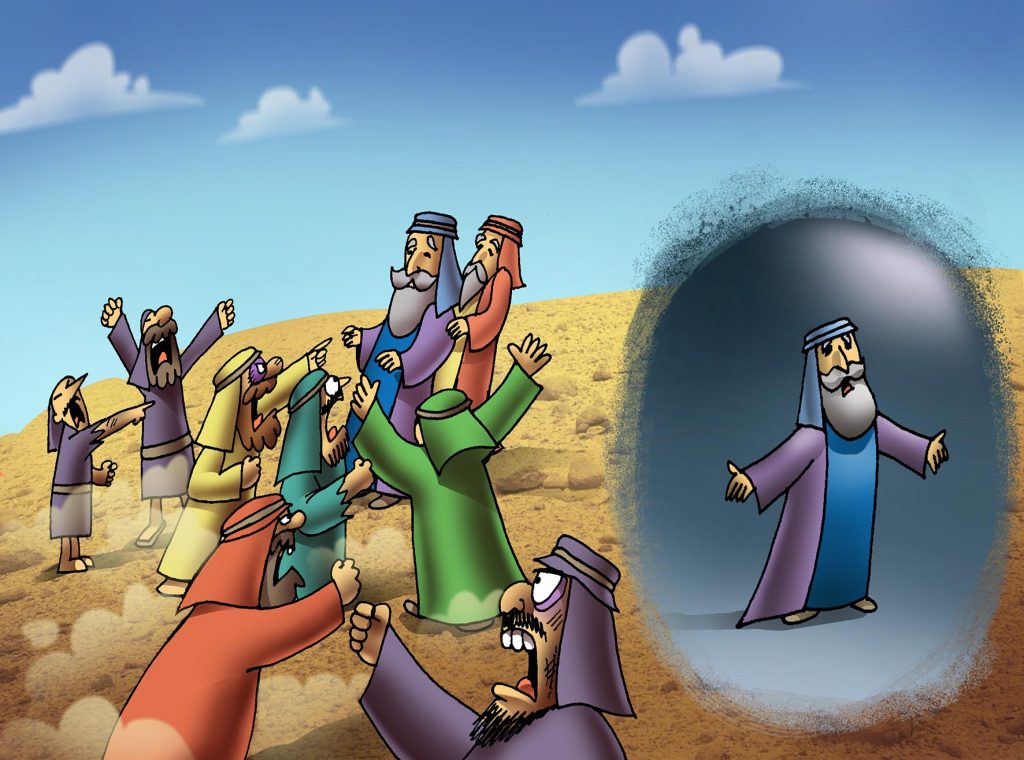 Puzzle SHAZAK A Desperate Cry to Heaven In desperation, Moshe cried out to Heaven, “HaShem Almighty! Why have You done bad to this nation? Why have You brought me here? Since I have come before Paraoh things have only gone from bad to worse!” HaShem answered Moshe. “You will soon see what I will do […] 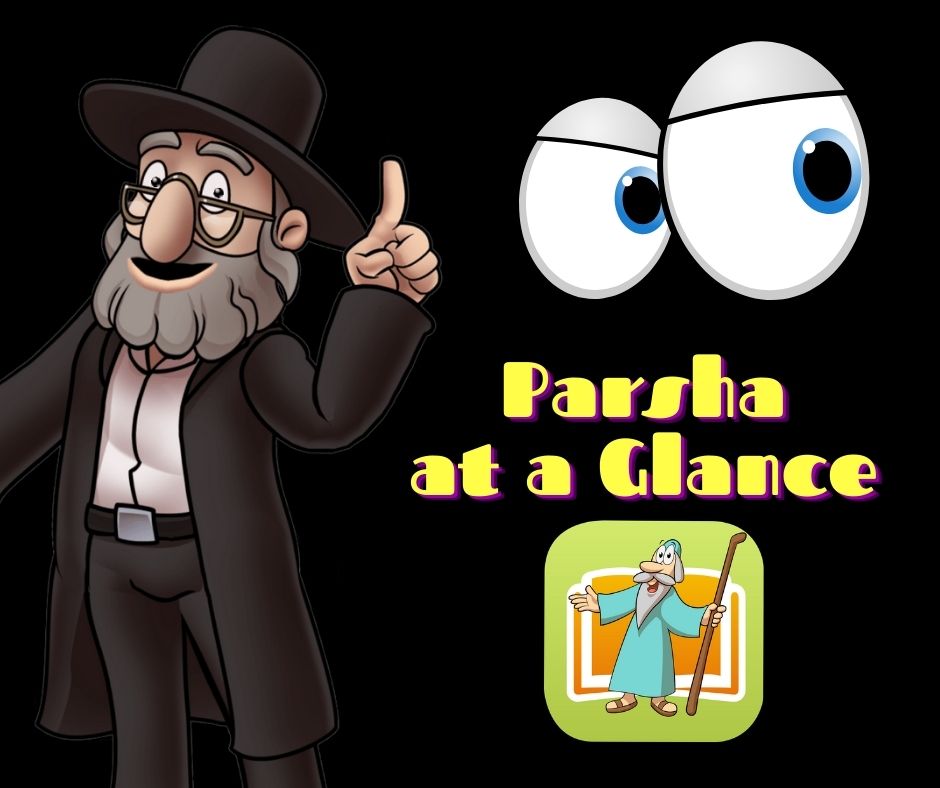