We’ve made it! We’ve finally arrived at the final book of the Chumash, the Book of Devarim, and it’s nothing like the previous four books – Bereishis, Shmos, VaYikra and Bamidbar.

Something is soooo different about Devarim. It’s no longer in “third person,” – as in, “HaShem spoke to Moshe,” a phrase that we’ve been so used to until now, it’s Moshe’s words, in “first person,” – “And HaShem spoke to me”; “I sent messengers”; “I pleaded with HaShem” – and it sure is a lot of words!

In fact, the Hebrew name of the book, Devarim, means ‘Words.’ And the book’s opening Pasuk makes it clear whose words the Jewish people were about to hear: “These are the Devarim – words – that Moshe spoke to all Bnei Yisrael on the other side of the Yardein.”

Hold on tight! What follows for the next 33 chapters is a set of Moshe Rabbeinu’s speeches to his beloved nation.

Join us now for this fascinating fifth book, the Book of Devarim, a.k.a. Mishneh Torah! Study this incredible book, by Moshe. 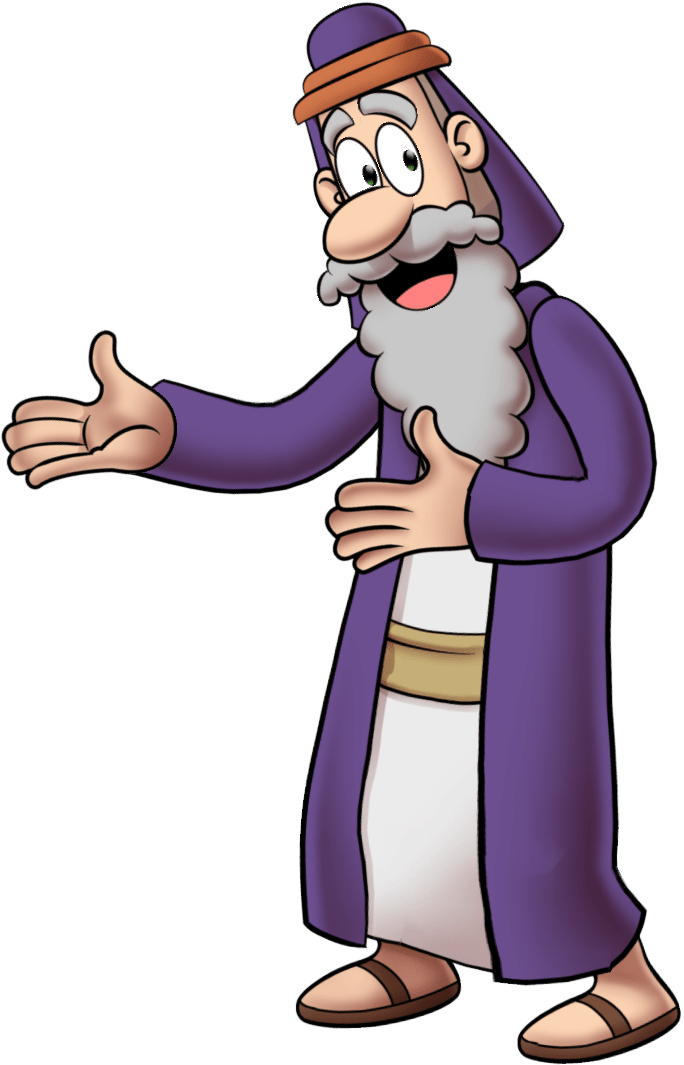 there are 2 AMAZING, FANTABULOUS INSIGHTS BELOW?!

Of the 5 books of the Chumash, the Book of Bereishis covers the longest time period, and the Book of Devarim the shortest. Compare Bereishis which covers around 2,300 years, and Devarim which lasts only 37 days! 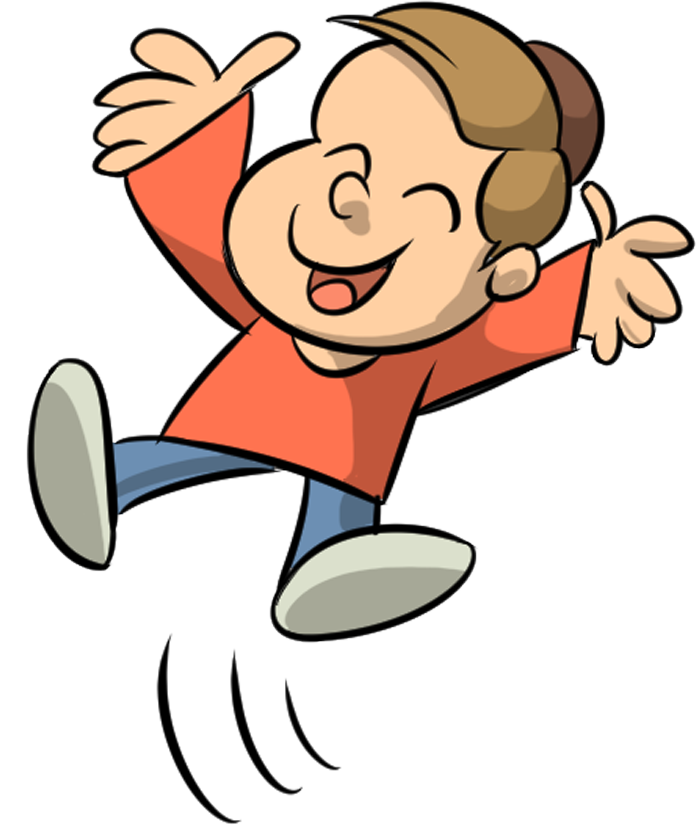 Time for some grammar rules:

“You went to the store.” – Second Person.

Books are written in either first or third person. For example, a biography or history book is usually written in “third person” – about someone else. An autobiography is an account of a person’s life written by that person, so it’s written in “first person” – “I was born in Europe before the war.”

How about the Torah? Well, the first four books are in “third person” – it’s Moshe telling us the biography of the Jewish nation. But the Book of Devarim is in “first person” – as if Moshe is writing his autobiography – he is telling his own story.

FYI: Starting from Parshas VaYeilech, (the third from the last Parsha of Devarim) until the end, the Torah switches back to “third person,” for example, VaYeilech Moshe – “And Moshe went”. Confused? So are we! So join the club!