INSIGHT: Too Tall to Fall

To make matters worse, the Jewish slaves were assigned to build and fortify the cities of Pisom and Ramses. But there was a major problem.

The Egyptian officers ran to Paraoh, “Mighty Paraoh,” the first one said. “The Jews are building the cities of Pisom and Ramses on unstable ground!”

“The buildings will soon collapse and sink into the sand!” chimed in the second officer.

“GREAT NEWS!” exclaimed Paraoh as he broke out with a broad smile. “Not only will the Jews be in danger of the buildings collapsing on them, but their work will never end! A total useless waste of time, blood, sweat and tears!”

Too Tall to Fall

Speaking of Egyptian structures, let’s talk about the pyramids, those famous structures that tourists come to see in droves.

Actually, some of the largest stone blocks in the pyramids weigh as much as a house (200 tons), and were brought from as far as 500 miles away – and each pyramid has thousands of such giant blocks… Wow!

The largest pyramid is taller than 80 grown men, stacked one atop the other. It has remained taller than any man-made building until just 700 years ago. Some people estimate that it took as many as 100,000 workers to complete it over 20 years. The pyramids are so well-made that they have retained their shape perfectly for thousands of years.

BTW: Contrary to popular belief, they were constructed long before the Yaakov and his sons came to Egypt, so there’s no reason to assume they were built by Jewish slaves. 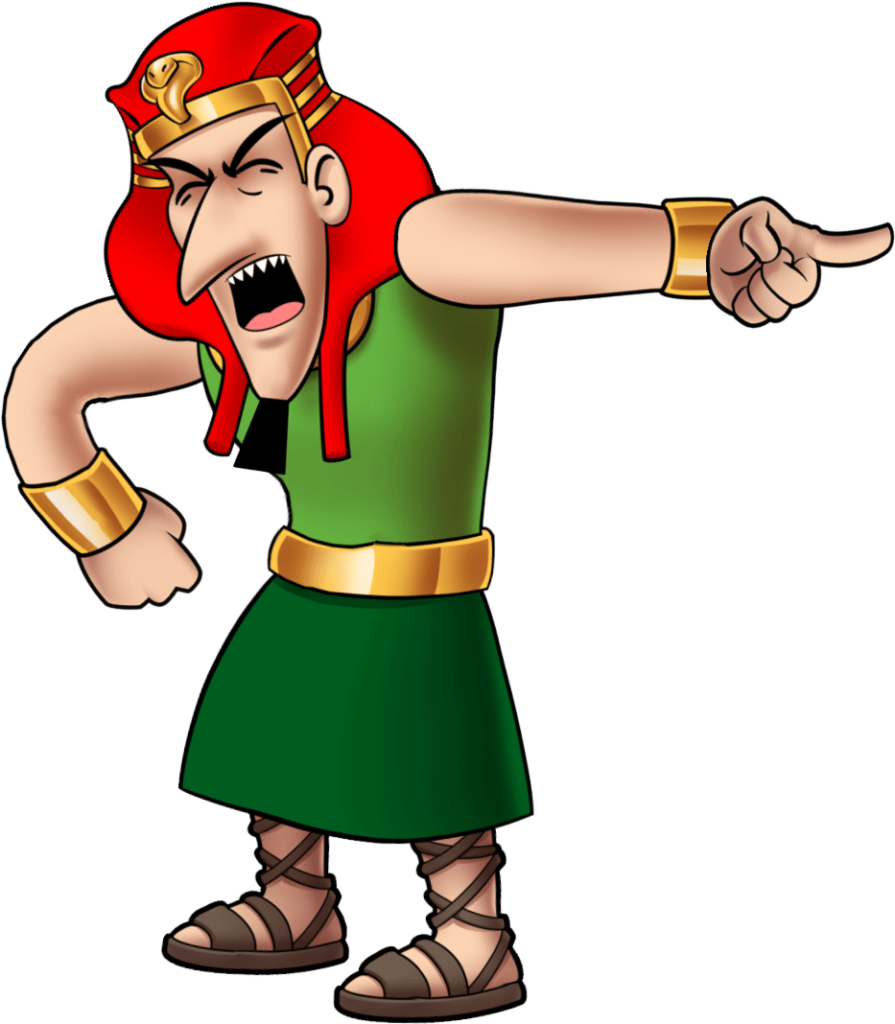 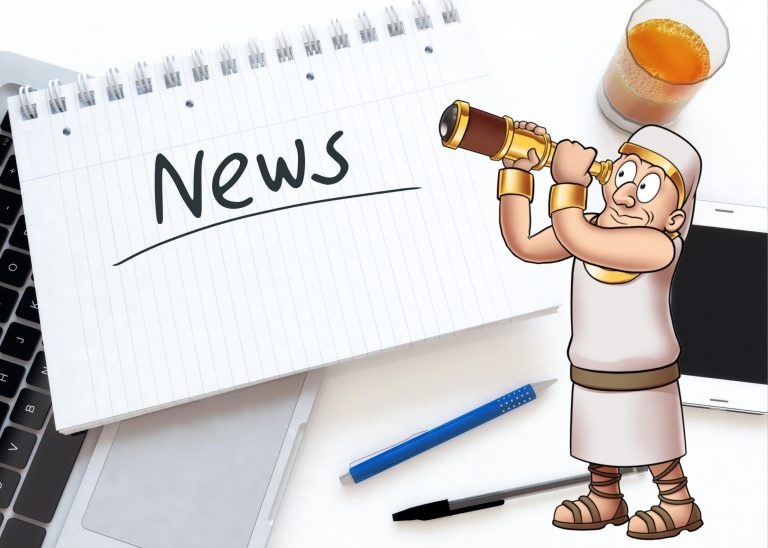 Oops. I see that you are enjoying Shazak and learning a lot of Torah. I shudder to think what Paraoh will say about this! Oy Vei!