The wisest of men, King Solomon (Shlomo HaMelech) wrote in his book of Koheles, “There is no righteous man on earth that only does good and never sins.”

This explains why the Torah talks about instances where even great men with important jobs must bring a Korban Chatos. Actually, it’s quite inspiring for Bnei Yisrael when they see how these important people admit their wrongdoings. This encourages them to do the same when they do something wrong.

Here are the 3 examples mentioned in our Parsha:

Asher Nasi Yechteh – “When a King Sins”. “Asher” has another meaning besides “when” – it means lucky. Now, what’s so lucky about a king sinning?

Think about it. How many times do we hear about important officials who did terrible things but weren’t brave enough to admit that they did wrong?

Well, Asher Nasi Yechteh – “Lucky us… when a king sins” and is courageous enough to admit his guilt! 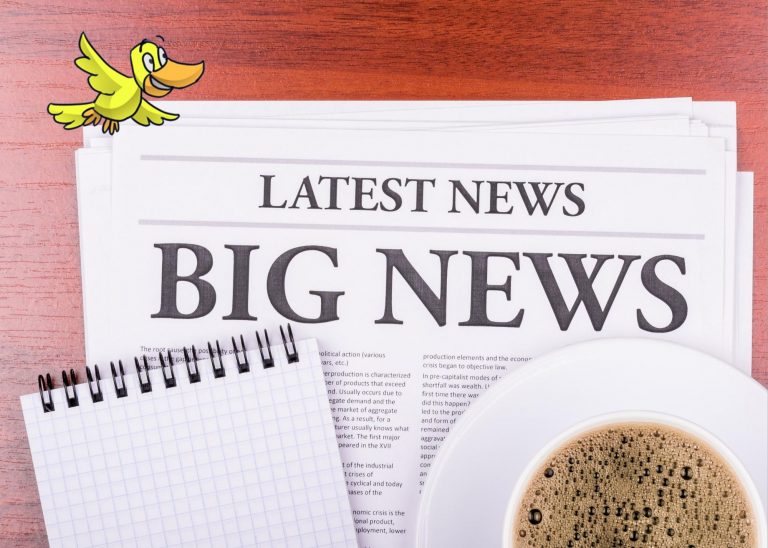