Dasan and Aviram were really angry at Moshe and they planned to mock him in front of all Bnei Yisrael.

On Shabbos night, while everyone slept, the two brothers placed their extra portion of Mann outside.

When everyone woke up that Shabbos morning, they went around to their neighbors saying, “Hmmm, do you really think Moshe is telling us the truth?! Take our word for it. He is a fraud!”

“Go outside and see for yourselves. There is plenty of Mann, even on Shabbos!”

But these two hooligans were in for a surprise. HaShem sent birds during the night to eat Dasan and Aviram’s Mann. Now, the Mann was nowhere to be found and they were the ones who ended up being the fools, not Moshe!

To commemorate this, every year, on the Friday before Shabbos Beshalach, many Jews throughout the world put breadcrumbs outside for the birds. It’s a way to say “thank you” to HaShem and to the birds for helping to foil Dasan and Aviram’s evil plot.

On a side note:

Our family (the Moscowitz family, makers of Shazak) follows this custom here in Chicago. We put out breadcrumbs before Shabbos Beshalach. But due to the freezing weather in “the windy city” (brrrrrrr), there aren’t a lot of birds around that time of the year. 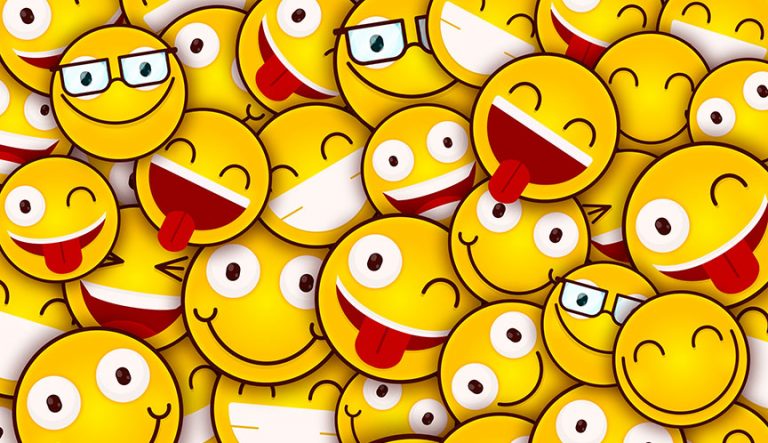