INSIGHT: Lest We Shall Forget… Vayikra – 111 Pesukim

Parshas VaYikra concludes with another type of sacrifice, called Korban Asham. This sacrifice must be from a ram and is brought as a form of repentance for 5 specific sins – two of which are mentioned here at the end of our Parsha.

Let’s use some “Shazak” Scenarios to help us understand these two cases:

Mr. Ganovsky stole money from Mr. Avigdor Victom. Mr. Victom confronted Mr. Ganovsky, “Hey, you stole my money! I saw it with my very own eyes. Give me back my hard earned money – NOW!”

Mr. Ganovsky quickly responded, “I never took even a single penny from you! Leave me alone!”

They both went to a Jewish court, and the judge ordered Mr. Ganovsky to swear that he is telling the truth. To make a long story short, he agreed to swear but later the stolen money was found in Mr. Ganovsky’s home. Shortly after, he admitted that he indeed stole the money.

First thing Mr. Ganovsky has to do is return the money, plus pay an additional one fifth. But that’s not enough. He must also bring a Korban Asham – after all Asham means blame, and there is nobody else but himself who can be blamed for stealing.

Mr. Samuel E. Stickyfingers can’t keep his fingers off anything – not even holy objects of the Mishkan or Beis HaMikdash. “I have a bad, bad case of stickyfingers. It’s bad… real bad!”

Lucky for him he repented and decided to return them. But that’s not enough. Mr. Samuel E. must pay an additional one fifth of the value of the stolen goods and bring a Korban Asham.

Mr. Tsoomished got confused and ate a part of the Korban Olah that was supposed to be burnt entirely on the altar.

“I am so confused. Was that some Korban Olah meat I just ate?! Oops!”

As a form of repentance, Mr. Tsoomished must give the value of what he ate, plus one fifth, to the Beis HaMidkash and bring a Korban Ashem.

Lest We Shall Forget… Vayikra – 111 Pesukim

Open up a Chumash to the very end of this Parsha and you’ll see in very small letters:

What’s this all about?

Well, hundreds of years ago, Rabbis called the Ba’alei Mesorah came up with a great idea. They realized how everything in Torah is important, even the amount of Pesukim in each Parsha. So they devised a mnemonic (memory tool), based on Gematriya, the notion that every Hebrew letter has a numerical value.

Who were these Rabbis? Nobody knows for sure, but they sure left us lots to think about (and a pretty interesting way to remember how many Pesukim there are in the Parsha).

Let’s take our Parsha, for example:

Here at Shazak we came up with a connection:

This week we begin to learn about the Korbanos, which are way beyond our understanding. But the Bnei Yisrael gladly brought them because they knew that this was what HaShem commanded.

“No problem; Your wish is my command!”

And you guessed it, the word “Tzivah” means “commanded!”

Now that you know how this works, check out the mnemonics of the Ba’alei Mesorah in the other Parshiyos, and see if you can “crack the code.” If you do, let us know at Shazak… Good luck! 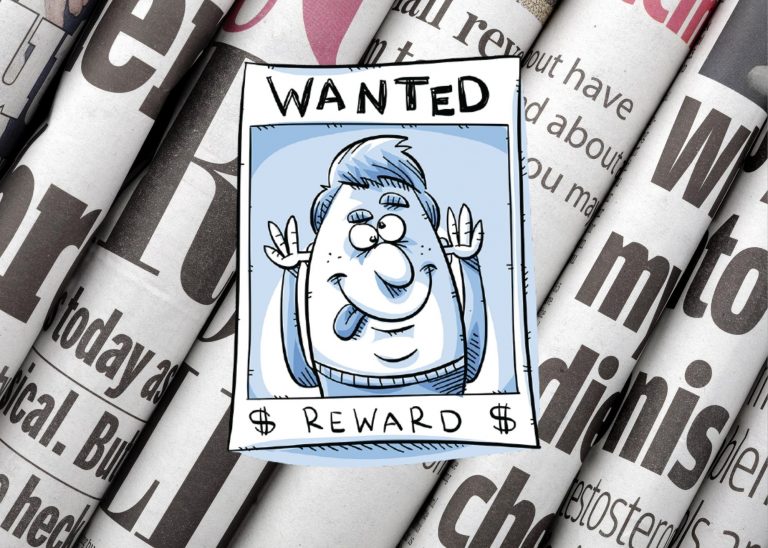 Got an idea for Shazak? Share it with us - info@shazak.com