Welcome to Parshas Eikev! It’s the third Parsha in the Book of Devarim, a.k.a. Mishneh Torah. Mishneh Torah means “a repetition of the Torah,” but it’s more than just a review of the previous 4 books! It’s those points in the Torah Moshe Rabbeinu decided that need to be repeated, again and again and again, in preparation of a new era – a new generation entering the Holy Land!

Our Parsha continues with Moshe’s heartfelt address to Bnei Yisrael. Like a loving parent, he rebukes his nation and offers them words of inspiration. He shares with them some “behind the scenes” moments of the Ten Commandments. Moshe continues to teach new Mitzvos, including Tefillin and Mezuzah.

We’ll also introduce an amazing Rabbi who lived over 800 years ago. Because of a heavenly dream, he decided to pack his bags and travel from France to Spain convincing his fellow Jews to wear Tefillin and put up Mezuzahs! Did he succeed? Did he remember to bring his passport? Did he learn Spanish? Did he invent French toast? How about French fries? Did Rabbi Moshe move back to France?

For answers to at least some of these questions, and to discover lots more, hold on tight… get ready for the Parshas Eikev “ride”! 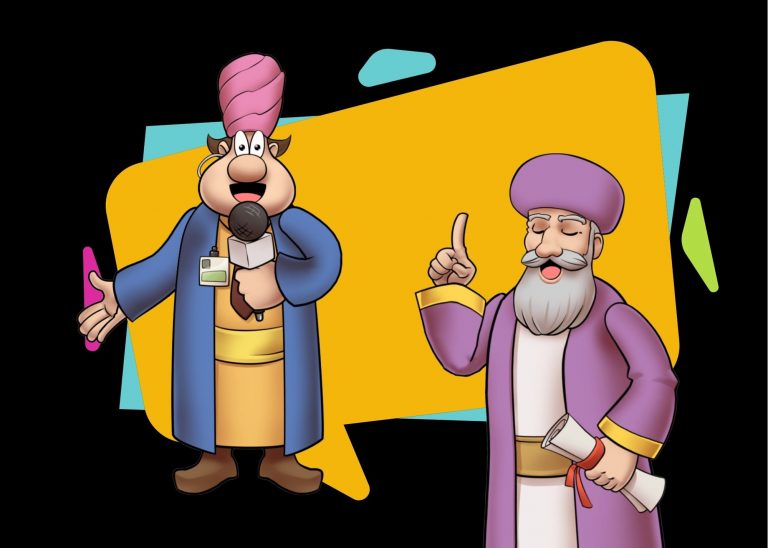