PrevPreviousThe Big Question… Moshe or Yehoshua?
NextTune in Next Week!Next

So, we learned a lot about Mishneh Torah:

How it differs from the previous 4 books of the Torah;

How Mishneh Torah led one great Spanish Rabbi to author an entire series of Chumash commentaries… and a lot more!

Mishneh Torah may be translated, “a repetition of the Torah,” but it’s not! It’s those points in the Torah that Moshe Rabbeinu decided that need to be repeated, again and again and again, in preparation of a new era – a new generation entering the Holy Land!

While Sefer Devarim is the first book to be called Mishneh Torah, it certainly is not the last. More than 2,000 years later, the Rambam (1138-1204) would write a set of books of Halachah, which he also called Mishneh Torah. Why did he choose that name?

Well, no need to guess. In the words of the author, here’s how Rabbi Moshe the son of Maimon explained it in his introduction to the 14-volume set:

I therefore named this set Mishneh Torah, “second [to the] Torah,” since a person can read the Written Torah and then read this and know the entire Oral Tradition, without having to read any other books between them.

BTW: These words of the great Rambam shook the “Torah World.” They found it hard to believe that the Rambam would write these words! But he did. Think about it. 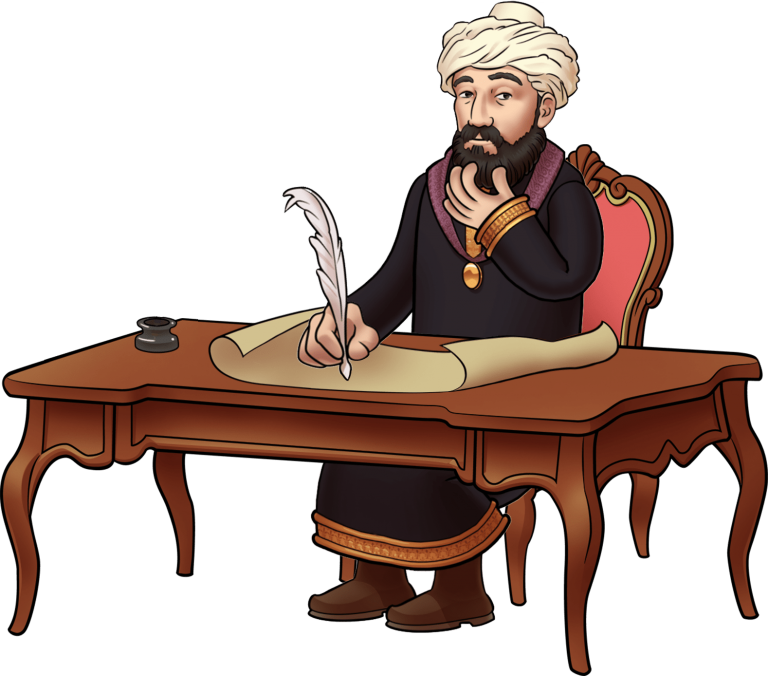 Thank you so much Shazak for including me! Rambam - Rabbi Moshe ben Maimon.