Once again, HaShem told Moshe to warn Paraoh that another plague would be on its way, unless he released Bnei Yisrael from their bondage.

Even after witnessing the horrible plague #1, דם (pronounced Dom) “Blood”, Paraoh did not give in. What a dumb move! (Get it… “Dom”… dumb?)

This time, it would be… FROGS! Everywhere!

“Frogs, eh?” sneered Paraoh when Moshe told him about the upcoming plague. “Well, bring on the frogs, because I will NOT let the Jews go!”

And so, Aharon lifted his staff over the waters of Egypt, and a gigantic frog – bigger than any frog anyone had ever seen before – hopped out of the water!

The Egyptians took one look at this massive frog and began clobbering it with sticks. But they did not succeed in killing it. Instead, every time they hit the big frog, tons of little frogs erupted from its mouth. Soon there were frogs jumping around everywhere – leaping on the Egyptians’ beds and even hopping into their burning hot ovens!

“Get these atrocious, horrendous frogs out of my oven, now, Abdullah! My baba-ghanoush is completely ruined! And my shawarma is “shawarming” with greasy, grimy frogs… Ugggh!”

And if that wasn’t bad enough, the frogs made a tremendously loud and annoying croaking sound! It was non-stop – 24/7 – which drove the Egyptians crazy, including Paraoh in his royal palace. Who could sleep with such noise?

Paraoh urgently called for Moshe and Aharon. “Enough already!” shouted the king. “Get rid of these frogs and I’ll let your people go!”

The very next day all the frogs died. Piles and piles of dead frogs remained in the land, which caused an awful stink all over Egypt.

“I can’t stand this atrocious smell!”

“Quick! Get me a nose plug! EMERGENCY!”

The obstinate Paraoh remained unimpressed. His magicians were also able to make frogs appear, and besides, the frogs were now gone. Once again, Paraoh haughtily announced, “I will NOT let the Jews go!”

It’s a fact. Only the male frog can make a croaking sound. Ask your local frog expert.

So, at the “Plague of Frogs” did HaShem change the nature of the female frogs and they miraculously croaked just like the male frogs? Or perhaps HaShem only sent male frogs during this plague?

Well, at Shazak we’re stumped. Clueless. How about you? 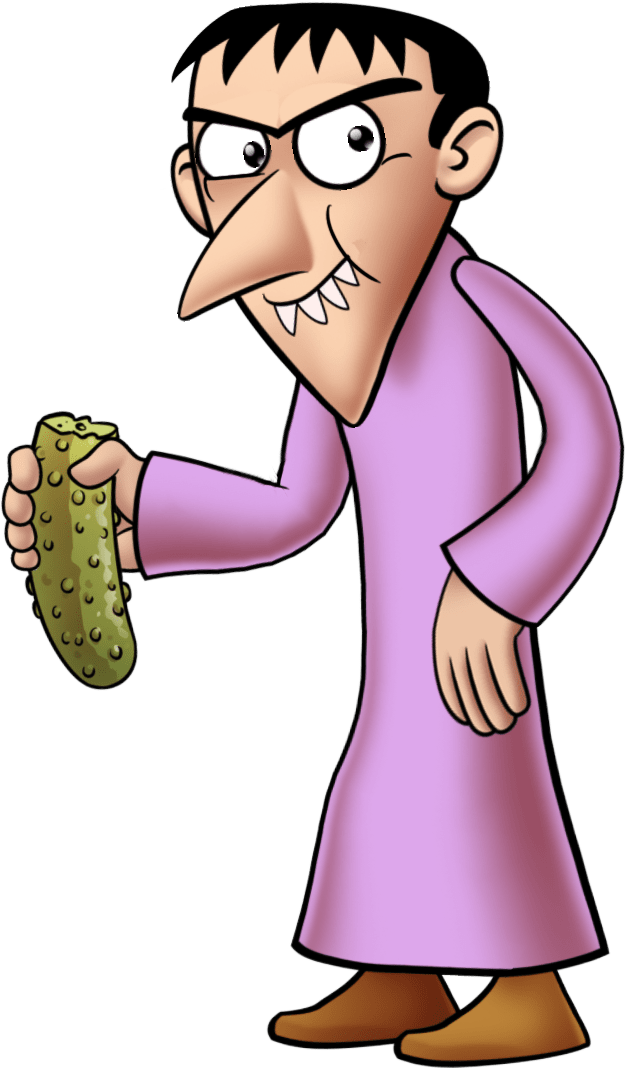