Moshe then brought up an episode from Parshas Korach.

“Remember the rebellion led by my cousin?”

Korach was really feeling happy with his campaign, and seized the moment!

“Follow me,” he announced with a confident grin on his face, “and you will all have the opportunity to do the holy work in the Mishkan!”

“Now, who is with me?” Korach asked with a big smile on his face.

Hands were raised high in the air, and they called out, “Count me in, Korach!”

“It is time for change!”

“And remember when the ground opened up and swallowed those rebellious people?”

Suddenly… a huge hole opened up in the ground under the tents of Korach and his crew, swallowing them all up together with their belongings – SWISH. Plates, forks, shoes, blankets, went flying through the air!

“No. It’s more than an earthquake. It’s a miracle! I was standing just a few feet away from Korach, yet I wasn’t swallowed up!”

“LOOK! It seems HaShem chose who to be sucked into the ground.”

Suddenly, another huge sound! “Whooooooosh!” The earth closed up, leaving no trace of anything that happened.

“I’ve never seen nor heard anything like it before in my entire life!”

“The lesson we can all learn from this tragic Korach episode,” Moshe said, “is the importance of peace and harmony.” 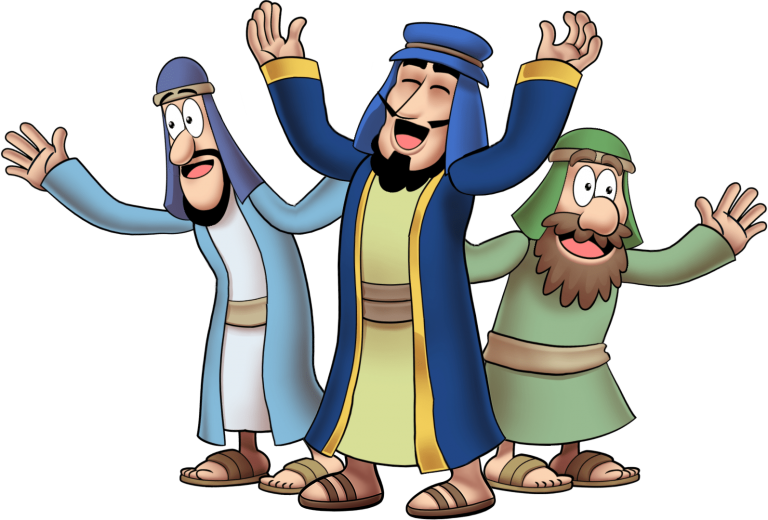