Now, let me tell you about something that happened not long ago,” Moshe exclaimed. “Remember how I sent messengers to the King of Edom, asking him for permission to pass through their land on the way to Eretz Yisrael?”

It’s time now for a Flashback, taking us back to Parshas Chukas:

Bnei Yisrael were getting closer and closer to the Land of Israel. The direct way was to go through the Land of Edom, so Moshe sent messengers to the King of Edom.

“We are from the Jewish people, the sons of Yisrael (a.k.a. Yaakov),” they said to the king. “We are actually related to you! Our forefather Yaakov had a twin brother by the name of Eisav, your ancestor. Please, please, we are pleading with you.”

… The king was staring at them with his beady eyes, full of hatred he inherited from you know who… Eisav!

By now the king of Edom was turning as red as Eisav (BTW Edom means red).

“I don’t want your money and I definitely don’t want you stepping one foot into my land – the Land of Edom,” the king did not budge one iota. “Lo Sa’avor Bi – Do not pass through my country. I am warning you. We will attack!”

“Well,” they persisted. “Our leader has requested to inform you that although G-d has provided us with plenty of food – it’s called the Mann – and plenty of water from the Well of Miriam, we will be the very best guests. We will buy food and water from the citizens of Edom – for us and for our cattle – whatever the price! We realize how expensive water is around here in this hot climate. And don’t forget to charge us tax!”

The reply of the haughty king was once again short and to the point, “LO! You shall not pass.”

Suddenly appeared Edom’s mighty army with swords in their hands. The words of Yitzchak to Eisav – “You shall live by your swords” – were as true as ever.

Bnei Yisrael had no choice, and they took the roundabout route toward Israel – outside the borders of Edom.

Moshe turned to his people, “So that’s what you know about this story. And I know that you may be thinking, ‘we should have shown our bravery and fought.’ But let me add some points that you don’t know about. It wasn’t me who decided not to fight – it was by order of the Commander-in-Chief, none other than HaShem. It was HaShem who told me that He gave this land to Eisav’s children as their inheritance,” Moshe explained, “and we have no permission to fight them or pass through their land.”

The people were astounded as they heard this information. It was as if Moshe found the missing piece of the puzzle.

“So, you see,” Moshe concluded. “It was for “family reasons” that HaShem commanded us not to fight our “cousins.”

“And why do you think HaShem insisted that we pay them for food and water? And I mean a lot of money! We had food – the Mann; we had plenty of water from the Well of Miriam.”

“And here is a great answer. It was to show our “cousins” how HaShem has showered upon us blessings galore – even in this barren desert – you have not lacked a thing for 40 years! HaShem has even made us wealthy!” 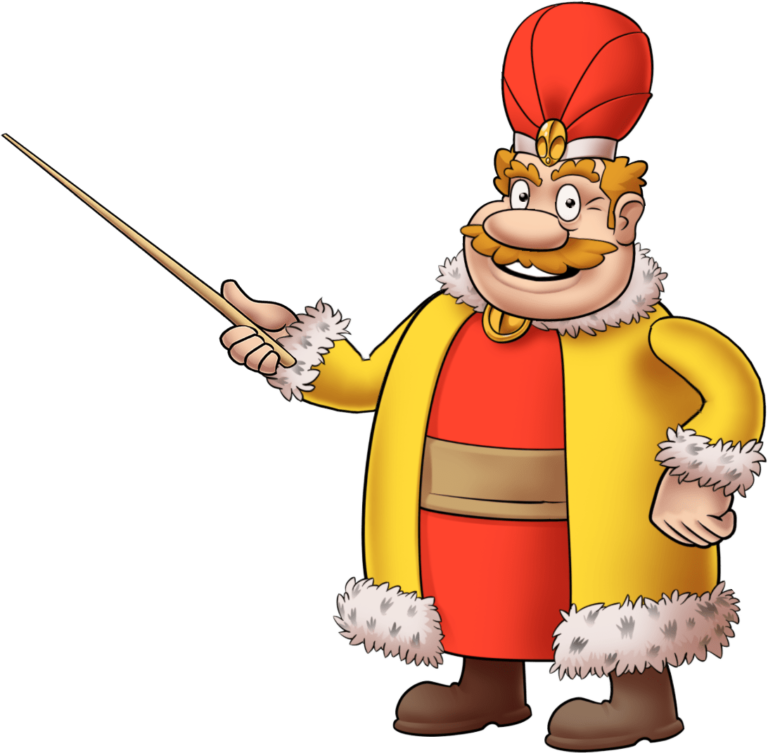