In the previous Flashbacks, including “The Sinning Spies Episode” Moshe scolded his people – short and to the point. And now… SURPRISE! Moshe goes back to the “Sinning Spies Episode,” but this time “fills in the blanks,” with some important details that the young generation was not aware of.

For example, when we read Parshas Shlach, there was no mention of Moshe having tried to stop the rebellion led by the spies. One could imagine that this generation was left wondering, “Why didn’t you, Moshe, the leader of the Jewish people, step in and protest against what was happening?”

Now in Parshas Devarim, Moshe adds the missing pieces to the puzzle – “I told your parents,” Moshe said, ‘Do not be afraid and do not let your spirits be broken. HaShem your G-d will fight for you and lead the way just as He did when taking you Out of Egypt. He carried you, with the same love as a father carries his child.”

Moshe was happy to set the record straight.

“Oh, so it’s true…” they said. “Moshe didn’t stand there silently. He acted as a true leader!”

Indeed, that was important information the people needed to have, as they bravely forged their way forward into the unknown future.

The younger generation was soaking in every word, as Moshe continued, “But it was your parents who did not have enough faith. You have seen with your very own eyes how HaShem has guided you throughout this dangerous desert, with fire by night and the miraculous cloud of glory by day!”

Now, Moshe raised his voice, “HaShem was upset and decreed that no man of that evil generation shall enter the land, besides for…”

Moshe first pointed to the scout from the tribe of Yehudah, “Besides for Kaleiv son of Yefunah. It’s because he followed HaShem with all his heart, that’s why Kaleiv will receive the city of Chevron, the place of the holy Me’oras HaMachpeilah.”

Indeed, it was at this holy gravesite where Kaleiv poured his heart out in prayer, begging HaShem to help him not to follow the path of the evil spies, and he succeeded. Kaleiv remained loyal to Moshe and HaShem.

Now, Moshe looked with admiration at his prize student and successor, “And besides for Yehoshua the son of Nun, who stands before you now. He will be the one leading you to the Promised Land. Strengthen him, because he will help you inherit the land. And it is you, the younger generation, who is the future of our nation – Chazak! Chazak! Be strong! Be strong!” 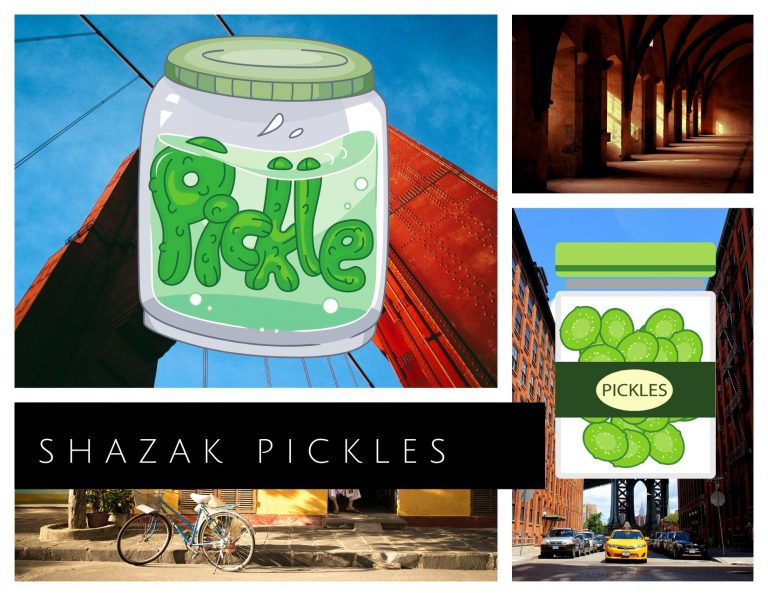 Did you know learning Torah could be this much fun? Do you like pickles?