INSIGHT: The Ramban – The Great Champion! 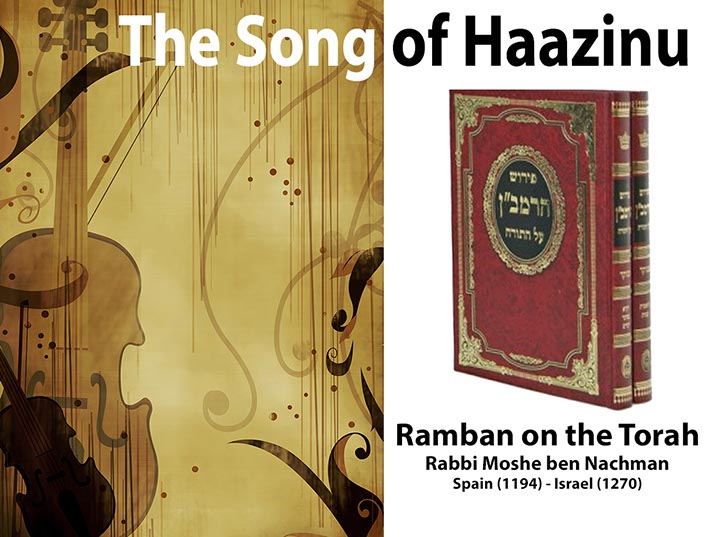 By now you have probably noticed how Shazak Parsha relies on two great Torah giants to help explain the Parsha – none other than the French/German scholar, Rashi (1040-1105), and the Spanish/Egyptian scholar, the Rambam (1138-1204).

Now, it’s time to introduce you to another famous scholar, also from Spain, who will help us understand Shiras Ha’azinu. His name is Rabbi Moshe ben Nachman (1194-1270), a.k.a. the Ramban (not to be confused with the Rambam). So read on and learn words of wisdom from the great and awesome Ramban.

The Ramban – The Great Champion!

Who was this person known as Ramban?

Rabbi Moshe ben Nachman, was a great Rabbi who lived in Gerona, a city in Northern Spain. Besides for his “day-job” as a doctor, he was also a prolific writer. His many Jewish books covered all subjects, from the Talmud to Jewish law to the Mitzvos of the Torah, and most famous of all, his amazing commentary on the Torah.

“Ramban the author” was also “Ramban the hero,” ready to stand up for those in trouble. When other Jews attacked the Rambam’s book of philosophy, the Moreh Nevuchim (“The Guide of the Perplexed”), it was the respected Ramban who was called to make peace. And he succeeded.

Also, in the year 1263, when King James of Aragon, Spain, called for a grand Christian/Jewish debate, it was Ramban who was called upon by the king to represent the Jewish people. In the presence of the King, the court, and many churchmen, Ramban bravely defended the Talmud and the Jewish faith. The wise and knowledgeable Rabbi won the debate and the king rewarded him with 300 gold coins!

To make a long story short, the church leaders were soooo embarrassed. They distorted the truth. They spread a rumor of evil and nonsensical things Ramban said during the debate, which of course was not true. So, to stop this false rumor, Ramban wrote down the true version of the debate, for all to see. BTW: Ramban’s debate is available nowadays and it’s totally fascinating!

Ramban’s enemies were infuriated, “Let’s kill Rabbi Moshe!” they cried out. As fast as he could, he fled from Spain. The great Rabbi, who had a deep love for the Holy Land, was fortunate enough to spend the final three years of his life in Eretz Yisrael. 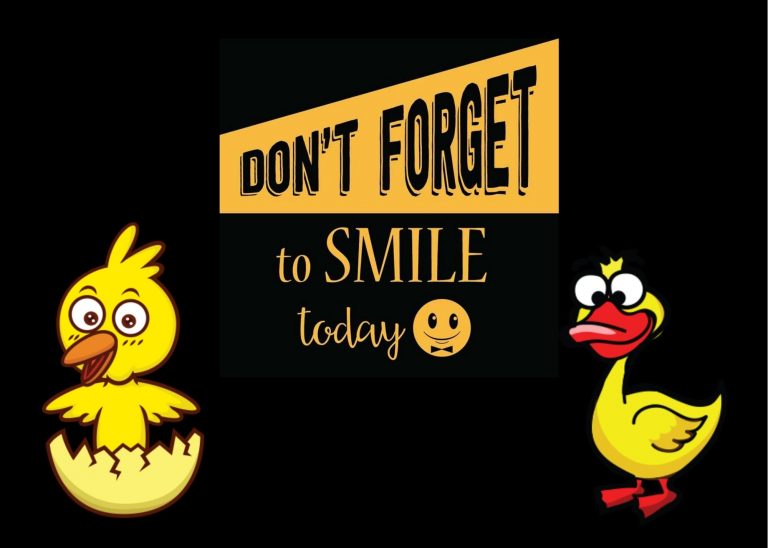