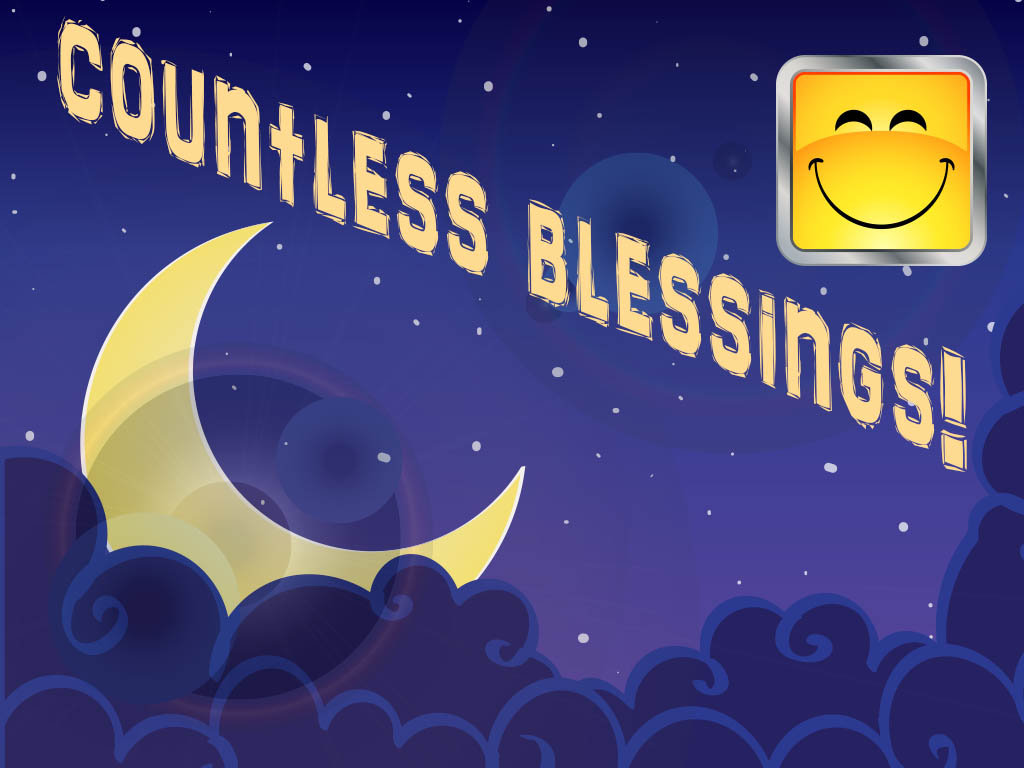 After winning the great war against the four kings, Avram got very worried. “Perhaps by winning this war I used up all my reward in store for me,” he thought to himself.
HaShem came to Avram in a dream and promised him, “Avram. Do not worry! Indeed, you will have much reward. You will have a son. And not only that,” HaShem continued, “you will also have countless descendants. Look up at the sky. Can you count the stars? Your offspring will be as many as the stars in heaven.”
HaShem also promised Avram that his children would inherit the entire land of Cana’an, later to be known as Eretz Yisrael, the land of Israel.