INSIGHT: A Surprise EndingLest We Shall Forget… Masei – 132 Pesukim

The Land-Loving Ladies Are Back!

The Land-Loving Ladies Are Back!

Remember the story of Tzelafchad’s daughters back in Parshas Pinchas?

If not, here it is in a nutshell:

There were these five unmarried sisters – Machlah, Tirtzah, Chaglah, Milkah, and Noah – of the tribe of Menashe. They had no brothers, and wanted a portion of the Land of Israel. They complained to Moshe, and got what they wished for.

If you think that the story of Bnos Tzelafchad is over, and “everyone lived happily ever after,” think again.

The story continues, but surprisingly not back in Parshas Pinchas, but here at the very end of Masei – which also happens to be the end of the Book of Bamidbar!

These five women were ready to get married a long time ago, but they remained unmarried – on purpose! If one of them married outside their tribe, say to someone from the tribe of Reuven, who would get her portion of land?

None other than her husband, from the tribe of Reuven – something these women did not want to happen.

They hurried to the heads of their tribe and passionately presented their case.

“Heaven forbid, that our tribe of Menashe, would lose even one inch of the Holy Land!”

“We love the land and can’t fathom that our portion shall move to another tribe.”

“If that is the case,” answered the heads of the tribe of Menashe, “it’s time to go to Moshe.”

And off they went.

As usual, Moshe consulted HaShem, and before long, the verdict was in, “The tribe of Yosef’s descendants speak justly.”

Moshe hurried back to the Bnos Tzelafchad, “The law direct from HaShem is as follows,” Moshe announced to the daughters. “The only way to keep the land in your tribe is to marry someone from your tribe, the tribe of Menashe.”

And that’s exactly what the daughters of Tzelafchad did. Machlah, Tirtzah, Chaglah, Milkah, and Noah, of the tribe of Menashe, married their cousins, so that their inheritance stayed within their tribe.

And Mazel Tov to us! We have now completed Sefer Bamidbar, the Book of Bamidbar. That’s 10 Parshiyos, 1,288 Pesukim, and a lot more words!

Fascinating! This Episode #2 of Bnos Tzelafchad seems to belong in Parshas Pinchas. Why wait till the end of Parshas Masei? And why conclude the entire book of BaMidbar with this story?

In Shazak’s opinion, it’s because there is nothing better than the story of the “Land-Loving Ladies” to set the stage for the last book of the Torah – the Book of Devarim – the final step before Bnei Yisrael enter the Holy Land!

Moshe Rabbeinu’s goal in the Book of Devarim is to instill upon the new generation a deep appreciation, love, and respect for Eretz Yisrael. It’s called Chibas HaAretz (“love of the land”). And the family of Menasheh exemplified this.

BTW: Going back to Parshas Pinchas and here in Parshas Masei, the Torah tells us that they were from “Menashe son of Yosef.” And when HaShem issued his verdict, He began, “The tribe of Yosef’s descendants speak justly.”

Perhaps this is to stress how they inherited their love of the land from Yosef, the viceroy of Egypt. Despite being a national hero who saved Egypt from starvation, and the Egyptians insisted that he be buried in Egypt, Yosef absolutely refused! His love for Eretz Yisrael was so great that he made sure that his remains would eventually be buried in the Holy Land.

Lest We Shall Forget… Masei – 132 Pesukim

Open up a Chumash to the very end of this Parsha and you’ll see in very small letters:

What’s this all about?

Well, hundreds of years ago, Rabbis called the Ba’alei Mesorah came up with a great idea. They realized how everything in Torah is important, even the amount of Pesukim in each Parsha. So they devised a mnemonic (memory tool), based on Gematriya, which means every Hebrew letter has a numerical value.

Who were these Rabbis? Nobody knows for sure, but they sure left us lots to think about (and a pretty interesting way to remember how many Pesukim there are in the Parsha).

Let’s take our Parsha, for example:

That’s it! They left the lesson “open-ended.” Now it’s up to us to figure out the connection.

Who was Machlah, and what made her sick?

Based on the previous “insight” the answer is simple:

Machlah was the first of the daughters of Tzelafchad. She and her sisters were “lovesick” (or maybe “homesick”) for the Land of Israel.

Now that you know how this works, check out the mnemonics of the Ba’alei Mesorah in other Parshiyos, and see if you can “crack the code.” If you do, let us at Shazak know about it. Good luck! 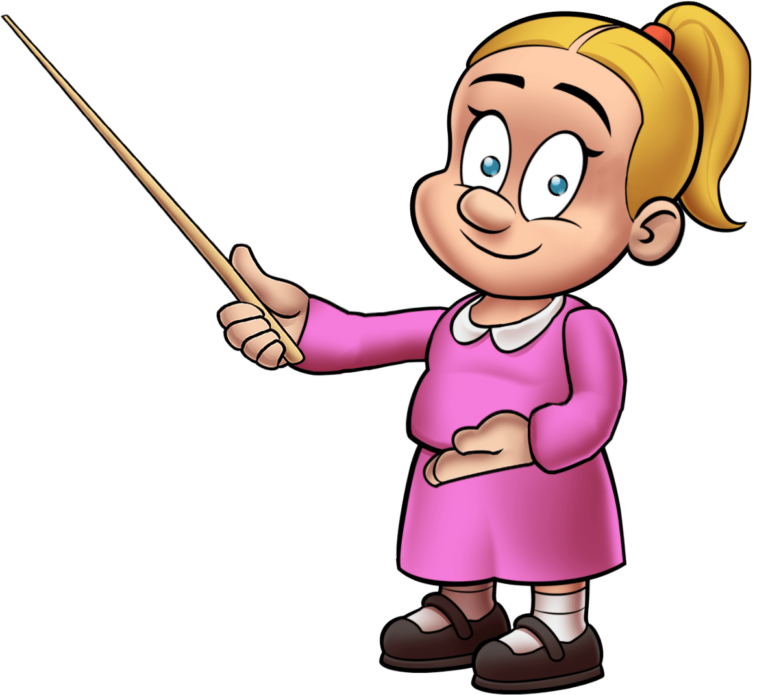 I just love Shazak... and marshmallows.