INSIGHT: “Write it Down… Or Else!”

The Songs We Sing 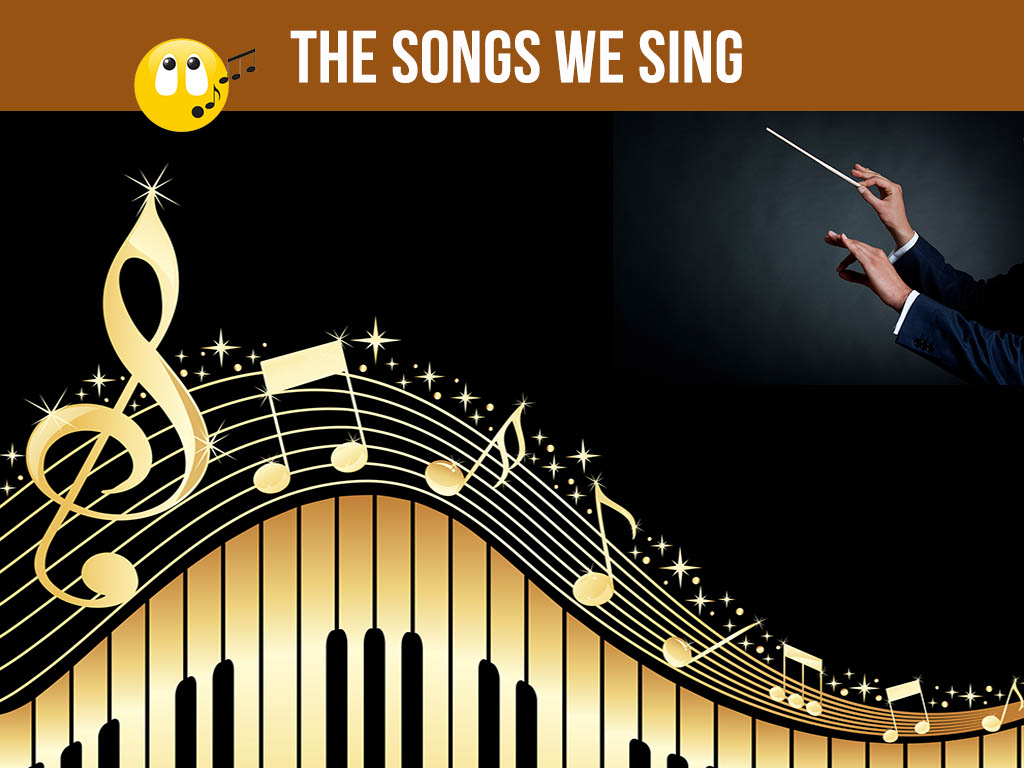 The Songs We Sing

Singing the prayers in the synagogue is not unusual, especially on Shabbos. (Hmmm. I wonder if Moshe “sang” his 515 prayers.) But did you know that there is a tune for learning as well?

There is! When reading Chumash (or even the rest of Tanach), there are “music notes” called Ta’amim, a.k.a. Ta’amei Neginah, a.k.a.Trope, that help us understand the Torah better. Listen carefully and you’ll hear sadness, happiness, glory, fear, victory, and triumph in the notes.

If you walk into a Yeshiva, a.k.a. Beis HaMidrash, and they are studying, listen carefully to how they “sing” the Gemara. The words may be in Aramaic, a foreign language, but somehow the melody gives you some idea of the subject matter.

Indeed, Rabbi Yeshayahu Horwitz, a.k.a. the holy Shelah (1565-1630), lists singing while studying as one of the 15 steps through which Torah is properly acquired. In fact, he tells us that he saw some old handwritten copies of the Mishnah with the Ta’amei Neginah on them!

When we realize that the Mishnah was supposed to be oral and that the written form was just made as an “emergency backup,” the occasional unusual wording (or missing words) begins to make a lot of sense. It’s a song – a song that helps us memorize the Mishnah! It’s wonderful!

Moshe Rabbeinu pleaded that the “Oral-Law Chain” continue. This chain lasted a long, long, time, until one sad and frightful period around 2,000 years ago. More and more Jews were leaving Eretz Yisrael, due to the terrible oppression of the Romans. It was only a matter of time until Jews would be spread out throughout the world. Once that happened, the Oral-Law Chain would be broken.

To ensure the survival of Torah, the great Rabbi Yehuda announced, “Eis La’Asos LaShem – Now is the time! We must begin writing down the Oral-Law.”

This brave move of Rabbi Yehudah earned him such respect that he became known as Rabbeinu Hakadosh, our Holy Rabbi. By many, he was simply called Rebbi – my teacher. The ultimate teacher!

And that’s how the Mishnah was invented, a.k.a. Shas, a.k.a. Shisha Sidrei Mishnah – Six Orders of the Mishnah (Zera’im, Moed, Nashim, Nezikin, Kodshim, and Taharos).

Years later, the brief notes of the Mishnah, written in a sort of shorthand style, were not enough. People forgot how to interpret these notes. That’s why the Gemara was written; to help explain the Mishnah.

Now that the ban on writing holy books was lifted Torah books were written. At first it was just a trickle of books, but as time progressed, and especially after the invention of the printing press (in the 15th century), more and more were written, until it became a virtual flood of Torah books! So much so that nowadays there are computer hard-drives with around 100,000 Torah books… and it’s “searchable”! No wonder we’re known as the “People of the Book.” Perhaps, more accurate would be “People of the Books!” 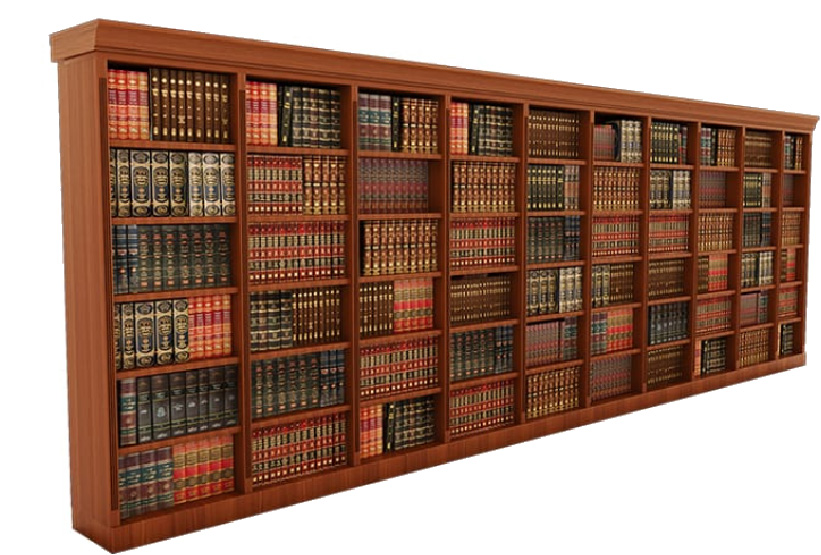