INSIGHT: The Rambam, Kara’im, and Cholent

The Written-Law – It’s a Mystery! 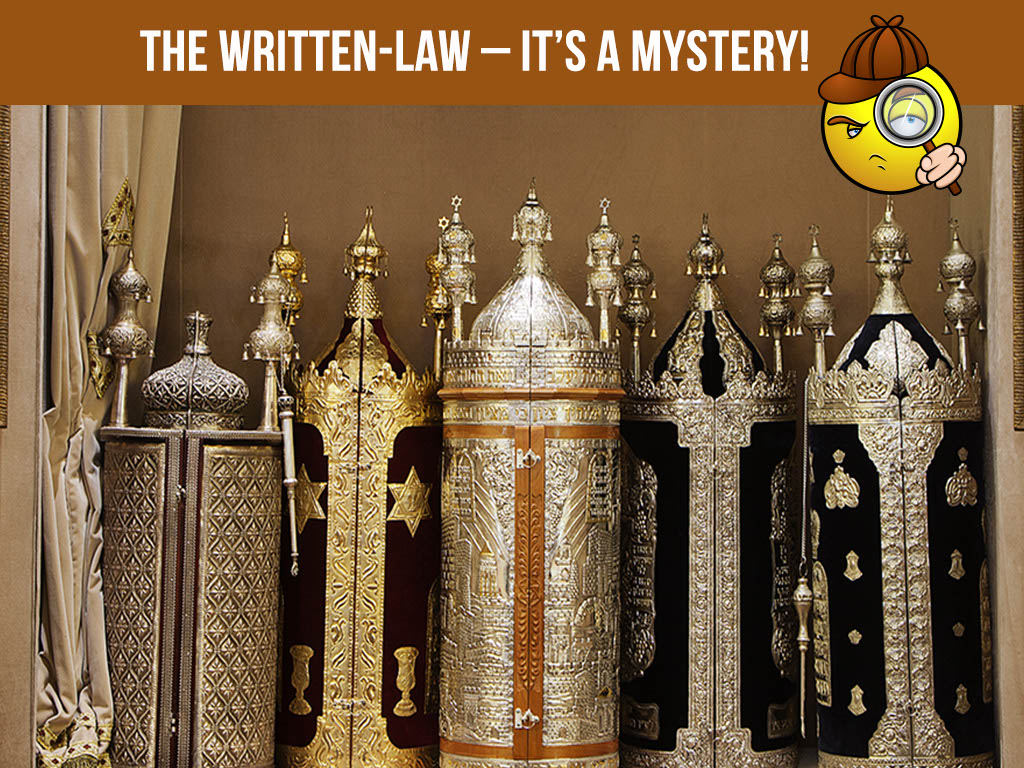 The Written-Law – It’s a Mystery!

In a nutshell, what’s this Oral-Law all about?

Well, let’s take a Mitzvah from this Parsha – It’s the Mitzvah of “phylacteries.” Now, do you know what that is? Chances are that you never heard that word. It’s a mystery.

How about if we call it by its Hebrew name – Tefillin. Now do you know? For many people it’s still a mystery!

How about if we use the words of the Chumash, here in Parshas VaEschanan? In Hebrew: Ukeshartem L’os Al Yadecha – “And you should bind them for a sign on your hand”; VeHayu Litotofos Bein Einechah – “And for a Totofos between your eyes”.

Bind what? What kind of sign? A stop-sign? Where exactly on your hand? How do you bind it? It’s a mystery!

Totofos? What’s that? Is it a “fos” from Toto? What’s a “fos” and where is Toto? And where do you put this Totofos? Between your eyes? Why? For how long must you wear it? Do you do this on Shabbos? What color is it? Who puts it on? And the questions never end. It’s a mystery!

So, what is this Mitzvah all about?

It’s the Mitzvah of Tefillin, explained orally to Moshe from Hashem and transmitted from parents to children, from generation to generation. It’s the oral law. (BTW: Around 2,000 years ago, the laws of Tefillin were written in the Mishnah of Rabbi Yehudah, and then in greater detail in the Gemara. In the 12th century it was written down clearly by the great Rambam in his Mishneh Torah, and once again in the 16th century, by Rabbi Yosef Karo, in his classic Shulchan Aruch.)

So, Tefillin is a classic example demonstrating how the Oral Law explains the Written Law, and without it, it would be impossible to perform the Mitzvah properly. And just like Tefillin, we need the Oral Law to help us understand every single Mitzvah – all 613 of them!

The Rambam, Kara’im, and Cholent

Perhaps you have heard of the Karai’m, a.k.a. Karaites in English. They were an ancient group of people who did not believe in the Oral-Law but only in the Mikra מקרא – the text of the Written-Law. The Chumash. Hence, the name Kara’im – קראים. Do you see how Mikra (מקרא) and Kara’im (קראים) have the same root word?

There used to be many Kara’im, especially in the time of the Rambam around 800 years ago. In fact, the Rambam moved from Alexandria, Egypt to Fustat (a.k.a. Old Cairo), the Kara’im’s main center. He wanted to influence them to change their ways and become “Rabbinic Jews” – Jews who believe in the Oral-Law.

Did the Rambam succeed? Somewhat, but not totally. Today there are not many Kara’im around, but there are several thousand, mainly in Israel, and believe it or not, some in the United States.

So, what are some of the differences between Karai’im and Rabbinic Jews?

Every week Jews around the world welcome the Shabbos by lighting candles. Karai’m, on the other hand, make it a point not to light candles! After all, the Torah says clearly, “Do not light fire in your dwellings on the day of Shabbos”. Period! No questions asked. No candles, no fire, no light, no heat, even in the cold winter (brrrrrr), and even if you started the cooking, lit the candle or turned on the heat before Shabbos!

The Rabbinic Sages, on the other hand, knew from the Oral-Law that we can’t light new fires, but old fires may continue to burn on Shabbos. Hence, the traditional Jewish home always greets the Shabbos with the twinkling Shabbos candles and simmering slow-cooked Cholent (made from barley, beans, potatoes, and meat) – making Shabbos a real deLIGHT.

You may now be wondering how the Kara’im explain Tefillin? What do they use for a “sign on their hands” and “Totofos between their eyes?”

Shockingly enough, Kari’im don’t keep the Mitzvah of Tefillin. They claim it’s a metaphor, a figure of speech, teaching us to treasure the Torah. Huh?! 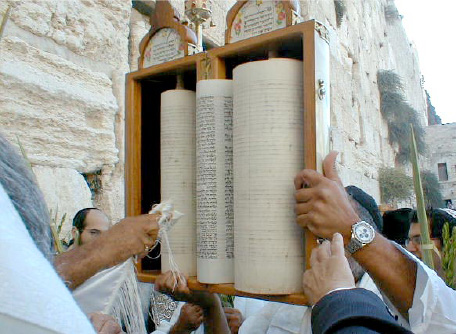 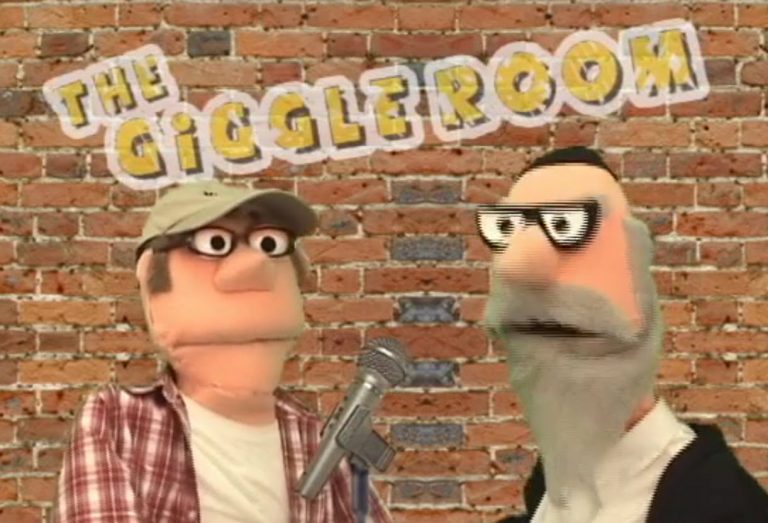