A Miracle in Goshen

A Miracle in Goshen

BLOOD, BLOOD EVERYWHERE… almost. In the land of Goshen, where all Bnei Yisrael lived, there was pure, refreshing water. Many thirsty Egyptians came to Goshen to force the Jews to give them water. But, miraculously, whenever a Jew handed over a cup of water to an Egyptian, the water turned to blood!

This forced the Egyptians to become creative. “If we share the same cup with a Jew, then we’ll be able to finally drink some fresh water!”

But that idea backfired, too. The Jew drank from the cup and enjoyed the refreshing sip of cool water. But when the Egyptian drank from the very same cup, he was “treated” to thick, disgusting blood.

After much thought, the thirsty Egyptians came up with another plan.

“How about if we buy your water?” they offered Bnei Yisrael, as they took out their money bags. “We’ll pay you plenty for it!”

That idea worked. The Egyptians quenched their thirst and Bnei Yisrael received a lot of well-deserved money. After all, didn’t they work so hard as slaves, without receiving any payment?

Paraoh quickly called his magicians, “Do you know how to change water into blood?”

“Of course we can,” they answered. And in no time – POOF – the gifted Egyptian magicians were able to transform the blood into water.

Impressed with his own magicians and unimpressed by HaShem’s plague, Paraoh proclaimed, “I will NEVER let the Jews leave!”

For 7 days, the plague of blood continued, causing havoc upon the land.

The longest river in the world is the great Nile River. It’s 4,132 miles long – longer than the Amazon River. Since it hardly rained in Egypt, the river’s water was crucial to their survival and therefore worshipped by the Egyptians as a god.

For that reason, HaShem chose to strike the Nile which brought on the first plague, to prove to all that the G-d of Israel is the supreme power. 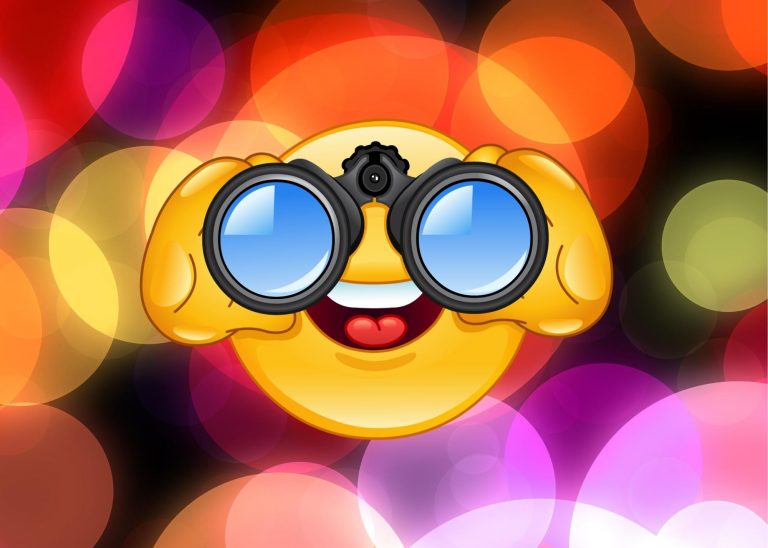