GEARED FOR KIDS
GREAT FOR ADULTS 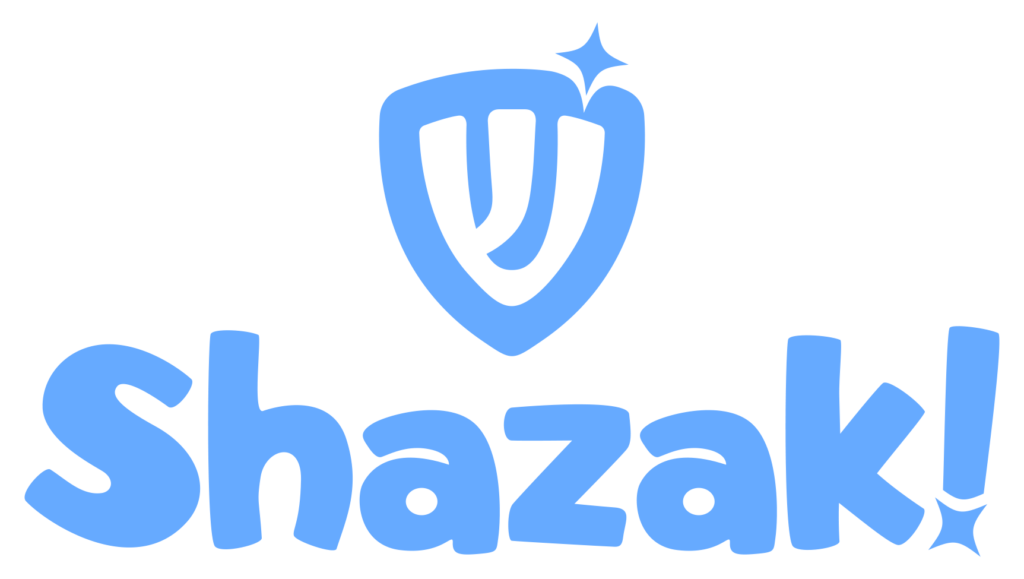 Shalom. The name is Shlomo son of Ytizchak.. I am so, so... how you say in English? EXCITED... that Shazak is using my Rashi explanation on the Chumash. Well, good luck with your learning Torah! BTW: What's Shazak. 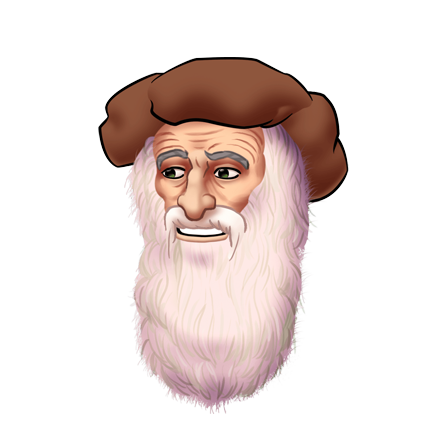 Rashi
World Famous French Torah Expert
I just KNEW this one would turn out great! This bitter-sweet tale of slavery and redemption is the perfect gift! I especially enjoy Out of Egypt while practicing my tambourine. 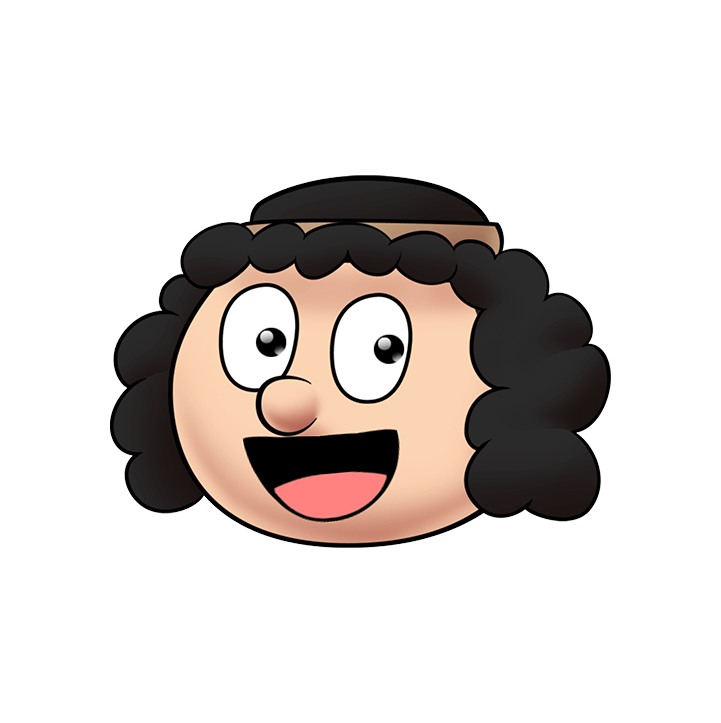 Miriam
Sister, Prophetess and Amazing Person
Don’t believe a word of Shazak’s OUT OF EGYPT book! It’s all made up, I just wanted to give the Jews an opportunity to make an honest living, and they dared to have complained about my kindness to their HaShem. What a heartache! Call a doctor now! You hear me?! 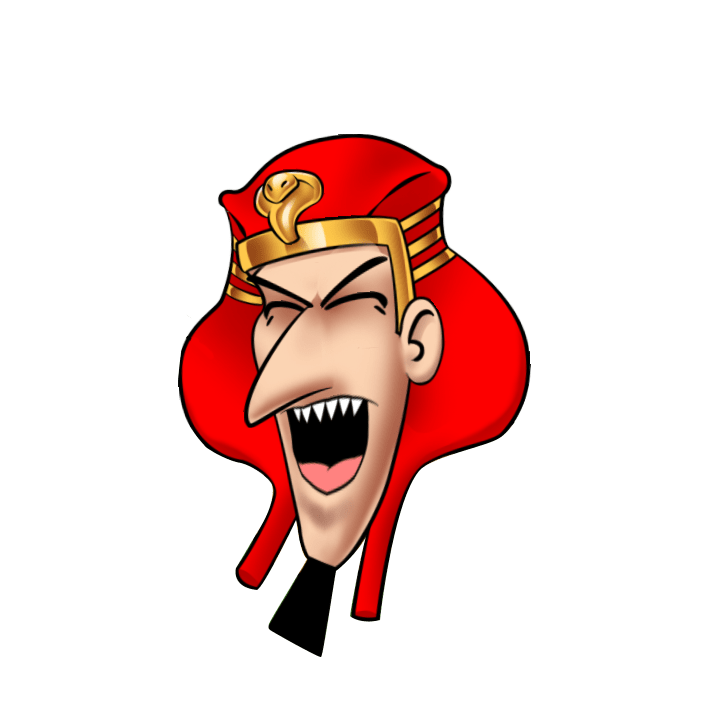 Paraoh
King of the Mighty Egypt
I foresee this Out of Egypt becoming an out-of-this-world success. The creators are stars, the cast is brilliant, and its future is bright! 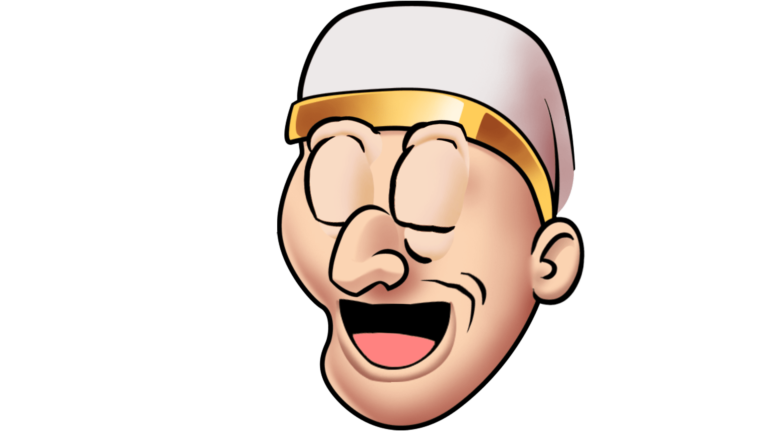 The Royal Egyptian Stargazer
Out of Egypt is a tale of a little boy, my boy, who was destined to take out our nation OUT OF EGYPT! I get sooooo emotional every time I read how I almost lost my beloved Moshe in the Nile River. Thank you HaShem! 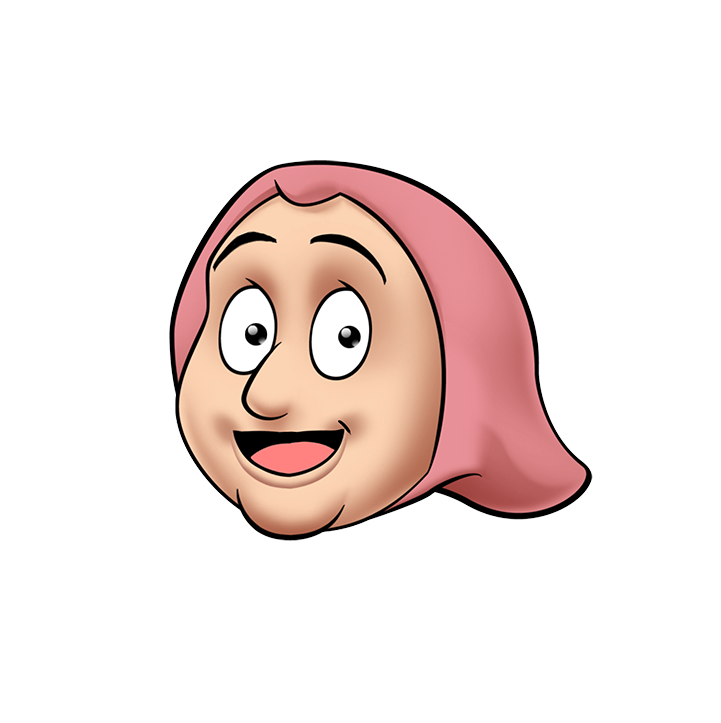 Yocheved
Proud Mother
Those wishing to learn how to recreate the magic tricks described in Out of Egypt are hereby forewarned: We take no responsibility for any snake bites, leprosy, frog infestations, or lost sticks. We repeat: Do not try this at home!
The Royal Magicians
Wizards, Inc. of Egypt
Is your family planning a long donkey ride through the desert? Pack a copy of Out of Egypt, and time will fly. Perfect for little kids (and big ones, come to think of it). 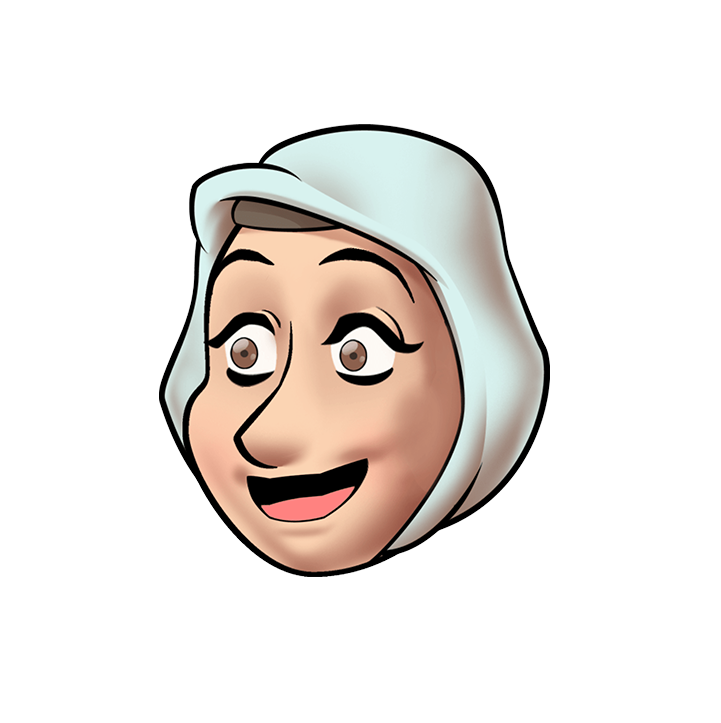 Tziporah
Former Midyanite
Those wishing to learn how to recreate the magic tricks described in Out of Egypt are hereby forewarned: We take no responsibility for any snake bites, leprosy, frog infestations, or lost sticks. We repeat: Do not try this at home!
The Royal Magicians
Wizards, Inc. of Egypt
Former High Priest - Great Father-in-Law I spent so many years of my life researching idols idol worship. If only I would have read Out of Egpyt, I would have known that HaShem is the true Creator from the very start.
Yisro
Former High Priest - Great Father-in-Law
Queen of Persia is absolutely AMAZING! FANTABULOUS! Heard that there is a Queen of Persia video out there and I am in it!!! Did you hear? I can’t wait to see it! BTW: What’s a video?
Abdullah Hackachinak
Persian Reporter
Shazak Parsha makes me so mad! I tried to stop those kids learning with Mordechai 2,500 years ago, and I cannot believe that Jewish kids are still learning Torah and enjoying it. Argh!
Haman
Guy Who Needs a Bath
I was the real Queen of Persia! Don’t believe a word in that Shazak Queen of Persia! I was not vain, obnoxious, self-centered, rude, cruel, or nasty. And neither did I sprout pimples or a tail. It’s all lies! Lies! Lies! All made up by that woman Esther, who dares to call herself Queen of Persia!
Vashti
(Ex) Queen of Persia
Queen of Persia?! Me?! Never in a million years would I have imagined that that would be me. Truly HaShem works in mysterious ways.
Queen Esther
Queen of Persia
A most worthwhile read, especially for young sheep (I mean, children) just starting to learn Torah. With HaShem’s help, I am sure this will be read and reread for generations to come! 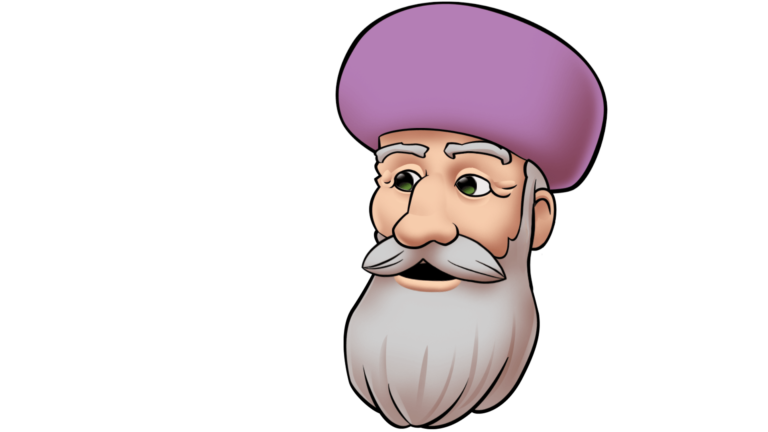 Mordechai
Member of Sanhedrin
Huff, puff, huff, puff… If only Esther had the Queen of Persia book, she could’ve known what to do herself, and I wouldn’t have had to run between her and Mordechai. Now, I ruined my sneakers! OH NO!
Hatach
Running Messenger Guy
Besides the fact that my mustache is not as fluffy as the Shazak artist drew it, Shazak has done a wonderful job telling how that annoying Harman, er, Hyman, er, Herman … that man with a long nose tried to destroy my empire! Cheers! 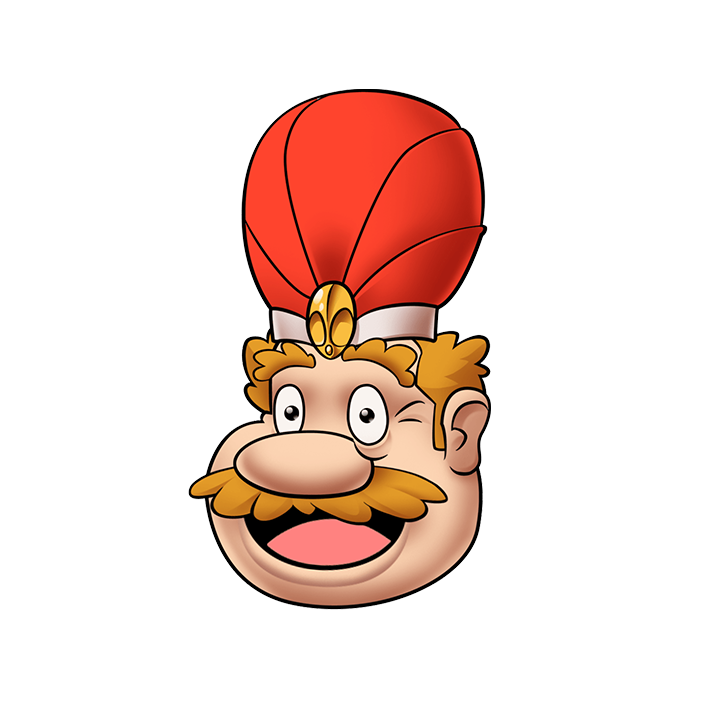 Shazak… What’s it all about?

Thousands of frum millennials grew up with the sights and sounds of Shazak videos and books: Queen of Persia, Out of Egypt, and Miracle Lights.

Now, Rabbi Moshe Moscowitz—the creator, voice-technician, humorist, and designer behind the beloved series—has unveiled the fruits of years of painstaking research, writing, and recording. The newly released Shazak Parsha gives parents and friends the opportunity to give the ultimate Chanukah gift, one that is bound to keep children learning, engaged, and entertained all year long.

Using a blend of audio effects, thousands of custom-drawn illustrations, cutting-edge technology, and a good dose of humor, Shazak Parsha keeps children riveted as they listen, read, draw, and play their way through the weekly Torah portion.

Originally released, in 2016 as an app (for Android and iOS), the Shazak Parsha Experience has grown to include a home or classroom experience with audio and visuals, quizzers, online coloring sheets, insights, mock news reports, games, and just enough humor to keep kids hooked.

In 2018 Shazak joined the NakiRadio and quickly became one of the most popular stations.

Since it was released in Nov. 2020, Shazak Parsha has become a staple in classrooms and homes all over the world. Recommended for students between the ages of 3 and 103, Shazak lives up to its tagline: Geared for Kids, Great for Adults.

“Shazak grew out of how I taught my first graders many years ago, as well as a sefer I wrote on the weekly Parsha, called Tzohar Lateiva,” says Moscowitz, a longtime resident of Chicago. “It has since become an all-encompassing learning experience that children all over the world—and their parents—look forward to each week. Our team is continuously adding new features. And the secret to our success is the feedback we get from teachers, parents, and kids. They tell us what works for them, and we make it happen.”

An educator with years of classroom experience, and an early adopter to technology, Moscowitz is also an accomplished researcher and scholar, a published authority on Rambam and other historic figures in Jewish history.

Here's the deal. The more you use Shazak, the more you learn Torah and enjoy it!