Mazel Tov! On the 7th day of the month of Adar, Amram and his righteous wife, Yocheved, had a new baby boy. He wasn’t an ordinary baby… he was exceptional. As soon as he was born, the entire house lit up with a sparkling light!

With the birth of his son, Amram was ecstatic. He kissed his daughter Miriam on the head and said, “My daughter, thank you so much! Your prophecy has been fulfilled. The redeemer of our people has been born!”

Jews in Egypt were having tremendously large families, yet this was not the case with the family of Amram and Yocheved. They were blessed with only 3 children – Aharon, Miriam and Moshe.

The explanation is found in the Torah in Chapter 1, Posuk 12, where it states,
“As much as they would afflict them, so did they multiply.”

Amram and Yocheved were from the tribe of Levi who were not enslaved. Since they were not afflicted with harsh labor, they did not multiply as much as the other tribes. Makes sense? 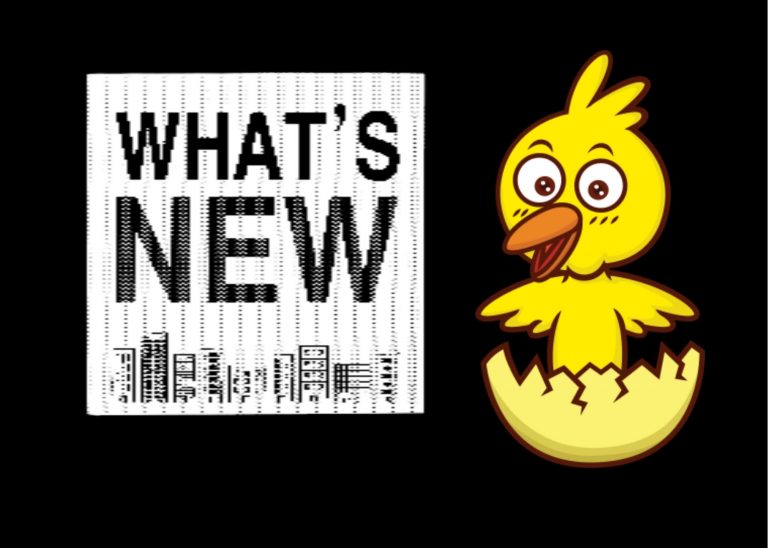