“Okay,” some of the people thought. “This explains why we took the long way around the Land of Edom. What about the Lands of Moav and Amon? Why didn’t we fight them? Why did we take the roundabout route then? Was that also because of “family reasons?!”

Moshe continued, “And you may be wondering why we went around the Lands of Moav and Amon? Wasn’t that a sign of weakness?”

Many people were nodding their heads in agreement, as if to say, “Actually, we were wondering about this very question!”

“Well,” Moshe said, “it was HaShem who said these very words to me, ‘Do not start up with Moav nor with Amon, and do not fight them, for I have given those lands as an inheritance for the children of Lot.’”

“So, it was for “family reasons!” the people said.

“Yes… you remember your history. Lot was Avrohom Avinu’s nephew and Sarah Imeinu’s brother. Moav and Amon are his descendants.”

“Okay. That explains that,” some of them thought. “But we need more than excuses. We need signs of strength!” They were still lacking the confidence needed to conquer the land. 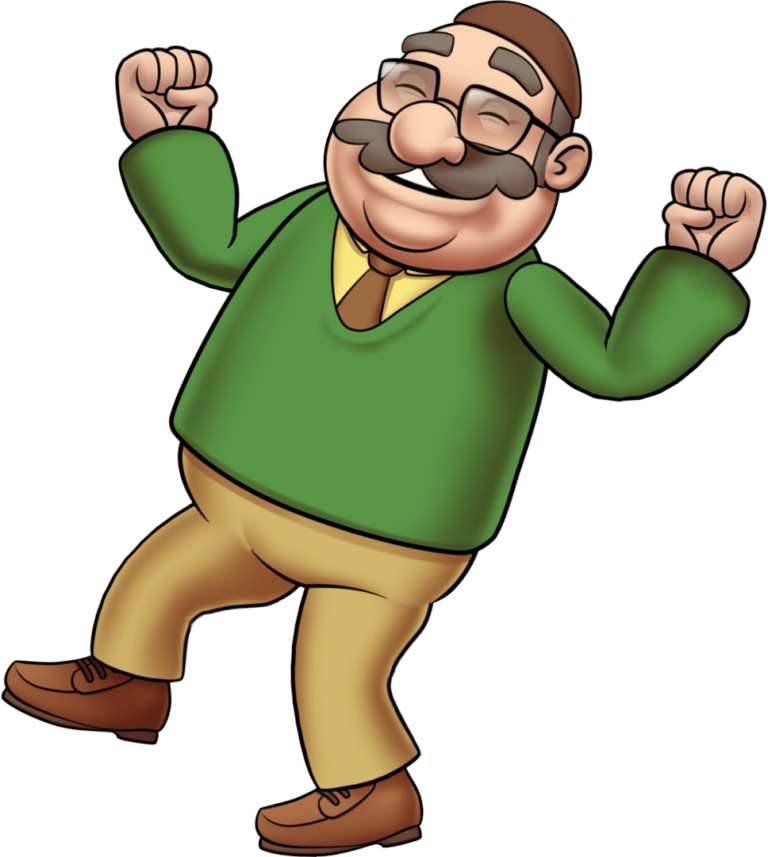