A Time to Build; A Time to Rest 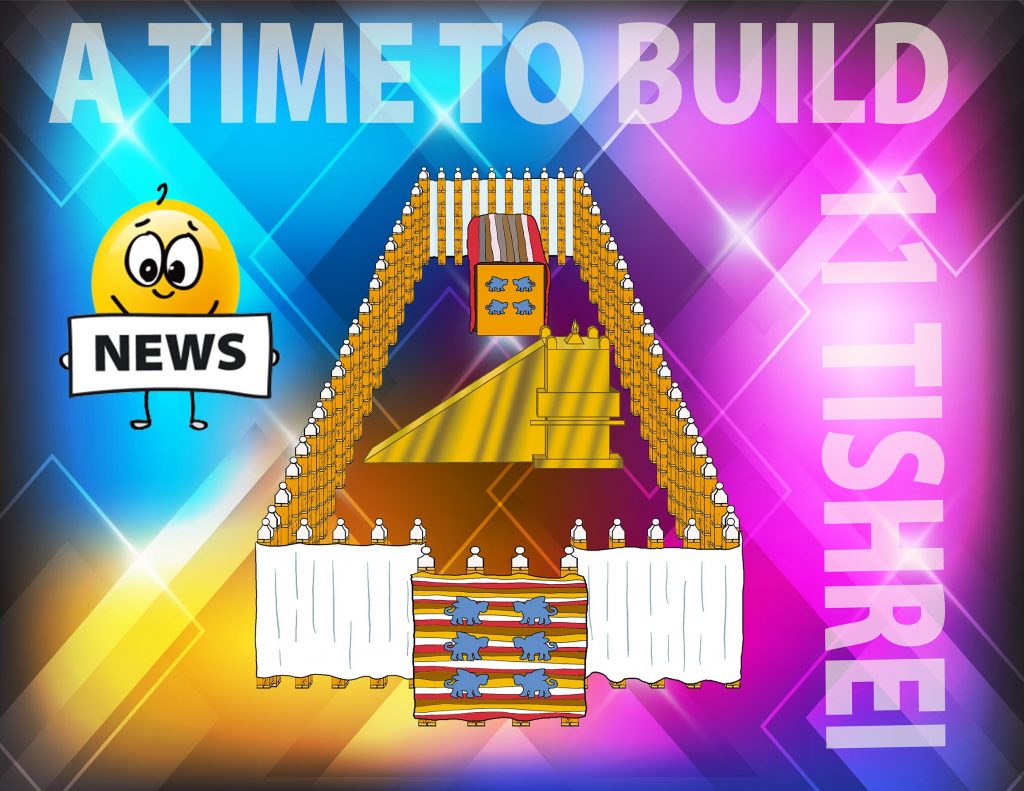 Puzzle SHAZAK Tricks PUZZLE A Time to Build; A Time to Rest It was the holy day of Yom Kippur when Moshe came down the second time from Mount Sinai with the two tablets containing the Ten Commandments. Although HaShem forgave Bnei Yisrael for the sin of the Golden Calf, the question still remained: Would […] 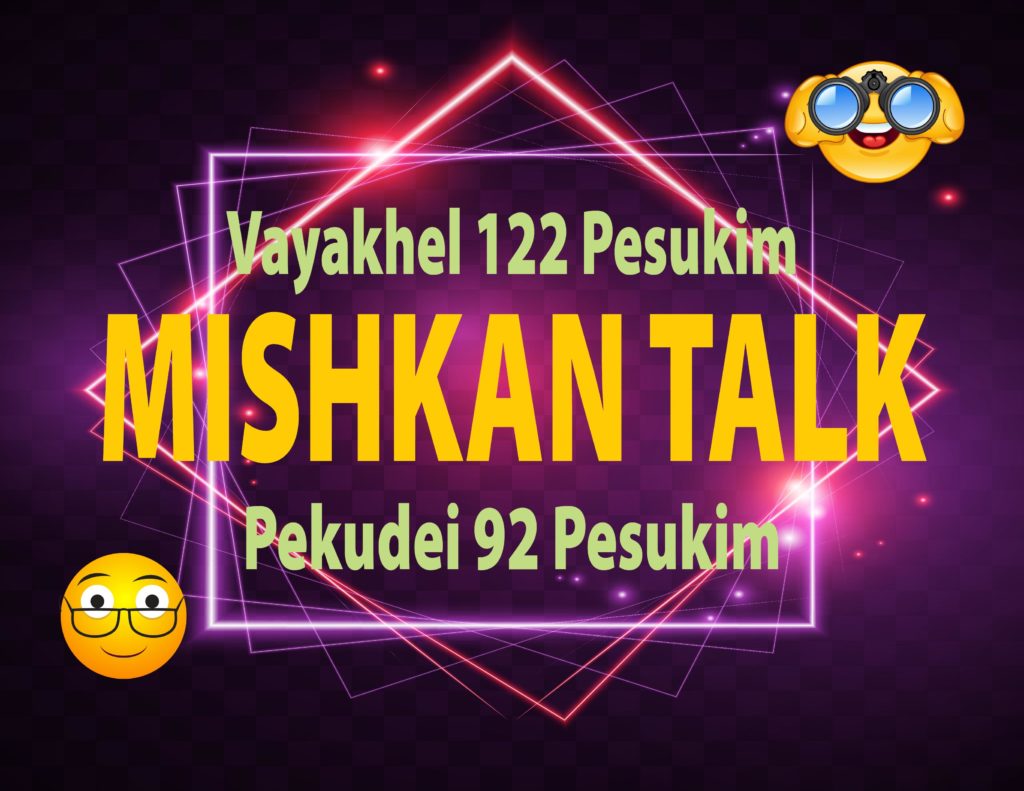 INSIGHT: Spare No Words… It’s EXCITING! Puzzle SHAZAK Sooooo Loooong? Most of the words of the Torah are short and to the point. Each word is calculated and exact. In fact, sometimes so short, even great Rabbis had to spend plenty of time trying to figure out their meaning. Yet regarding the Mishkan, there are […] 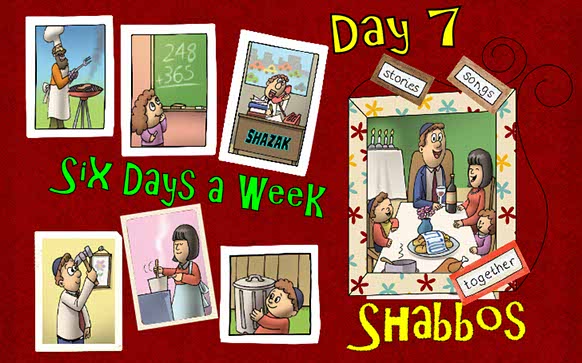 INSIGHT: Creating a Shabbos AtmosphereGot Cholent? Puzzle SHAZAK Shabbos is Shabbos! Moshe was very pleased that Bnei Yisrael were eager to build the Mishkan. He turned to his people and said, “Before we begin the Mishkan project, I have a very important message from HaShem. I know you are all excited about building the holy […] 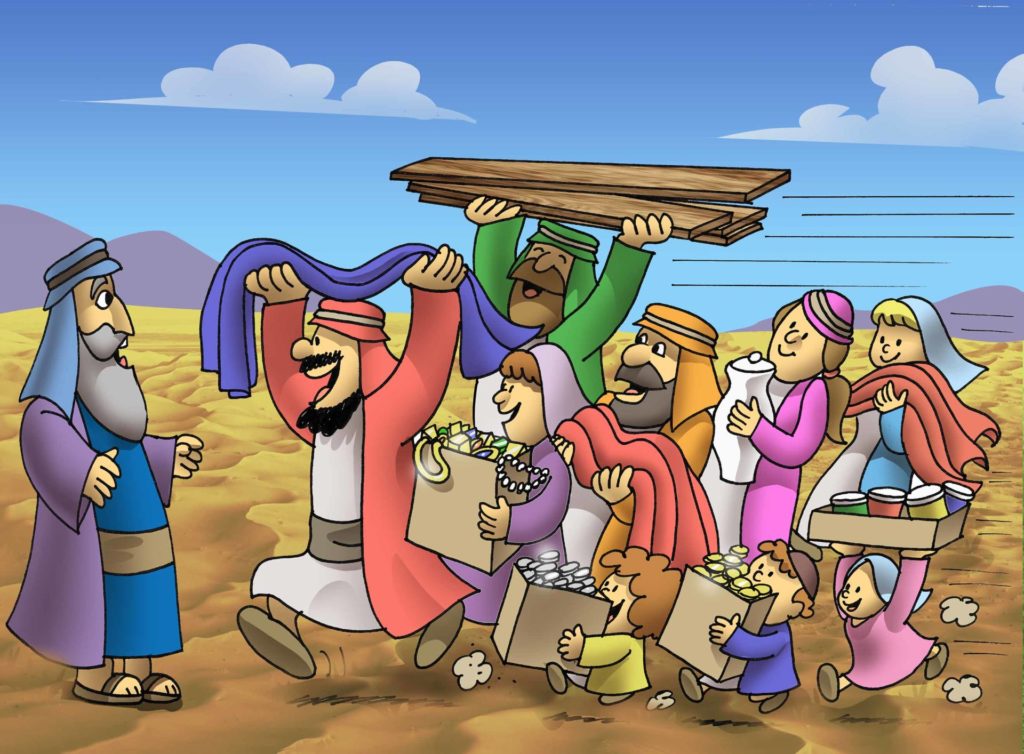 Puzzle SHAZAK Donation Jubilation! Once everyone understood the laws of Shabbos, Moshe announced, “Fellow Jews! We are now ready to begin the building of our holy Mishkan, and everything in it. We’ll need many kinds of materials: gold, silver, and copper… wool, linen, and animal skins… wood, olive oil, and precious gems. Anyone who has […] 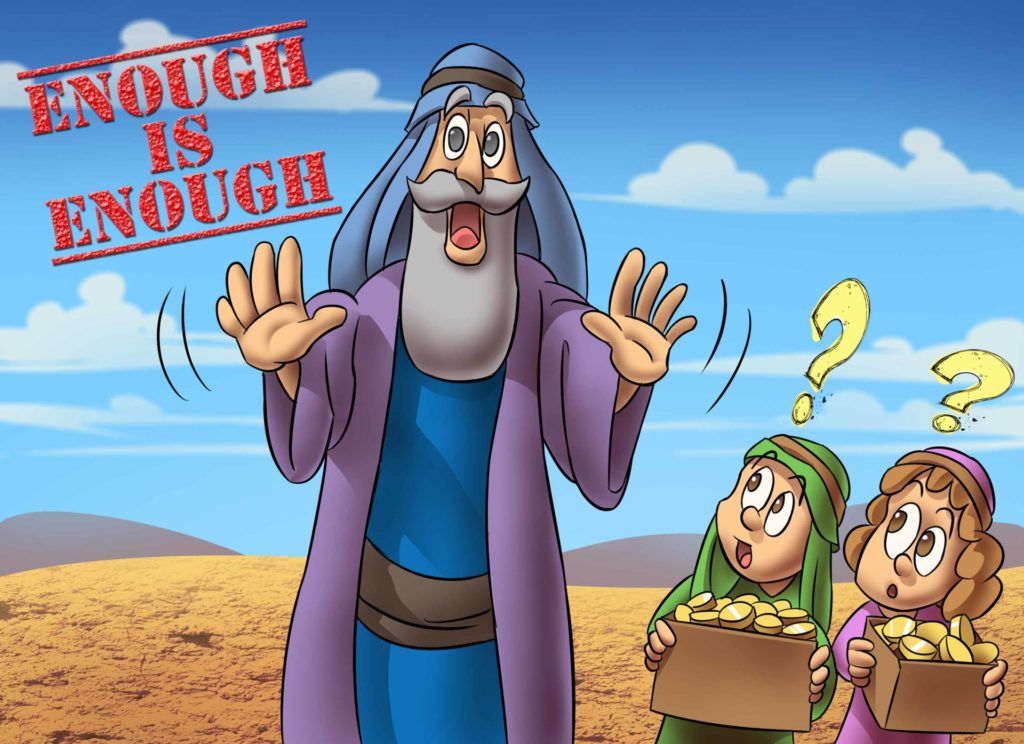 Puzzle SHAZAK “ENOUGH DONATIONS!” Bnei Yisrael crowded around Moshe, giving him piles and piles of materials. Moshe appointed helpers to weigh and measure all of the items, and they could hardly keep up with the rush of donations! All of the materials needed for the Mishkan were collected faster than anyone could have predicted! “STOP!” […] 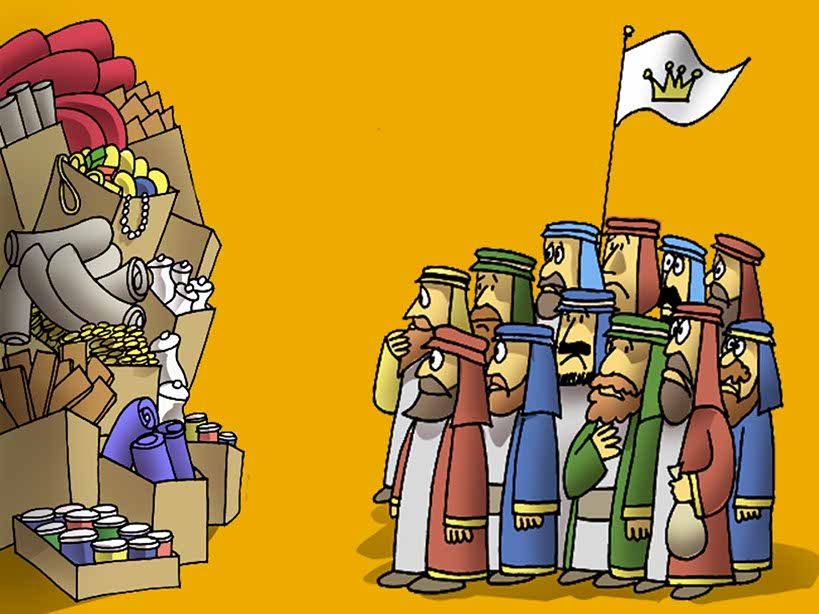 Puzzle SHAZAK Bad News Everyone was excited to hear that they now had enough donations and could start the actual building of the Mishkan. Well, almost everyone… besides for the Nesi’im, the leaders and princes of the 12 tribes. They were disappointed because they had not yet given their donations. Of course, they had planned […] 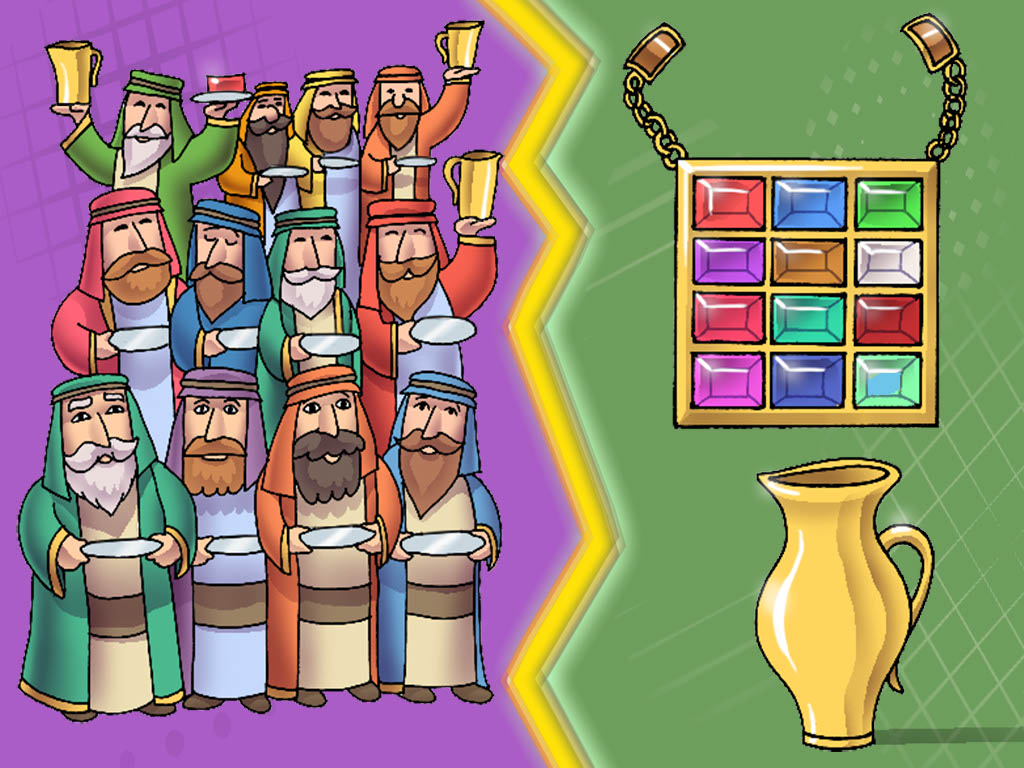 Puzzle SHAZAK Good News Moshe comforted the Nesi’im. “I know you meant well, but we don’t need any more gold, silver, copper, wood, wool, linen, or animal skins. We have more than enough.” Frowns of disappointment appeared on the faces of the Nesi’im. “Oh no… we were only trying to give everyone else a chance […] 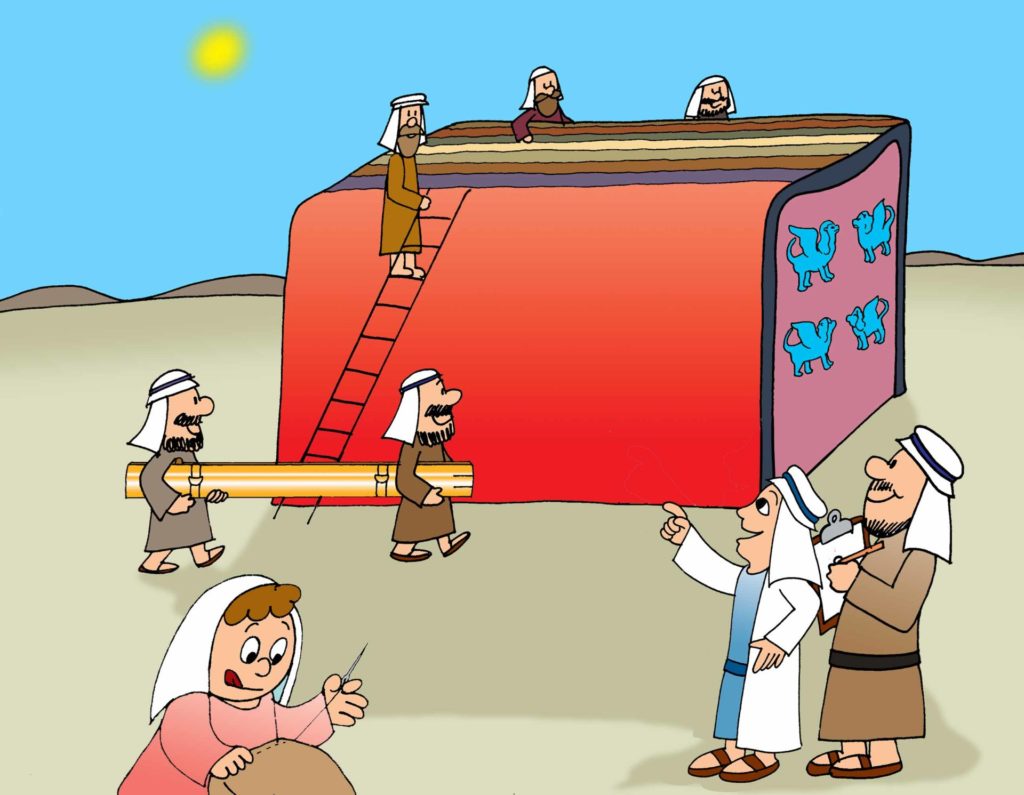 Puzzle SHAZAK A Team Effort It was now time to build! Betzalel and Ahaliav were in charge of “Project Mishkan,” and they did much of the work themselves. Betzalel himself took extra special care in building the holy Aron which was placed in the Holy of Holies, the Kodesh HaKodashim. There were many talented men […]