Not all Korbanos are alike. There are many types of Korbanos and each one has its own rules and its own special way of bringing us closer to HaShem.

Here are the five general different types of Korbanos offered by an individual, and talked about in our parsha, Parshas VaYikra:

The first 3 Korbanos are brought on a voluntary basis – it’s a way of saying “thank you” for the wonderful blessings HaShem has given us.

Of course, not everyone is perfect and at times people sin. The last 2 Korbanos, the Korban Chatas and Korbon Asham, are important steps towards forgiveness.

In our Parsha, HaShem gives specific instructions regarding each one of these Korbanos. It’s not “one size fits all,” – each Korban has its own rules, and if not strictly adhered to, the Korban is totally worthless.

Have you ever compared two pictures that look almost the same, yet one is a lot more expensive? It’s because of the fine details that creates its value. The color, the shading, the perspective and so much more. Sometimes it takes an expert to notice these things.

Here’s another example: Have you ever sent an email only to have it bounce back because you missed out one little period?

Similarly, with Korbanos. We may not understand exactly why each Korban has such specific details and instructions, but we do know that this is the “road” for the Korban to reach its destination – straight to HaShem!

So if you don’t do the Korban exactly, the way HaShem instructed, with all its details, it just WON’T WORK! 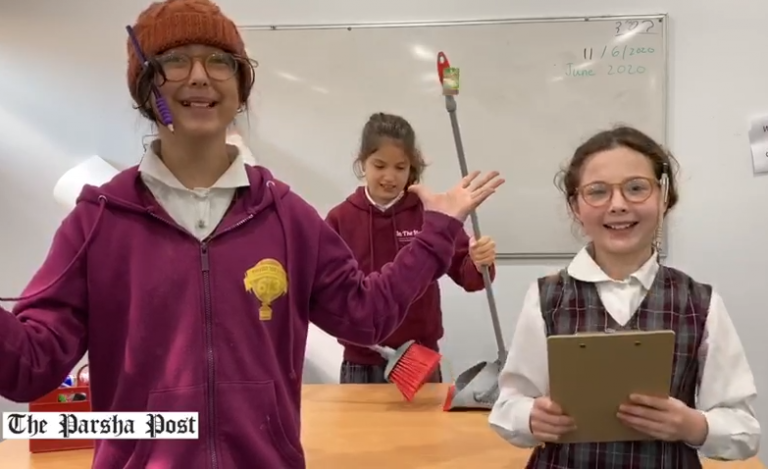