INSIGHT: Aharon’s Passing – A Timely LessonAharon - The One and Only!

Traveling through a desert is no vacation. Think about it: for almost 40 years, millions of people had to travel the scorching desert, never knowing how long they would stay in one place – at any moment the trumpets could blow and the entire Jewish camp would have to pack up and move forward… And for how long would they be at their new place? Nobody knew for sure. It was all up to HaShem.

So, traveling through the desert, even for a few days, would seem to be a DISASTER, a CALAMITY, a life-threatening NIGHTMARE!

But here, in Parshas Masei, the Torah tells us a different story… True, Bnei Yisrael were traveling the desert, but it wasn’t because they were lost. They had the most advanced GPS ever: HaShem! He guided them every step of the way!

Perhaps that is why the Torah interrupts the brief travel log with a detailed account of the passing of Aharon, Moshe’s brother.

In the words of the Pasuk:

“Aharon the Kohen went up to Hor HaHor by the ‘word of HaShem’, and passed away there, on the 1st day of the 5th month in the 40th year of Bnei Yisrael’s exodus from Egypt. Aharon was 123 years old when he died at Hor HaHor. The Amelek nation heard that Aharon passed away and Bnei Yisrael lost their protection – the Clouds of Glory, so they went out to war, but were defeated.”

The message of the Torah is clear. When the mighty army of Amalek took advantage of the situation and attacked, HaShem still protected Bnei Yisrael, which helped them win a miraculous victory!

Bottom line: Traveling through the desert, for Bnei Yisrael, was NOT a DISASTER, NOT a CALAMITY, and NOT a life-threatening NIGHTMARE – it was a demonstration of HaShem’s love and care for His children, the Jewish nation – even in the toughest conditions.

The story of Aharon’s passing was already mentioned a few weeks ago, in Parshas Chukas. Remember? Aharon climbed up the mountain together with his brother, Moshe, and son Elazar.

But when did this event actually happen?

Here in our Parsha, the Torah fills in the blanks:

“Aharon the Kohen went up to Hor HaHar by the ‘word of HaShem’, and passed away there, on the 1st day of the 5th month [Av], in the 40th year of Bnei Yisrael’s exodus from Egypt.”

Amazingly, this Parsha is always read within a few days of Rosh Chodesh Av, the day of Aharon’s passing! Coincidence? Hardly!

Rosh Chodesh Av begins the very sad nine-day period before Tisha B’Av, when we mourn the destruction of the Beis HaMikdash, which was taken from us because the people didn’t get along. And it will be built once again when we have a lot of Ahavas Yisrael – love for our fellow Jews.

And who is the best teacher that demonstrated how to love each other?

None other than Aharon HaKohen, who was famous for his gentle, kind efforts to bring peace between people who were really upset with each other, especially husbands and wives (check out the Shazak Scenario back in Parshas Chukas).

The One and Only!

In Yiddish, the anniversary of a person’s passing is called a “Yohrtzeit,” which means “time of the year.”

Did you know that Aharon’s passing is the one and only Yohrtzeit mentioned in the entire Chumash? Don’t feel bad if you didn’t know… neither did we… until we sent our Shazak investigative team to…. you guessed it… investigate!

Why was this honor given specifically to Aharon, and nobody else? Even Moshe Rabbeinu’s Yahrtzeit, which our Rabbis figured out was ז’ אדר (the 7th of Adar), is not mentioned in the Torah!

Once again, that’s because of Aharon’s special job as peacemaker. He was so beloved by everyone that his loss was sorely felt by every single Jew.

As Rashi tells us that the men and women — every single person — mourned his passing on the first of Av. 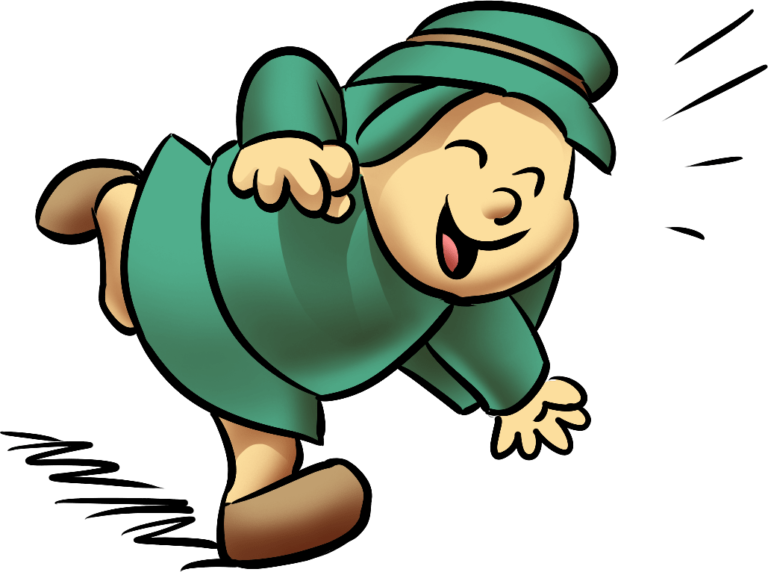