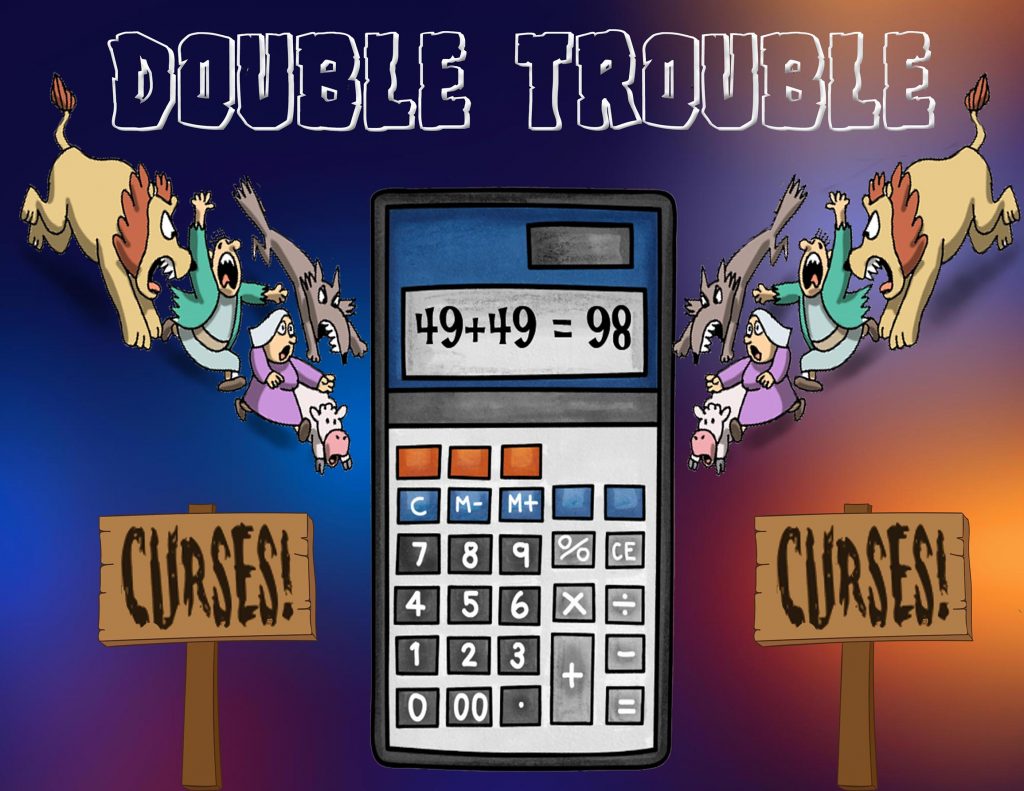 When Moshe finished his instructions of the upcoming “Blessings and Curses” under the leadership of Yehoshua, it was time to give his own version. The blessings are short and sweet, but the curses, also called the Tochachah (“rebuke”), are really long… VERY LONG!

In fact, if you recall, going back to the last Parsha of the Book of VaYikra, there is another series of warnings, also called the Tochachah. Interestingly, there in Bechukosai there are 49 curses OUCH (!), and here in Ki Savo, exactly double the amount – 98! OUCH! OUCH!

But let’s not get carried away. It’s not that Moshe wanted any of these curses to actually happen. Just the opposite! Like a loving parent, Moshe had only the people’s best interests at heart. By telling them what would happen if they did not keep the Mitzvos, Moshe was sending them a solid lesson – “stay on the right path, it’s for your own good!” 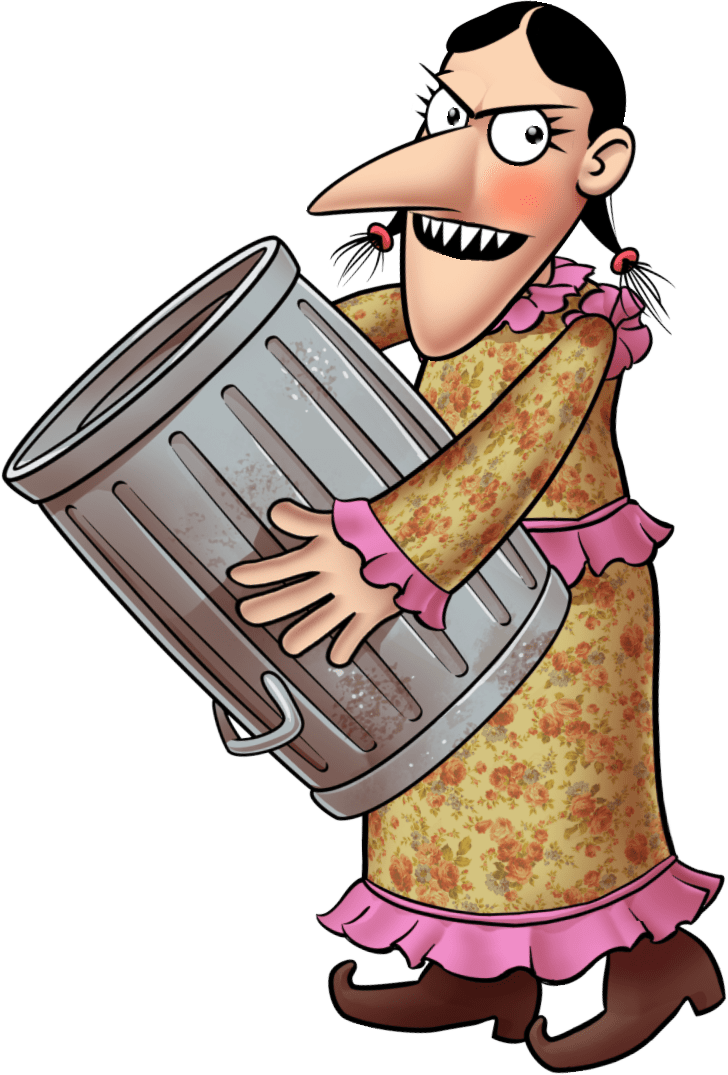