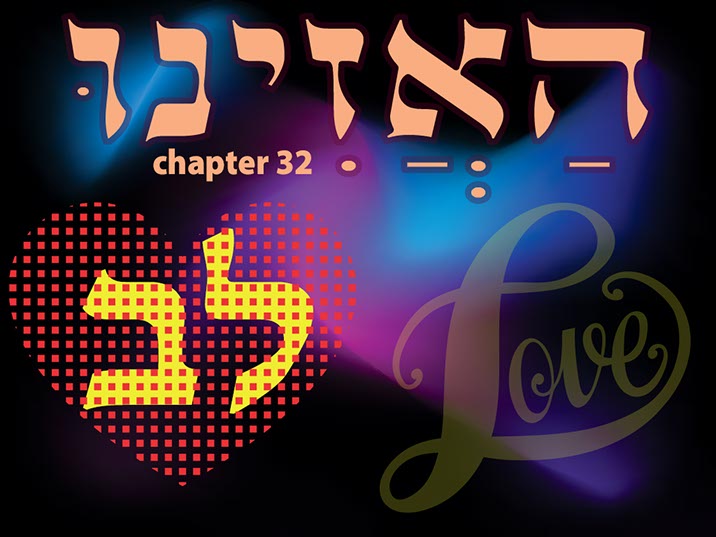 Moshe Rabbeinu’s set of speeches, that began back in the first Parsha of the Book of Devarim, was drawing to a close, and so was the 120th and final year of his life. This was it – his last chance to get his message across to the Jewish people, to impress upon them the importance of keeping the Torah. So… he started to sing!

Moshe’s song, called Shiras Ha’azinu, also known by our great Sages of the Midrash, as Shiras Moshe, comprises almost the entire Parshas Ha’azinu. This song is so special and holy that according to some great Rabbis, fantastic blessings are showered upon those who learn Shiras Ha’azinu by heart! And like any song, it’s best to sing it with the correct musical notes, the Ta’amei Neginah.

But Shiras Ha’azinu was not Moshe Rabbeinu’s idea. In last week’s Parsha, it was HaShem who instructed Moshe, “And now write for yourselves this song – teach it to Bnei Yisrael and place it in their mouths.”

The message was clear: Sing Ha’azinu by heart and take its important lessons to heart!

BTW: The entire Shirah (and Parsha) of Ha’azinu is written in one chapter… Chapter 32 – which in Hebrew adds up to the word Lev (לב), meaning “heart.” Coincidence, you say? Perhaps. Perhaps not.

The layout of Shiras Ha’azinu in the Torah is uniquely set up with two narrow columns with a long blank space running down the center – quite different from the rest of the Chumash (which is written in one long column). Certainly, Ha’azinu should be different – it’s a song!

Now, compare this to another Shirah – the song that Moshe and Bnei Yisrael sang joyfully after HaShem split the sea for them. The words are also arranged with lots of blank spaces in between, but instead of having two thick stacks of words, our Rabbis tell us that the words are arranged similarly to the way a bricklayer lays bricks – with alternating spaces between the bricks (see the picture above).

Why is there a difference in the layout between the Song of the Sea and the Song of Ha’azinu?

Good question! Do you have an answer? 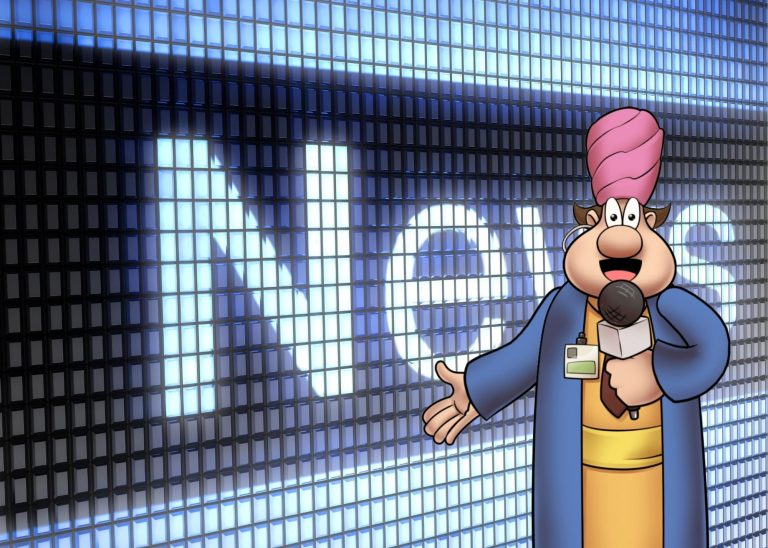