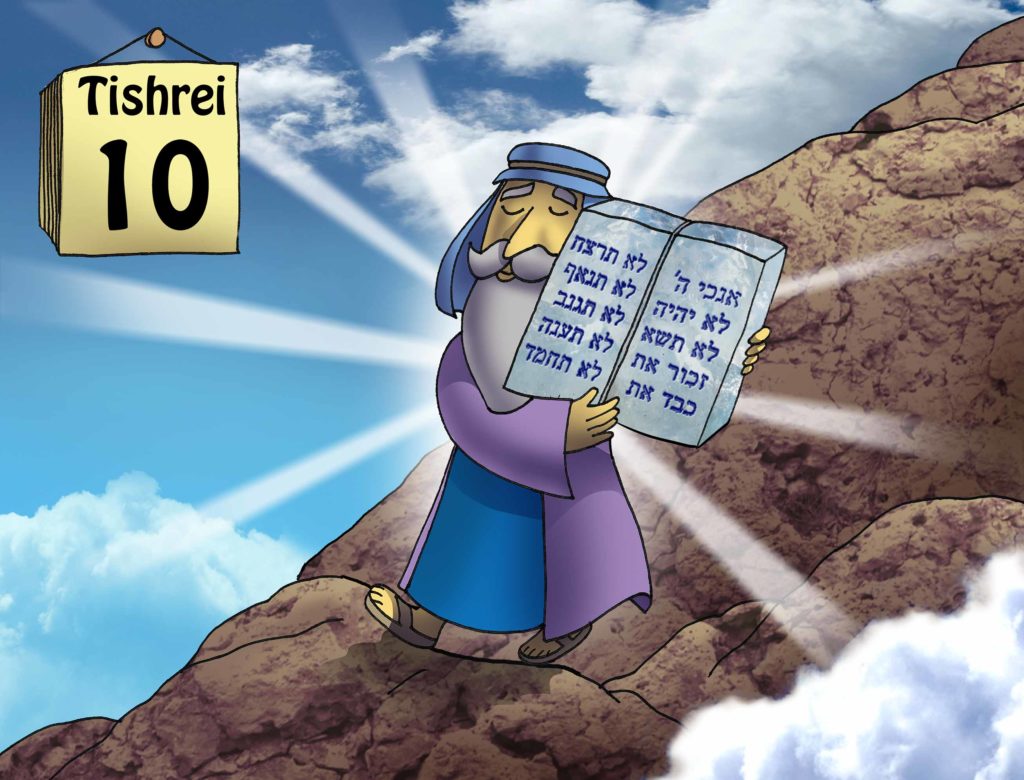 First of all, let’s rewind three Parshiyos, back to Parshas Shemini. Two of the holiest people of the time, Nadav and Avihu, were so excited about the new Mishkan, that they entered the Kodesh HaKadashim (Holy of Holies) without permission. Although their intentions were good, they did not follow HaShem’s commands, and as a result, lost their lives.

These are the words of HaShem to Moshe, Acharei Mos Shnei Bnei Aharon – “after the death of the two sons of Aharon”: “Speak to your brother Aharon, and warn him NOT to enter the Kodesh HaKadashim… except for one day a year – the holiest day.”

Yes, that one day was none other than Yom Kippur, when HaShem forgave Bnei Yisrael for the terrible sin of the Golden Calf. It was on that day that Moshe came down from Heaven with the second and final pair of Luchos, and this day would forever be known as “Yom Kippur” – “A Day of Forgiveness.”