Let’s rewind back hundreds of years to a time called the Golden Era of Jewish Spain. Those were the days when most Jews lived in Spain and Torah study flourished there. But all that changed by the late 15th century. In the year 1492 (does that year ring a bell?), King Ferdinand and Queen Isabella of Spain drove out all the Jews from the country. It was called the Spanish Expulsion.

Among those expelled was the great Rabbi Avraham Saba (1440-1508), who suffered greatly. First he took refuge in Portugal. Then, only 5 years later, in 1497, King Manuel of Portugal expelled all Jews who did not convert to Christianity. Rabbi Avraham’s two sons were taken from him and forced to convert. After a stay in jail, broken but not destroyed, Rabbi Avraham made his way to Fez, Morocco.

It was this Rabbi Avraham who wrote a wonderful commentary on the Torah called Tzror HaMor. In Parshas Masei he tells us why the 42 journeys in the Torah were recorded in detail. It was, he explained, in order to give strength to the Jewish people who – like him – were forced to wander the earth in search of peace.

In the words of the great Rabbi:

Just as HaShem saved us then and took us out of the fearsome desert, He will surely take us out of this exile as well.

And in our words: 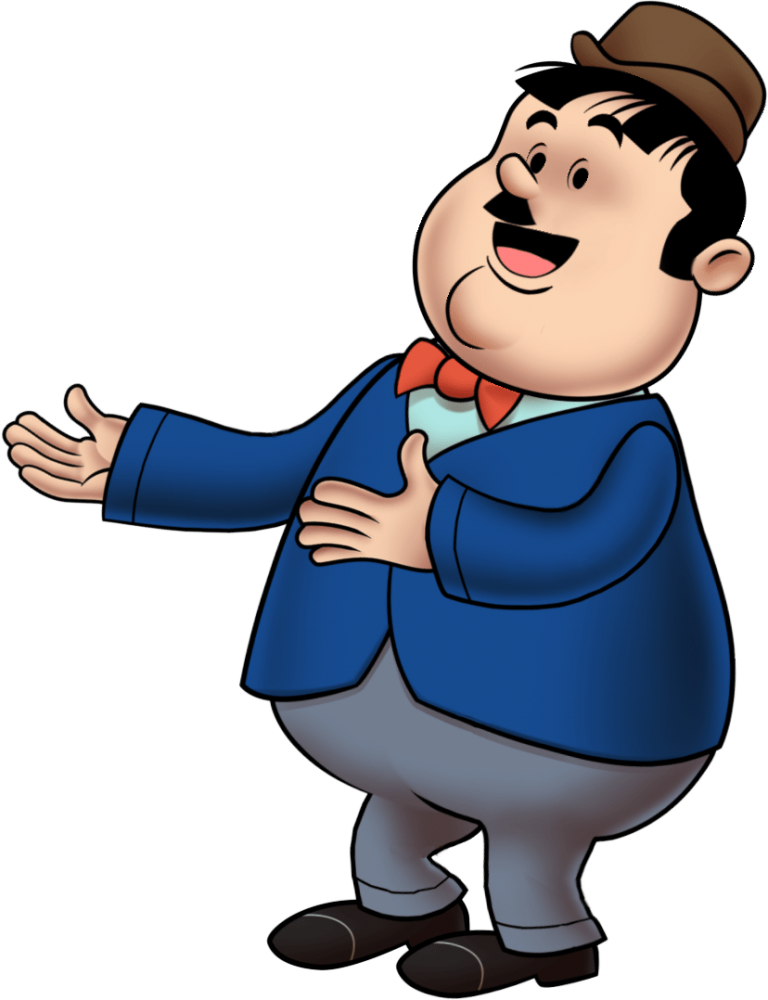