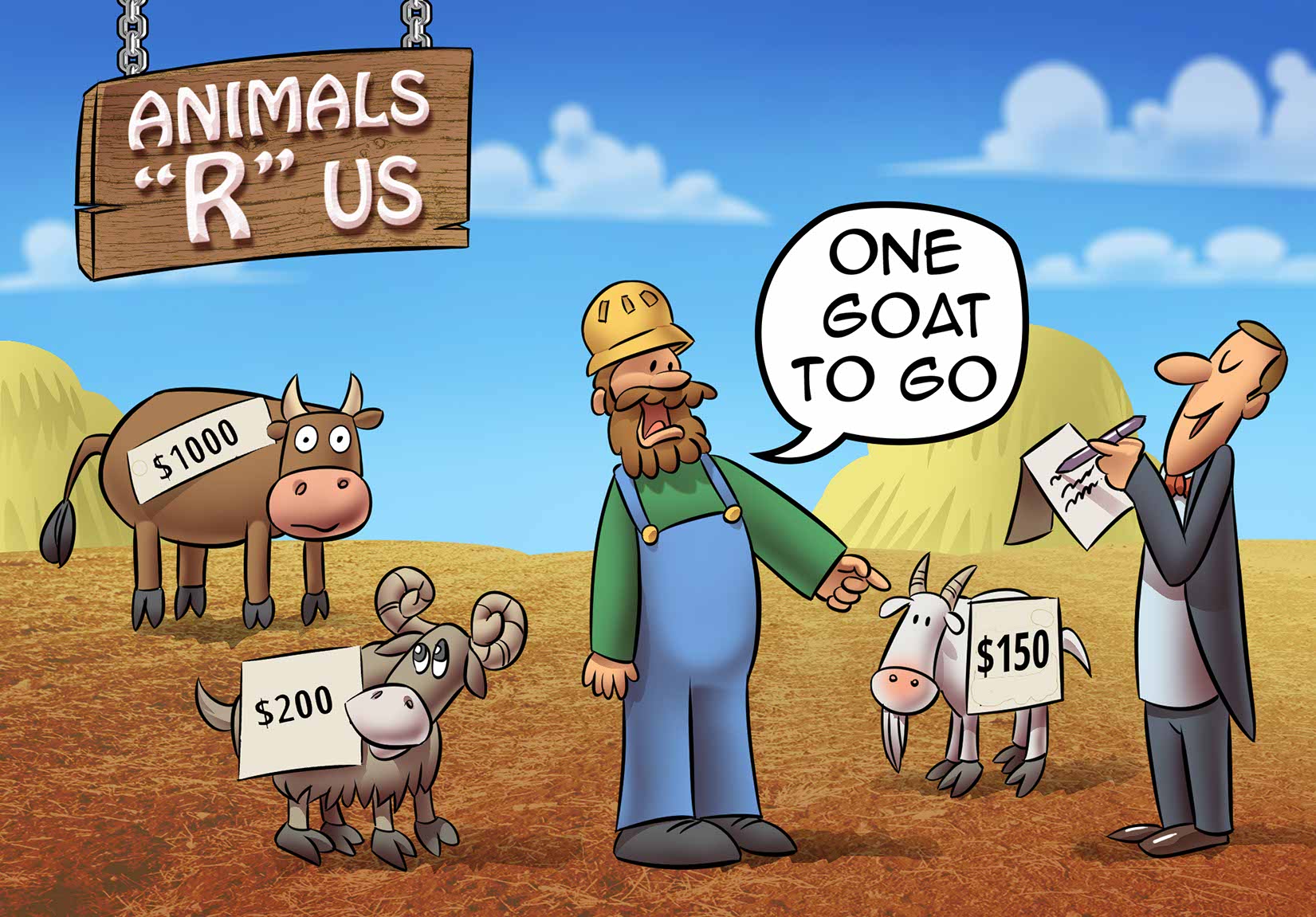 Indeed, the wealthy Mr. Goldbucks, the richest guy in town, was able to afford an expensive bull. But what about someone like Mr. Velvel Verkhard, who works so hard just to pay the bills, but there is no possible way he can afford to pay for a bull?

Well, HaShem has an alternate plan for him. Mr. Verkhard is allowed to bring a smaller, less expensive animal for a Korban Olah, namely a ram or a male goat.