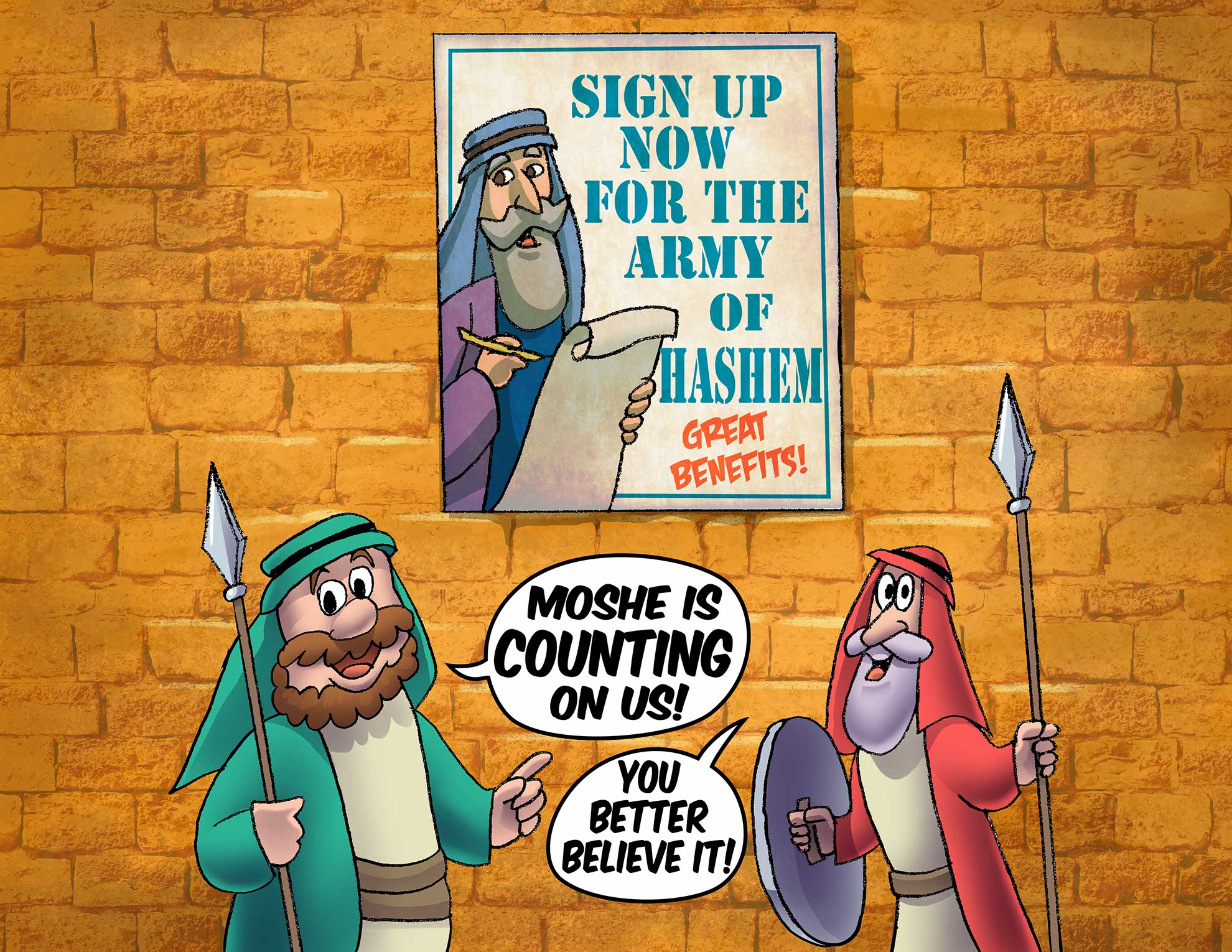 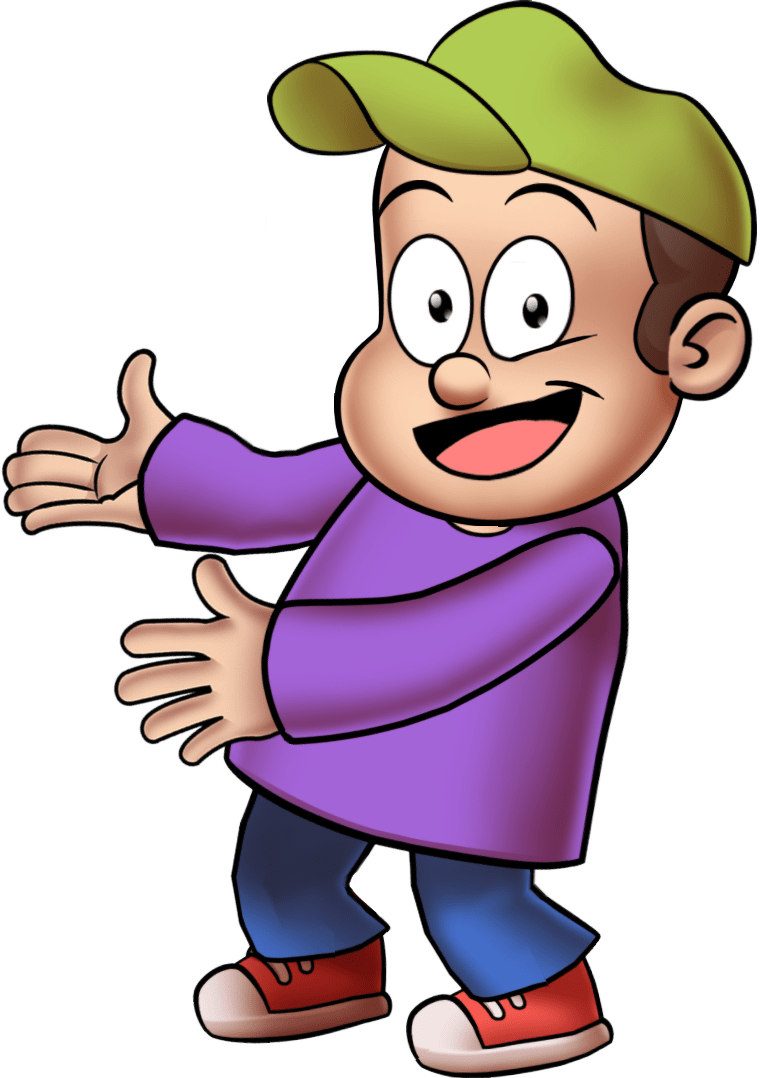 Check out the Insight below:

A flag is not just a piece of cloth. It represents the pride of a country.

Take the United States for example. Every day, millions of school children across the country begin their school day with the Pledge of Allegiance.

Have you ever gone to a public place where there are flags of many countries fluttering in the breeze? Do you look to see if your nation’s flag is there? And when you do find it, isn’t there a special good feeling that runs down your spine?
What’s the secret of a flag that causes these strong emotions?
Well, flags were originally used by soldiers in battle. From a distance it was often difficult to tell who is who. The flag waving above a group of soldiers let everyone know who they are and whom they represent. It also helped them stay focused and energized. Most importantly, it boosted their morale. A soldier was designated to carry the flag and capturing the enemy flag could be the turning point in winning the war.
Even today, flags represent the pride of a country. It is symbolic of the country’s struggle to earn its freedom. Indeed, flags are held in such high esteem that if someone desecrates an American flag, they could be fined or sent to jail for up to a year…or both!
Every flag represents something very important and each one is unique, with its own shape, design, and set of colors.
Previous
Next

Now let’s focus on our ancestors in the desert. For them, flags would be more important than ever, for these following reasons:

Bnei Yisrael camped in an orderly fashion divided by tribes, and the flag of each tribe was displayed. This created a sense of order in a place of total disorder – the hot, barren desert.

Flags were of utmost importance when approximately 3 million Jews traveled in the desert. Can you imagine?! Try keeping one group of children together during an outing! No easy task. Indeed, it was the flags that were the key to Bnei Yisrael’s organizational success while traveling with such a huge group.

As mentioned, Bnei Yisrael were about to enter the land of Israel, and war was inevitable. A flag during war was especially crucial, since it helped soldiers stay together, follow commands, and fight efficiently.

Now for something completely different. Here’s a Shazak question… but answer quick!

Who designed the flags of the 12 tribes in the desert?

It’s not the famous flag designer of the lower East Side, by the name of Feivel Flagenhockermacher.

So who was it?

It was none other than our Commander-in-Chief – HaShem!

What did the flags in the desert look like?

Need a hint? It didn’t look anything like the flag of Gozo, the second largest island in the Republic of Malta… now did that help?

Help?! You gotta be kidding!

So what’s the answer?

The flags were made of silk, and each tribe’s flag matched the color of their gemstone on the Choshen Mishpat of the Kohen Gadol. If you recall, back in Parshas Tetsaveh, the Choshen had 12 unique stones.

In addition, there was a distinct symbol representing the special qualities of each tribe. For example: Yehuda, a lion; Naftali, a deer; Binyamin, a wolf; and Zevulun, a ship. 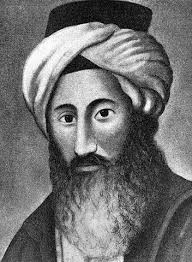 HaShem – Smack Dab in the Middle!

Here is something fascinating that was pointed out a few hundred years ago by the great Chida, Rabbi Chaim Yosef David Azulai of Jerusalem/Italy:

Each of the four flag-camps comprised of 3 tribes. Look carefully at the names of prince of the middle tribe of each camp you’ll notice a pattern:

Each one of their names end with two letters א and ל (pronounced “E-L”), forming the name of HaShem א-ל!

In a poetic way, this places HaShem smack dab in middle of the Jewish camps. Perhaps, concludes the Chida, this is what HaShem means when he says, “VeShechanti B’Soch Bnei Yisrael” – “I dwell amidst (in the middle of) the Bnei Yisrael.”