LIVE it and LOVE it! 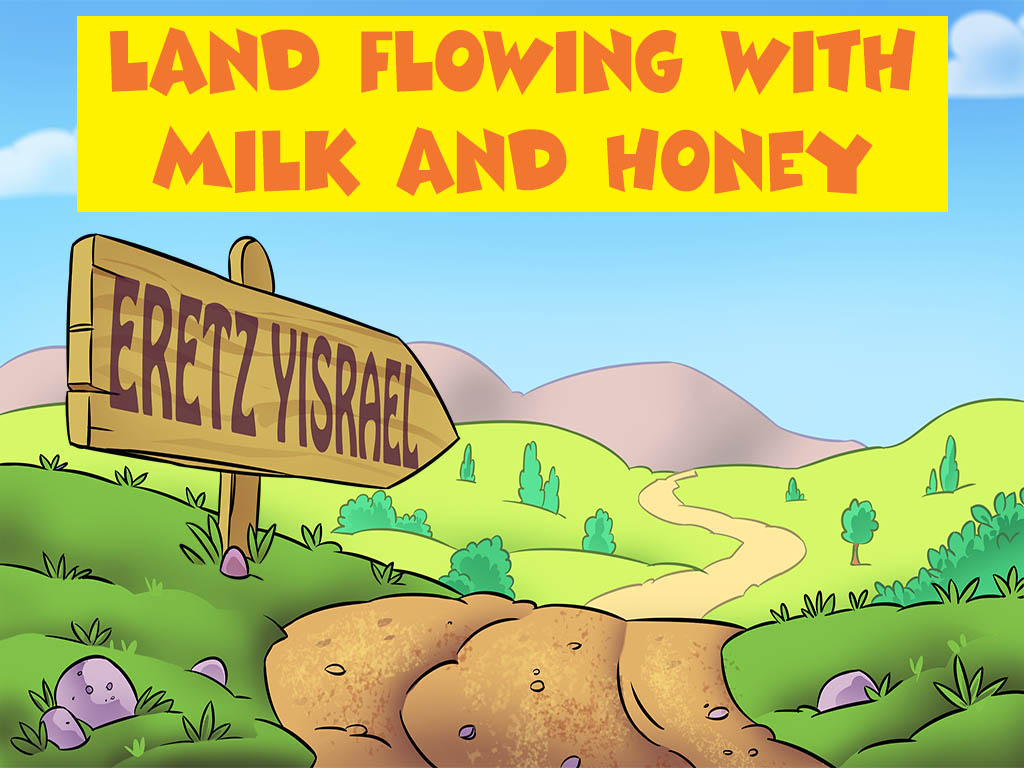 LIVE it and LOVE it!

So, what is the right answer?!

Well, just open the Talmud and we find the words of Rabbi Simla’i, who tells us that Moshe desired to enter Eretz Yisrael so he could fulfill those Mitzvos that could only be done in the Land of Israel, such as Shemitah, Terumah and Ma’aser.

(BTW: Have you ever heard of Rabbi Simla’i? He was the very first one who let us know that there are 613 Mitzvos in the Torah. Without him, we may have never known! As the “Mitzvah Rabbi” it makes perfect sense that he would be the one who would tell us that Moshe Rabbeinu wanted to enter Eretz Yisrael… to do… you guessed it… Mitzvos!)

And there’s more: When Moshe reveals his great desire to his people, the message is clear. It’s as if he is telling them, “You are sooooo fortunate to make it to Eretz Yisrael, the Holy Land. So listen to all I will be telling you, here in the Book of Devarim. LIVE IT and LOVE IT!”

Indeed, Eretz Yisrael is holy. It’s important. It’s something that everyone should desire. It’s a beautiful land, a gift from HaShem… it’s our birthright!

We now have 3 reasons, one from Rabbi Simila’i and two from the Abarbanel. Which one is correct?

The Rambam writes in his famous Book of Jewish Law:

The great Torah scholars would kiss the borders of Eretz Yisrael, and embrace its stones, and roll in its dust…

Mishneh Torah, Book of Judges, Laws of Kings and Their Wars, 5:10

Hold on! What kind of law is that? Why does the Rambam write this in his book of Jewish law? Also, does this mean it’s a law that we must kiss the stones of Israel or roll in its dust?

Absolutely not. No such law. However, it seems that Rabbi Moshe ben Maimon is teaching us the same lesson his namesake, Moshe Rabbeinu, taught his people, “It is not enough to live in Israel; we must LOVE THE LAND!” 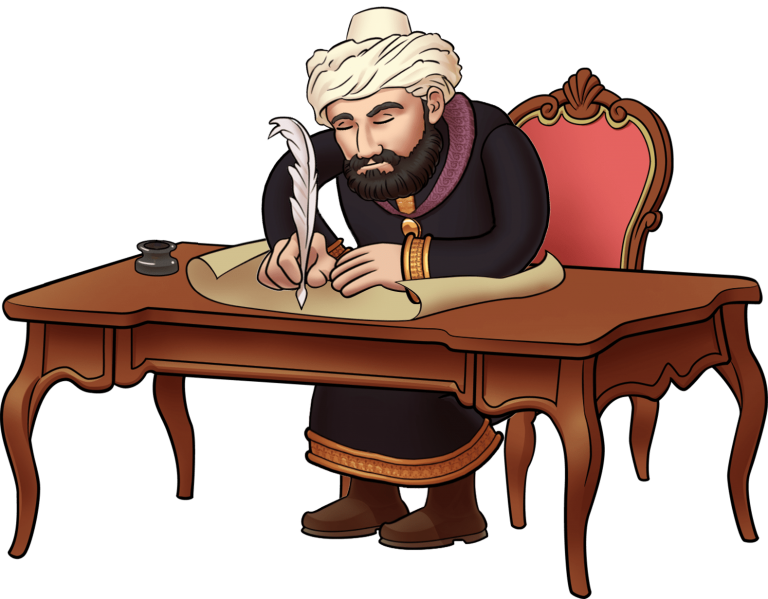 Learn Torah - It's AMAZING! And a BIG MTIZVAH!