Although the land was dry, Noach would not leave the Teivah until he received direct orders from HaShem to do so. Finally, on the 27th day of the Hebrew month of Cheshvan, exactly 365 days after they had first entered the Teivah, HaShem commanded Noach and his family, “Leave the Teivah!”

Noach and his wife, Shem, Cham and Yefes and their wives, stepped out onto dry land. The first thing Noach wanted to do was to thank HaShem. He built a Mizbei’ach (altar) and offered some of the Kosher animals as a sacrifice. 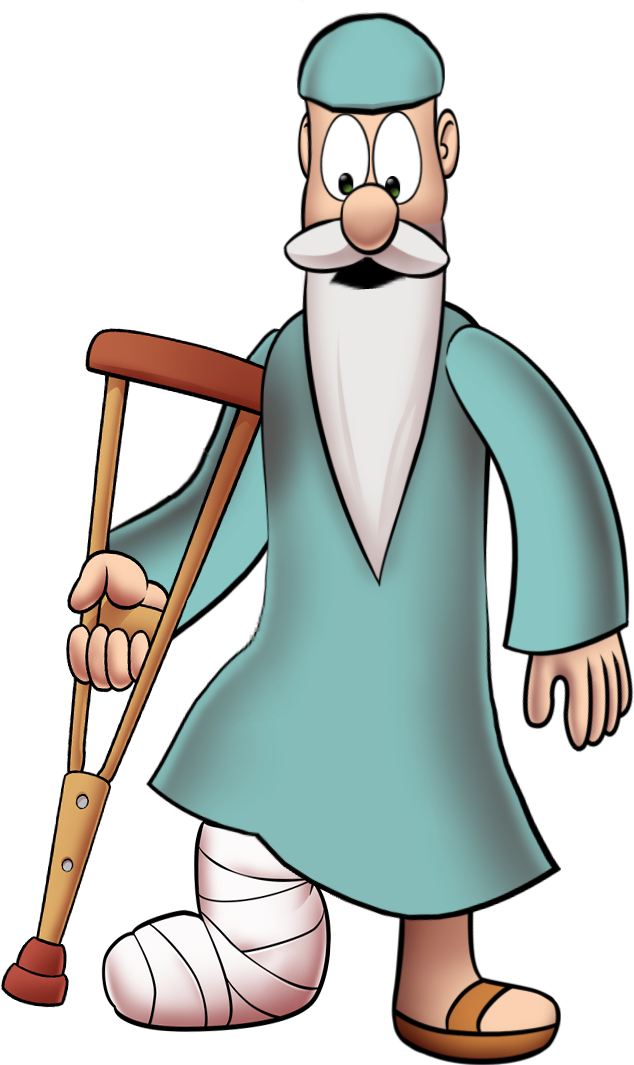 IS THERE A DOCTOR IN THE HOUSE? That lion sure wasn't lyin' when he "roared" how hungry he was.