HaShem said to Moshe: “Climb up Mount N’vo, here in the land of Moav. From high atop the mountain you will have a clear vision of the entire Land of Israel which I have given to the Jewish people. Yet, you will not enter the Land, for on that mountain you will pass away.”

Moshe remembered how his brother, Aharon, had gone up a mountain to pass on from this world. He also remembered how he was chosen to be the one to transfer the leadership of Kohen Gadol to Aharon’s son, Elazar. It was a beautiful ceremony. Moshe had helped him remove his special Kohen Gadol clothes, which were immediately placed on Elazar. What dignity! What honor!

At that time, Moshe thought to himself, “Fortunate is the one who dies in this manner!”

Now it was Moshe’s turn and it was an even greater honor. While Moshe had been there to care for Aharon, it was HaShem Himself who would be the one to care for Moshe. 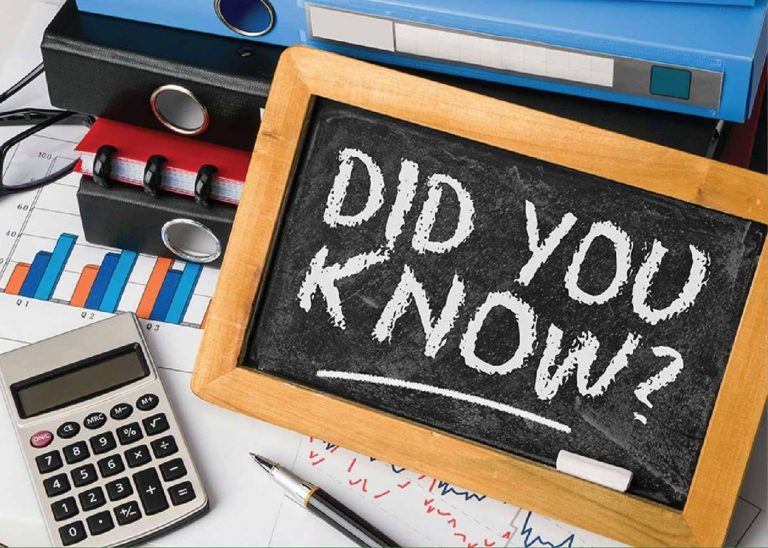