Yes, it was true! The Jews had multiplied greatly since the early days when Yaakov, his sons and grandchildren – 70 people in all – had first settled in the Egyptian area called Goshen. The Jewish women were now giving birth to 6 babies at a time, and before long, the Jewish population numbered in hundreds, thousands, and even hundreds of thousands!

Paraoh realized he had to put a quick stop to this Jewish population explosion. 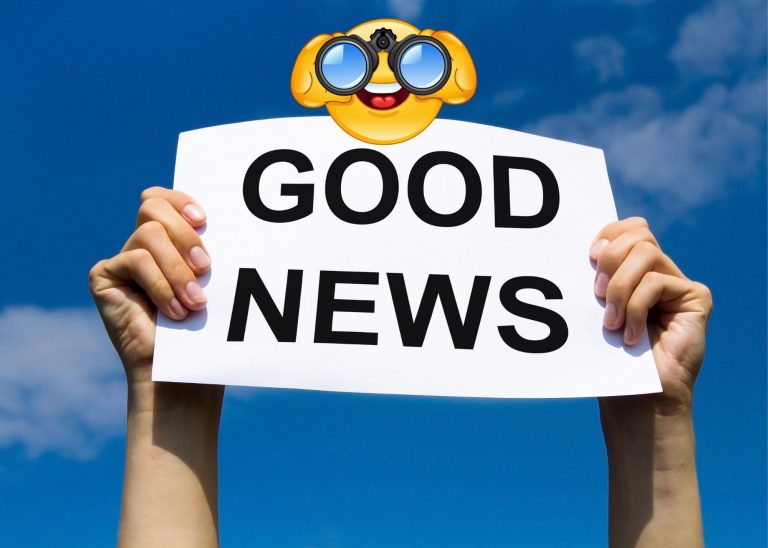