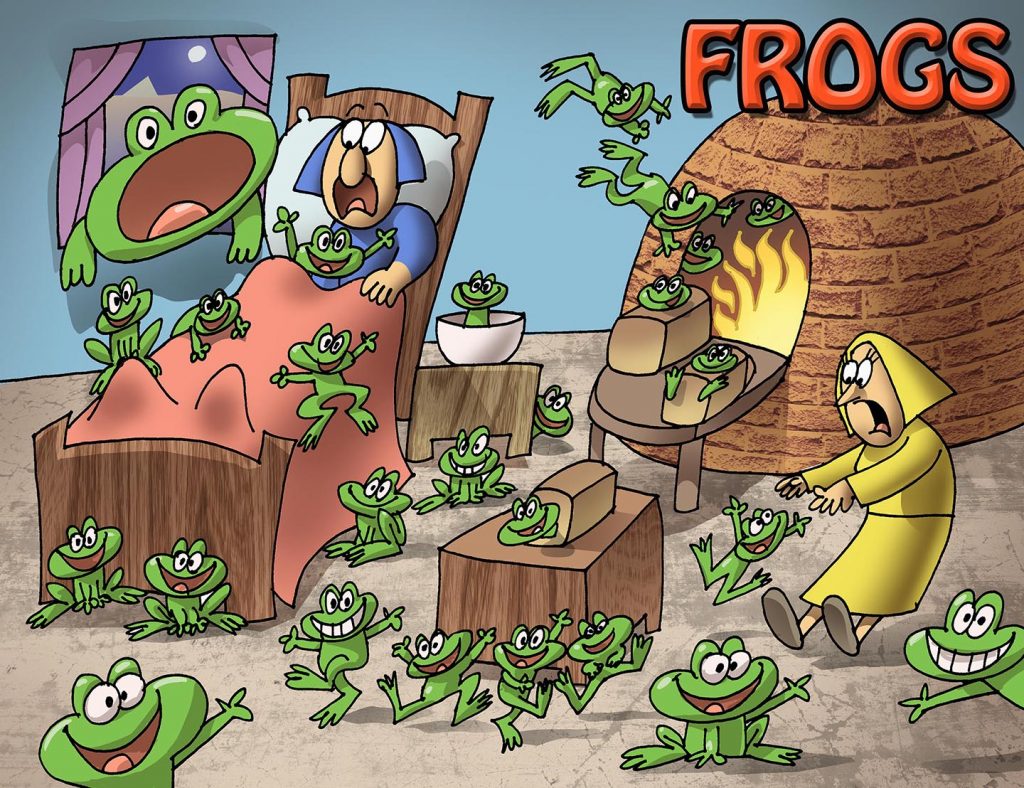 INSIGHT: A Ribbit-ing Question Puzzle SHAZAK Plague #2: Frogs Once again, HaShem told Moshe to warn Paraoh that another plague would be on its way, unless he released Bnei Yisrael from their bondage. Even after witnessing the horrible plague #1, דם (pronounced Dom) “Blood”, Paraoh did not give in. What a dumb move! (Get it… […]