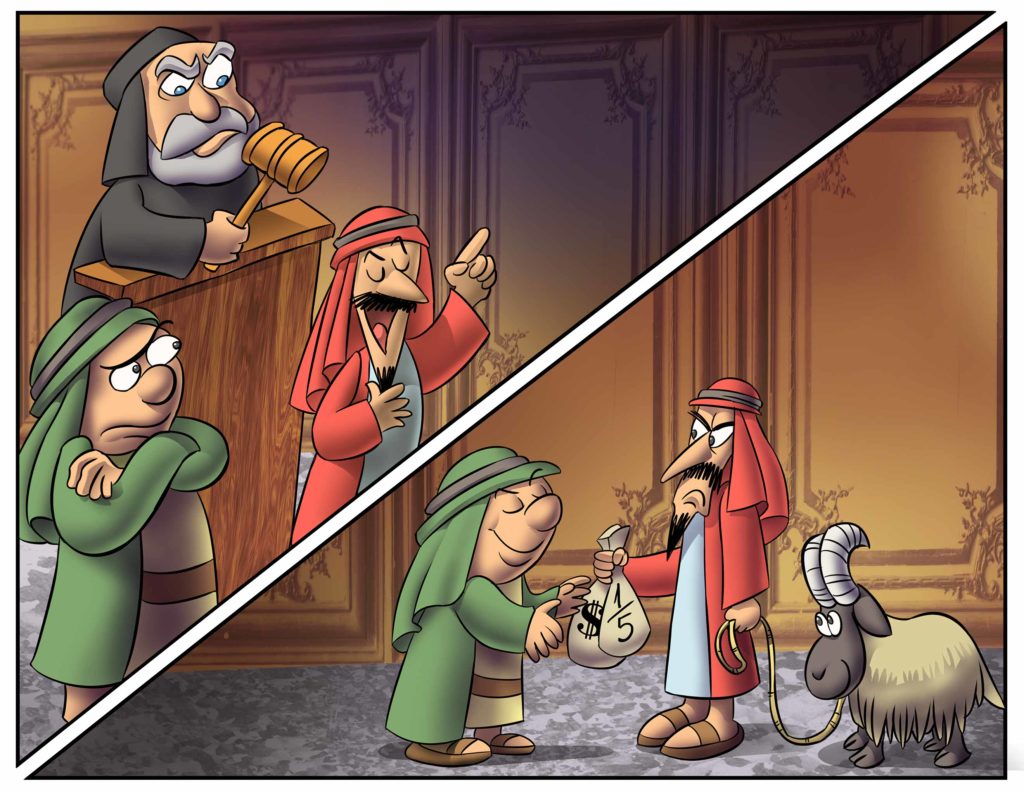 INSIGHT: Lest We Shall Forget… Vayikra – 111 Pesukim Puzzle SHAZAK Korban Asham – The “Blame” Korban Parshas VaYikra concludes with another type of sacrifice, called Korban Asham. This sacrifice must be from a ram and is brought as a form of repentance for 5 specific sins – two of which are mentioned here at […]