Now let’s back up to the time just before HaShem gave the instructions for building the Mishkan.

It was the 7th day of the month of Sivan. Moshe and all Bnei Yisrael witnessed the incredible Matan Torah – the Giving of the Torah, and they all heard the Ten Commandments.

Moshe told everyone that he would be going up the mountain for 40 days and 40 nights, where he would be busy learning with HaShem all about the 613 Mitzvos. He promised that when he returned, he would teach these Mitzvos to the entire nation.

Moshe climbed the mountain and started to learn with HaShem. He was like an angel. For 40 days and 40 nights not a morsel of bread or drop of water touched his lips.

At the end of the 40 days, on the 17th day of Tammuz, HaShem gave Moshe two Luchos (tablets) made of sapphire stone, with the Ten Commandments carved on them, by none other than HaShem himself! But Moshe never gave those holy Luchos to Bnei Yisrael… because something terrible was happening while he was up on the mountain!

Let’s back up one day, to the 16th day of Tammuz. Bnei Yisrael were getting worried and impatient. Moshe had informed them that he would return on the 40th day, and according to their calculations, 40 days had already passed.

Unfortunately, they were one day off, because they counted the first day as one of the 40 days, even though it wasn’t a complete 24 hour period.

“Where is Moshe?!” they cried out to each other.

“Who knows if he’s even still alive? He didn’t have any food with him, you know!”

Then the Eirev Rav – the Egyptians who had joined the Jewish people when they left Egypt – started to cause a big commotion which quickly turned to TROUBLE!

“Let’s face it. Moshe is never going to come down,” they said. “We need a new leader.”

“That’s right! We need a leader! But who could ever replace Moshe?”

“We’ll make a golden image to be our leader!”

“You mean an idol?!” some of Bnei Yisrael wondered. “That doesn’t sound very Kosher.”

“Sure! Then we’ll be able to see who we’re praying to!”

Even though almost everyone thought that making some kind of image was a good idea, most of Bnei Yisrael didn’t plan to worship it as an idol. They just wanted to have something to help them connect to HaShem, just as Moshe had always done for them.

However, an idol of any shape and form, is absolutely forbidden. It’s the second of the Ten Commandments – “Do not carve for yourself an idol!”

To make matters even worse, the sky turned into a spooky darkness, and the people suddenly saw a vision of Moshe lying in a coffin, up in the clouds over Mount Sinai. This dark and dreary vision was brought to them courtesy of the “Satan,” the evil angel.

“That does it!” they exclaimed. “Moshe is not coming back. Now is the time!”

“It’s time to make an idol of gold – the Golden Calf!” 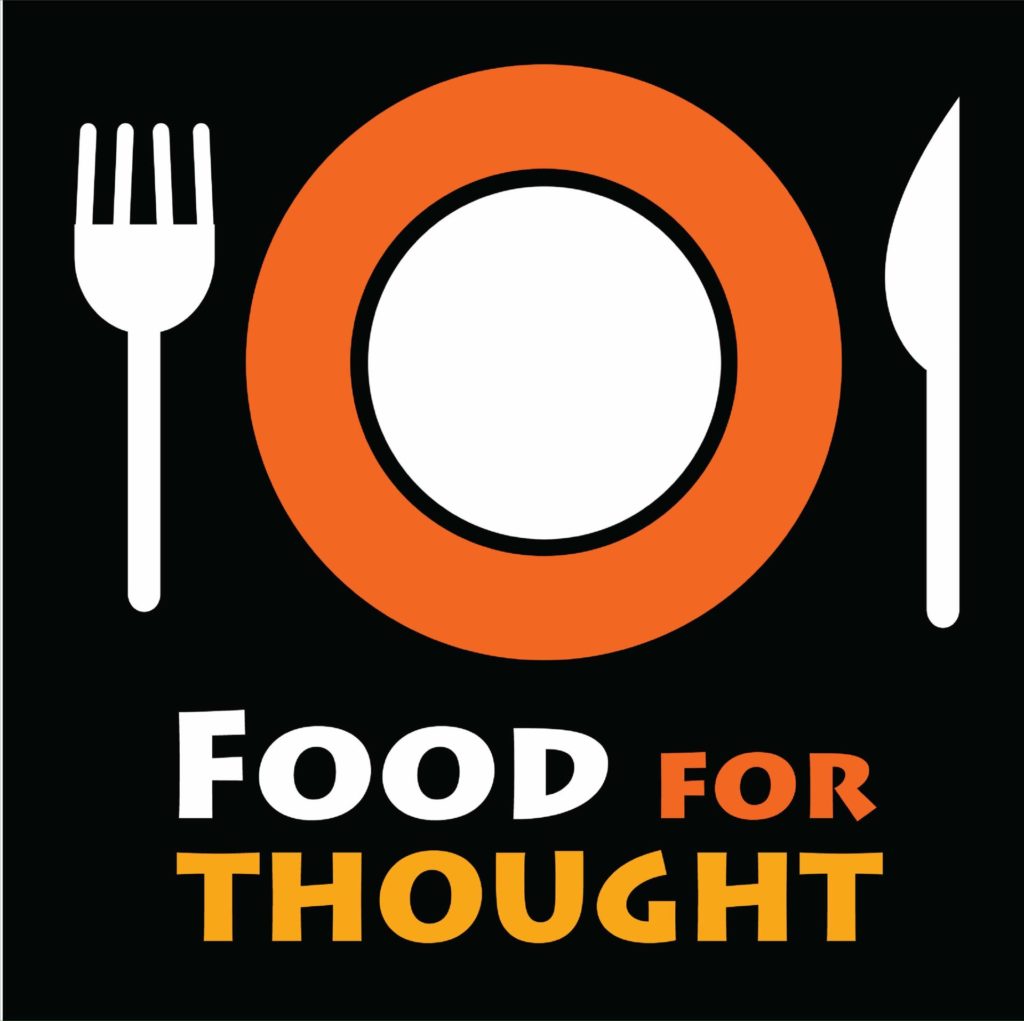 How was it possible that within a short amount of time, Bnei Yisrael sank from such high spiritual levels during Matan Torah to actually making an idol?!

And how could they even think that this idol could ever be a replacement for their beloved Moshe Rabbeinu?

Good questions! Now, think about it…