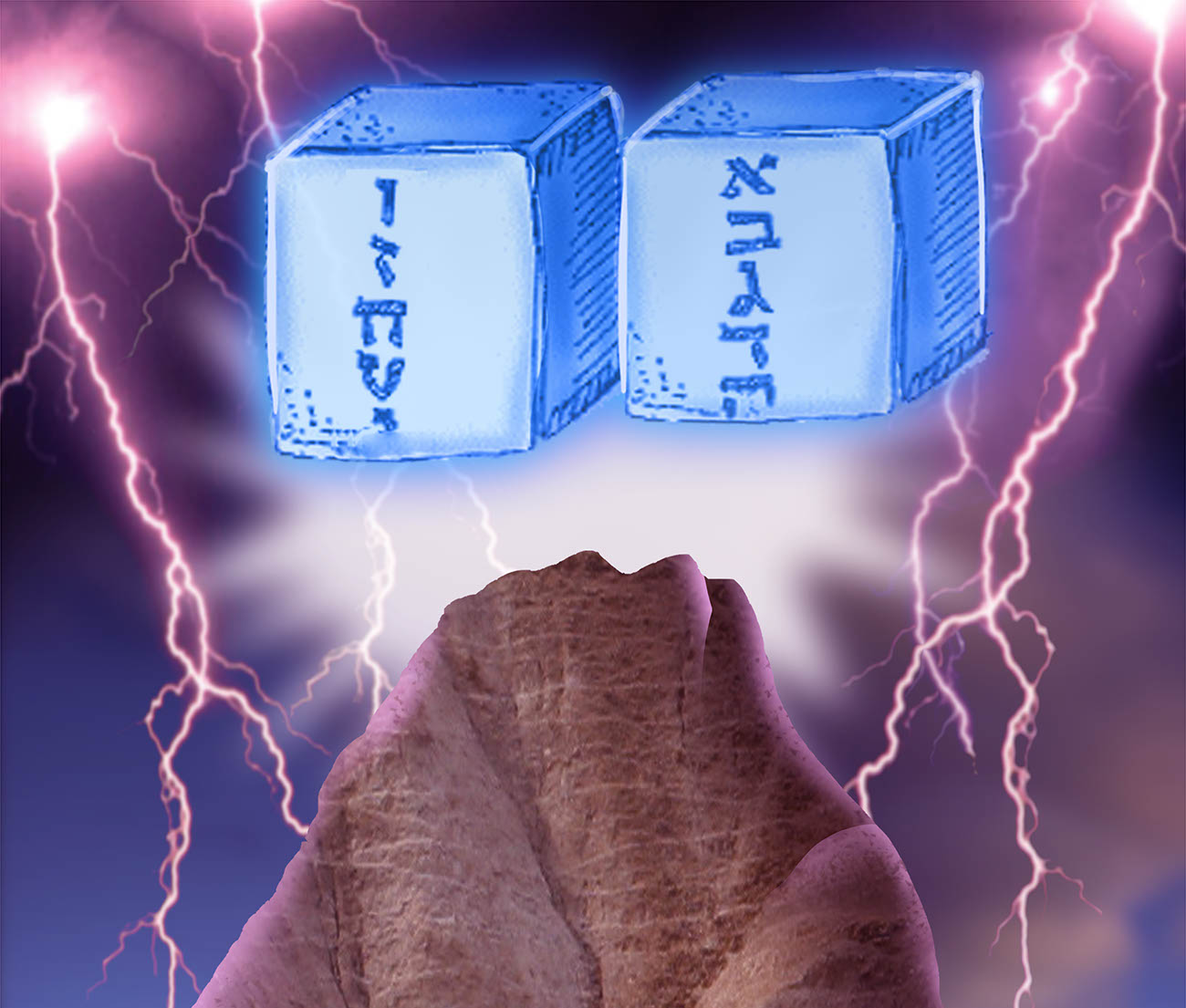 Here is the list… in brief. For more info and insights about the Ten Commandments, go back to Shazak Parsha, Parshas Yisro in the book of Shmos.

Everyone knows that HaShem gave us 10 Commandments. Right? Wrong! Look carefully at the Chumash and you’ll see that some of those 10 items are not necessarily commandments (for example, “I am HaShem your G-d” is not necessarily an instruction) and some of them contain more than one instruction (such as the last one, where we are commanded not to be jealous of several kinds of things).

So, what are they? The Torah calls them Devarim, translated “things” or “items.” Our Sages call them Dibros, which means “speeches.” Each one is a different speech, written in the Torah in its own paragraph. Some of those paragraphs are just two words and some are much longer, but each one is an important lesson!

Our Rabbi teaches us that the two tablets were completely equal in size.

Yet, counting the words, the first 5 commandments contained 146 words and the other 5 commandments had no more and no less than 26 words. Still, the two tablets were perfectly balanced!

Here’s how it worked:

HaShem recognized that many people would understand that religion is based on Mitvos “Between Man and HaShem,” but might not realize how important “Between Man and Man” commandments are. That’s why HaShem, in His ultimate wisdom, made those words 5 times larger than the “between man and HaShem” commandments – so all can see – in a BIG WAY – how crucial these Mitzvos are.

Let’s now take this to a new level:

The great Rabbi Akiva once said, “Loving a fellow Jew is a big rule in the Torah.”

Not only was this an important rule… it was actually a BIG rule – with BIG LETTERS! 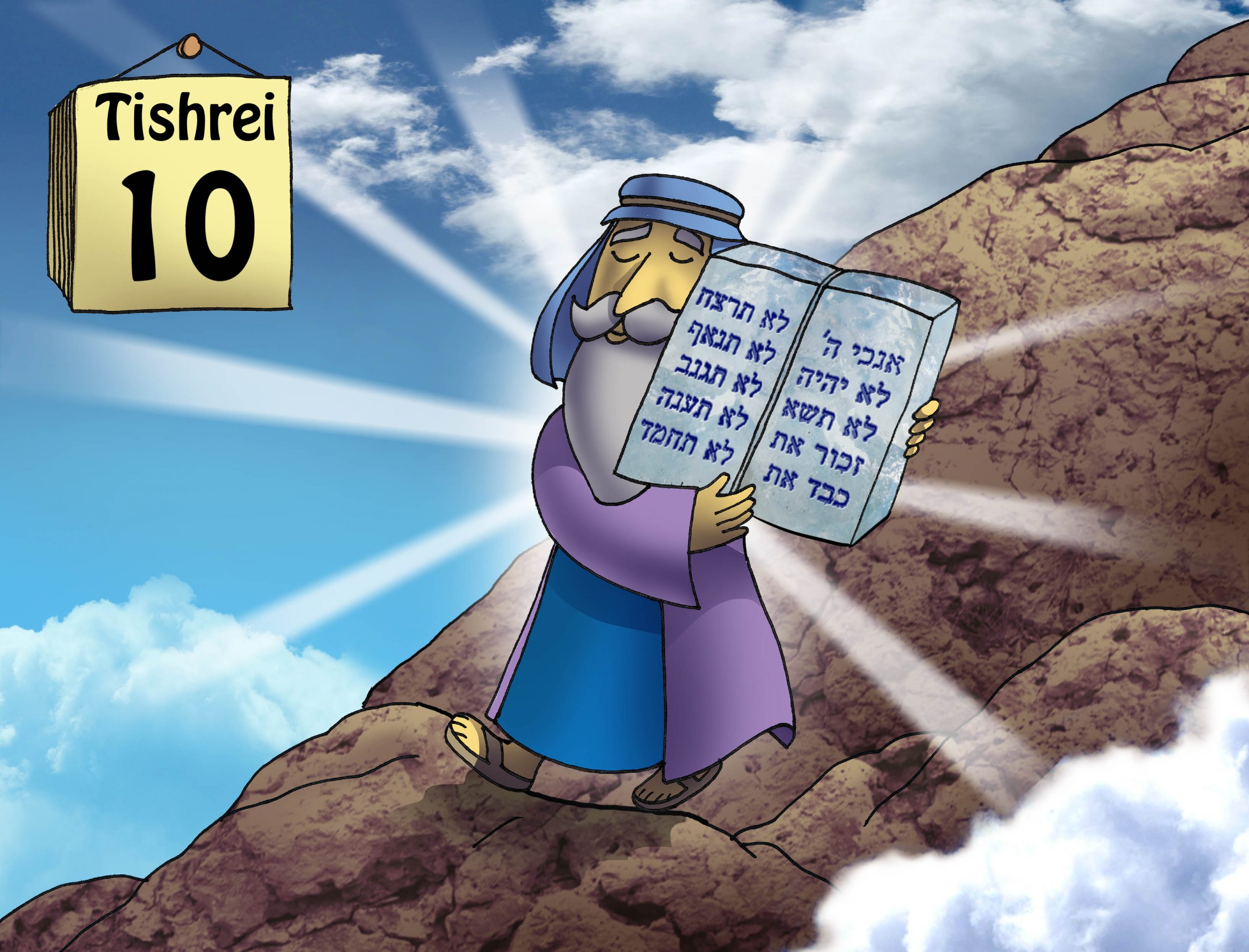 Did you know I can jump?